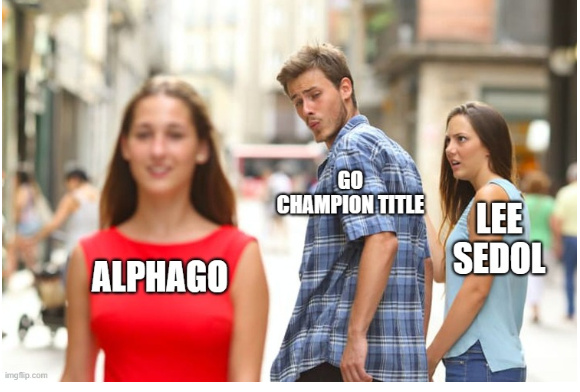 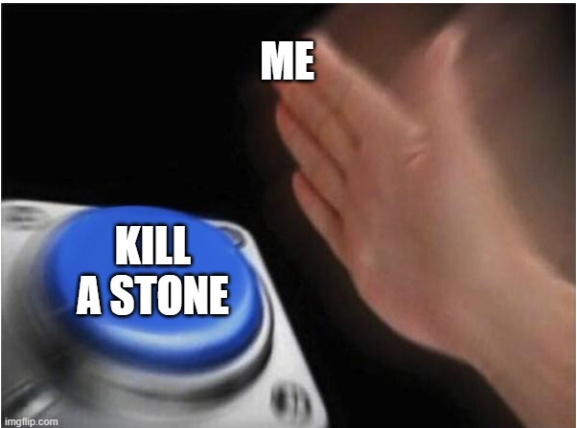 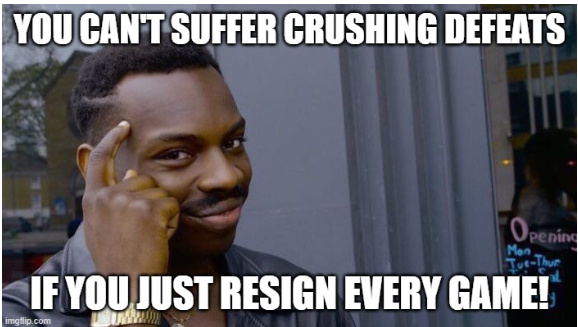 r/badukshitposting - On OGS… They don't suspect a thing. 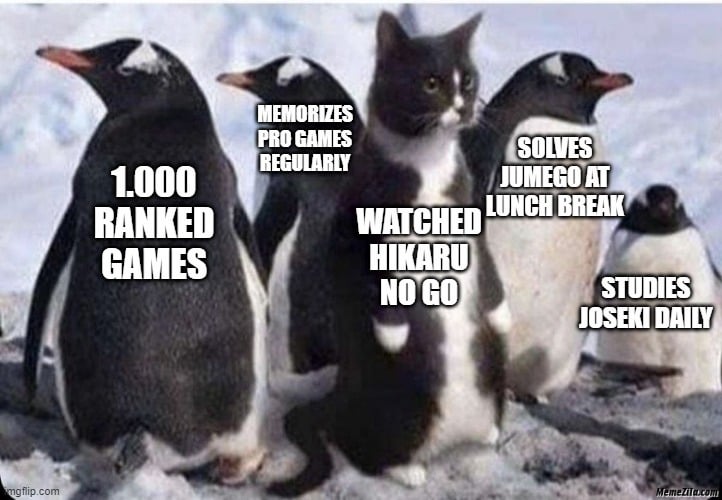 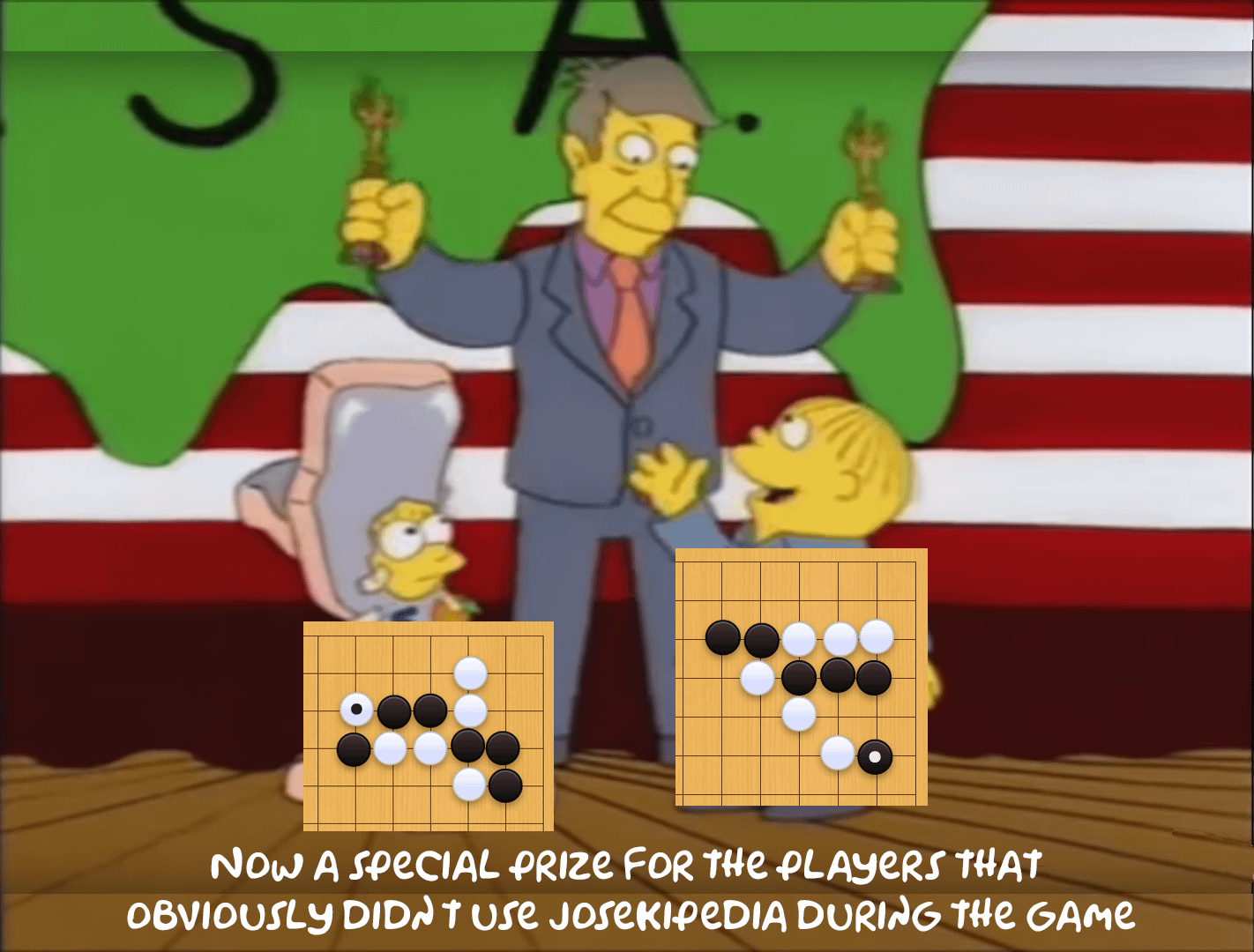 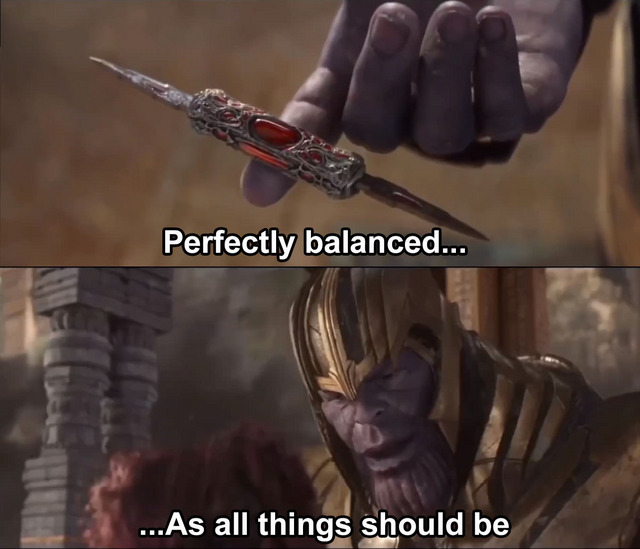 A rehash of one of my favorite memes 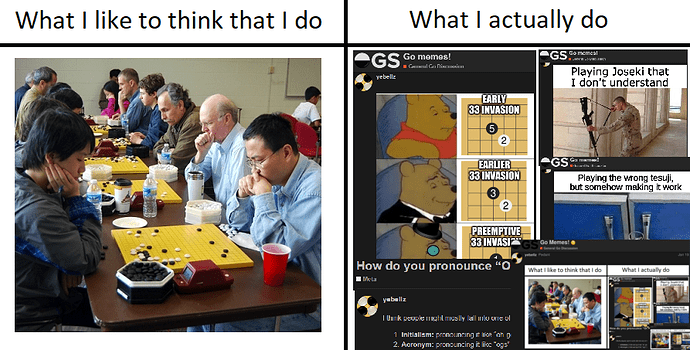 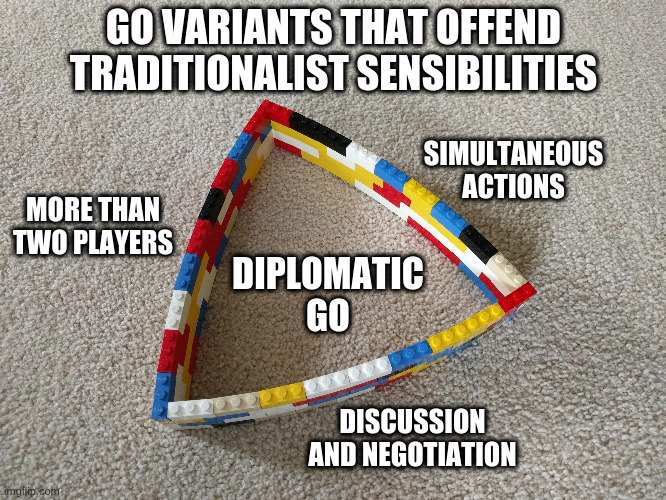 I would like to propose a new Go variant that combines several aspects Multi-color Go: the game involves 3 or more players, each playing with a unique color of stones. Simultaneous Moves: instead of taking alternating turns, each player privately submits sealed moves to an arbiter, and the moves are executed simultaneously. This requires considerations of how to address collisions and simultaneous capturing (see mechanics discussion below). Negotiation and Collusion: before each round of mo…

Which one gets international fame?.. The one with the typo. Of course. 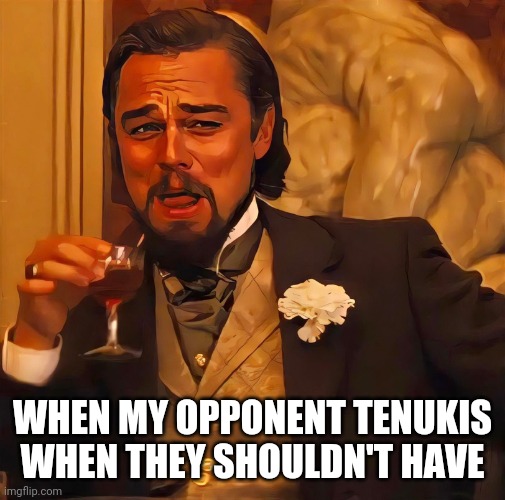 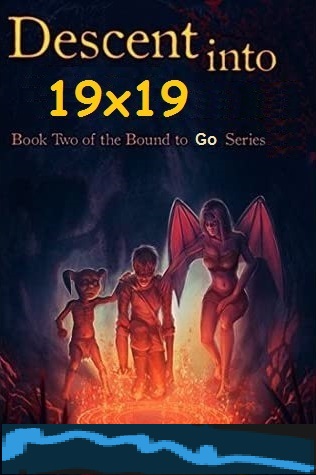 Is that the cover of Charles Williams’s Descent into Hell that you have altered? Interesting book. I had to get my girlfriend at the time (40+ years ago) to explain it to me. I have several other of his books here now, waiting to be read. 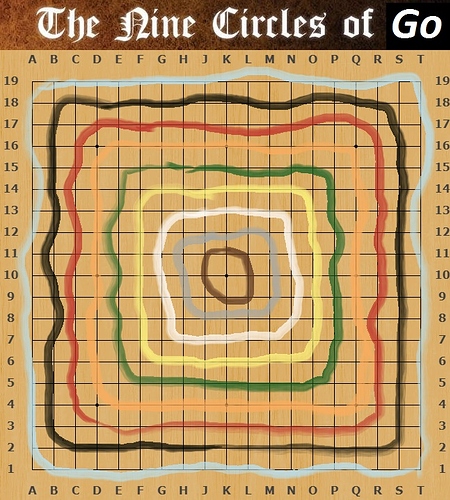 9648×719 181 KB
The first line - also known as “line of death”. Playing unsupported stones on the first line is a typical novice’s mistake.

Stones on the third line are referred to as low. You will get no influence and will be locked forever in your territory.

Stones on the fourth line are referred to as high. You will neither get enough territory, nor enough influence.

Stones on the fifth line are referred to as very high. Without any territory you will not be able to use your influence.

7th line - same as above

8th line - same as above

9th line - same as above

Tengen (“origin of heaven”) - the only good point.

When I think I can handle invading a moyo

one hyena, fight
two hyena, run
four hyena too many 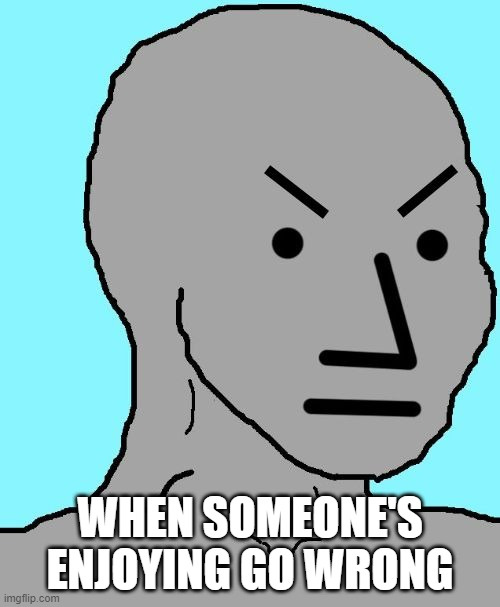 Oh, the cat lady would go great here, do you mind if I steal the caption? 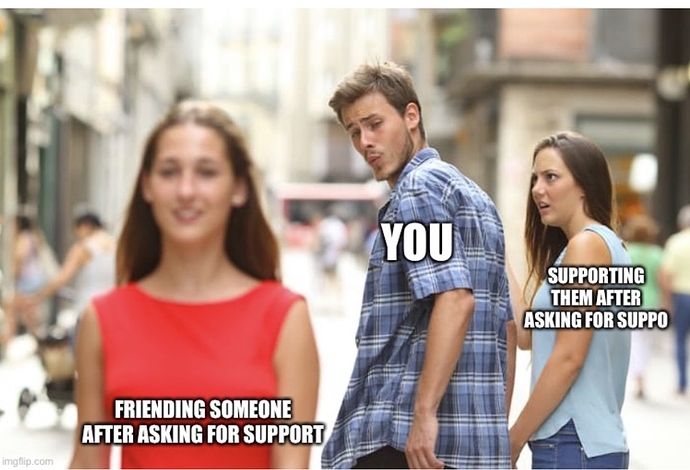 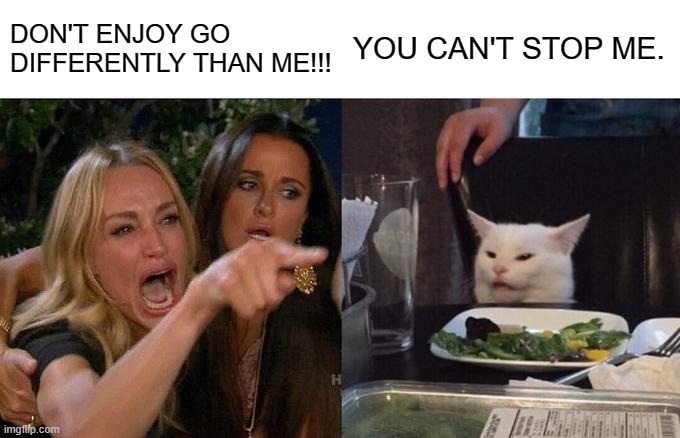 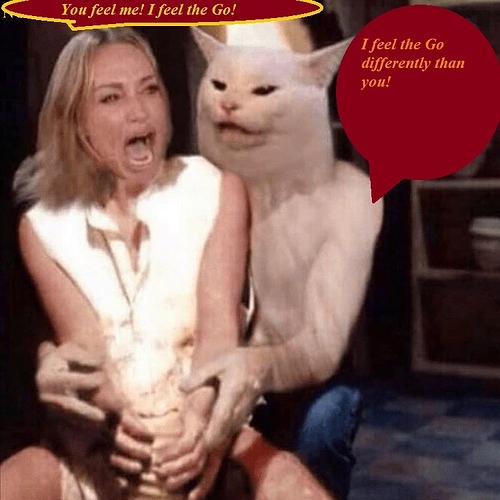