Just when you think we’ve had every possible truly funny go meme, along comes another winner 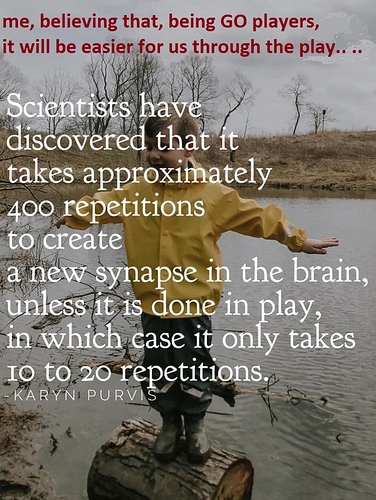 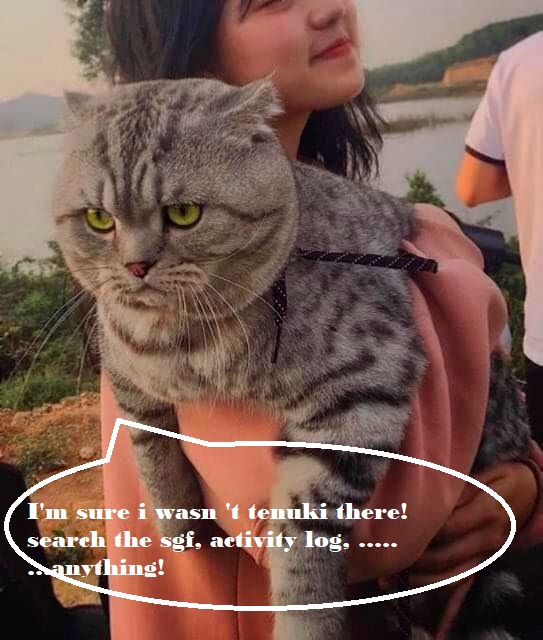 Sorry if is it already explained but why exactly is the emoji in this game’s title a dude with a monocle?

Because we’re gentle(wo)men of culture!

(meme culture, that is…) 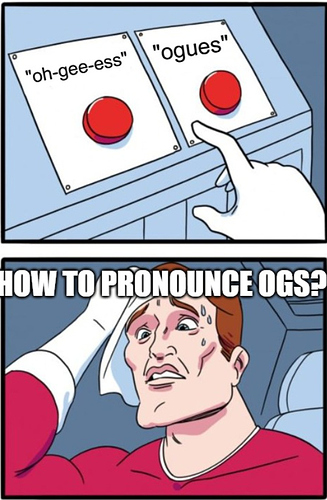 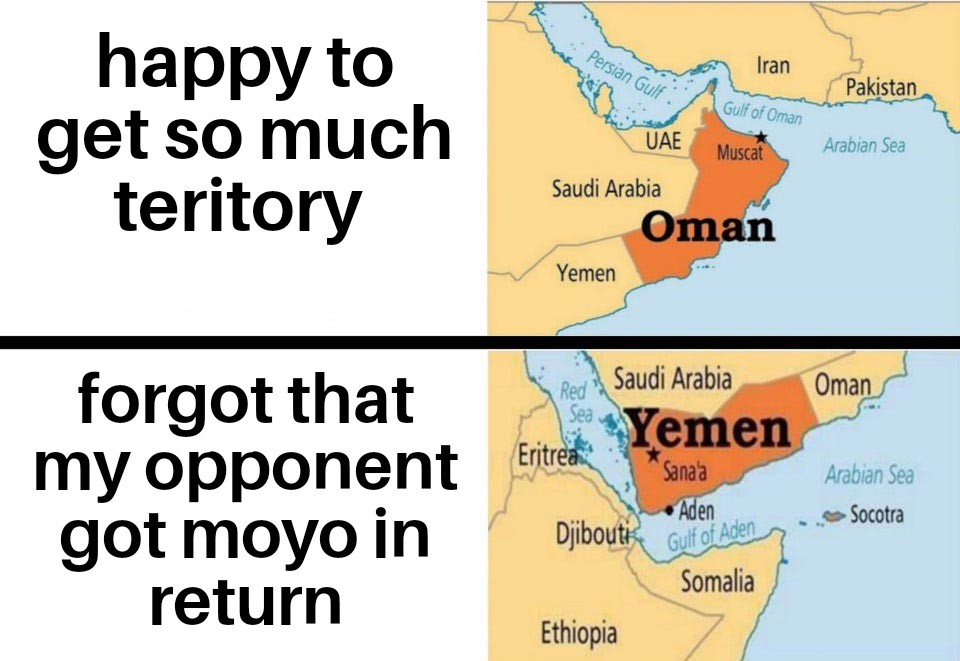 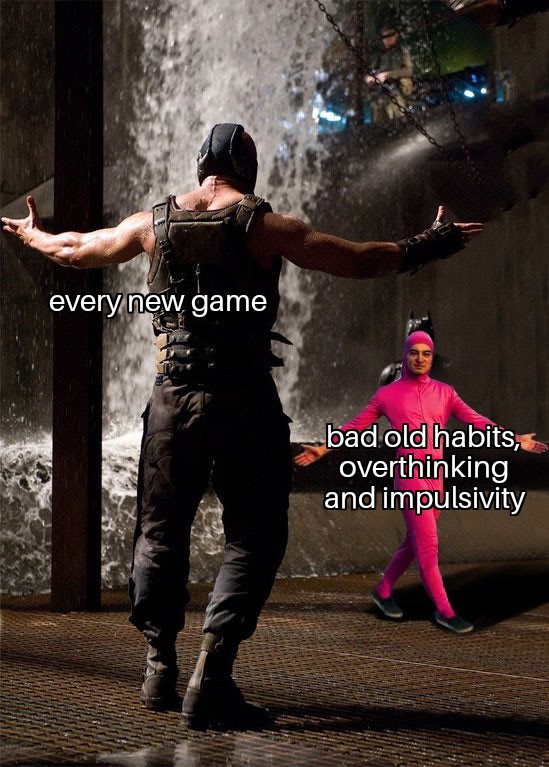 Then you hit the problem that not everyone calls it either of those. 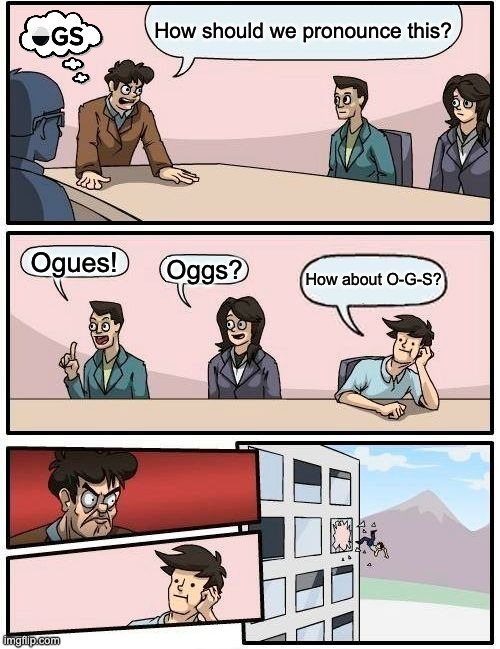 My very first go meme was about this as well 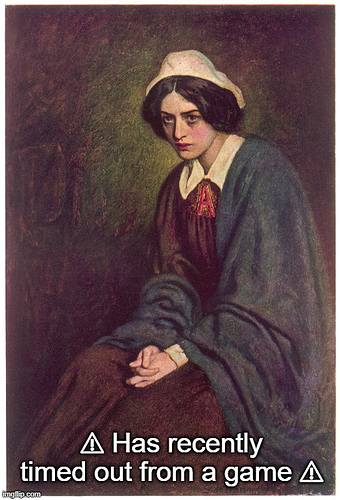 How dare you! Tengen is S Tier for sure!!!

I must be missing something, because I’m r/whoooshing this real hard

A tier list is a list of playable characters or other elements of a video game. It subjectively ranks their viability in high-level competitive settings. This meme applies the tier-list concept to Go intersections, subjectively ranking their viability in high-level competitive settings. That the intersections are unlabeled compounds the humor.

I think it is a little unclear.

Initially I thought maybe it was a tier list of opening moves on 19x19. S-tier four star points but then A tier being the rest of the star points? B tier being maybe the 3-3 points, the other four third line points below star points, and maybe the 8 3-4 points. Then C tier being 3-5 and 4-5 points (16 of those). Then it gets too vague and it’s obviously not 19x19 by the number of points.

Since there’s 81 points in the picture it’s probably 9x9. Then the S tier could be 3-3 points. A tier could be tengen but it’s still not clear the other marked points that look like star points.

Maybe one guess could be the following, although I wouldn’t necessarily agree with it 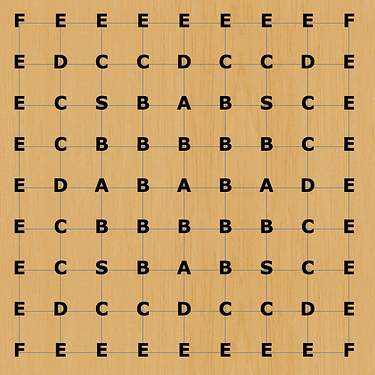 although I wouldn’t necessarily agree with it

Just kidding. I didn’t make it. Mine would differ.