That one white stone that you left alone, because “what harm it could do”?..

Plagiarism is an accepted tradition in Western culture. Half the background music in old Hollywood movies is plagiarized from classical sources (I exaggerate, but only slightly). Hollywood even acknowledged this in the 1989 movie version of the famous comedic SF novel, Martians, Go Home, in which Randy Quaid played a Hollywood composer who steals classical melodies. Movies and TV shows themselves have been plagiarized. Coming to America was sued by Art Buchwald, who I believe won a settlement. Alien paid a settlement, rumored to be half a million, to A.E. Van Vogt. The hit TV series, The Pretender, in the opinion of many SF fans, was plagiarized from John Brunner’s Shockwave Rider; unfortunately Brunner had died the year before it premiered. In literature, several bestsellers have been shamelessly plagiarized, leading to lawsuits (successful in at least one case). I discovered that a famous SF writer, early in his career, plagiarized an article by rewriting it sentence for sentence while retaining all the information and the entire structure of the piece.

Nobody cares unless serious money is involved or when the imitator is a peon (as when McDonald’s tried to crush a long-established local pub named McDonald’s; clan McDonald threatened the corp with retaliation, and they backed down IIRC).

The offence lies not in the theft, but in the lack of credit. 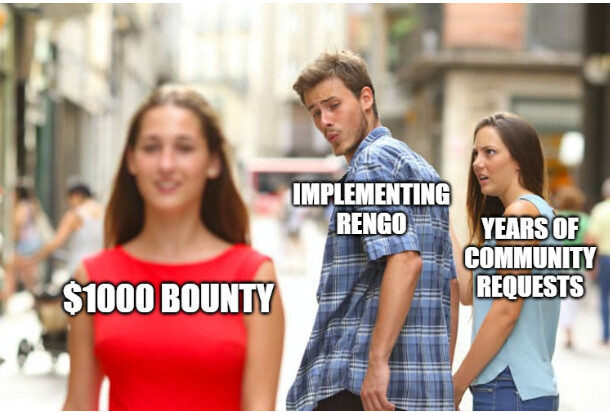 what can I say, volunteer contributions are fickle 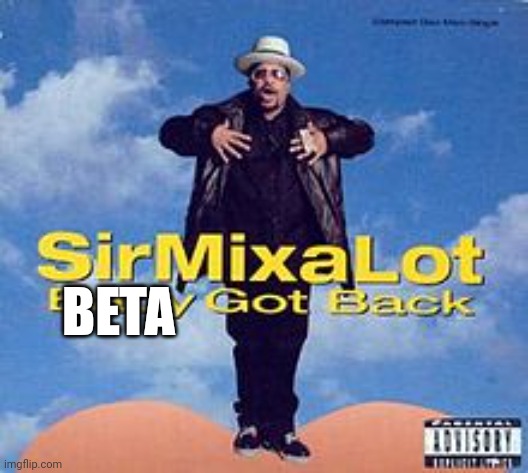 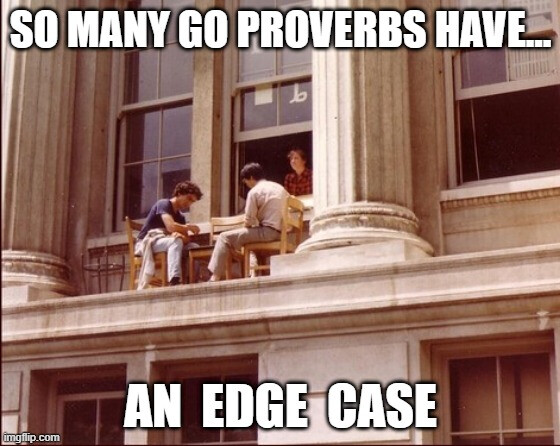 from: Questions That Don't Deserve Their Own Thread - #632 by Atorrante

Funny, but the thought of memefying this photo didn’t even occur to me 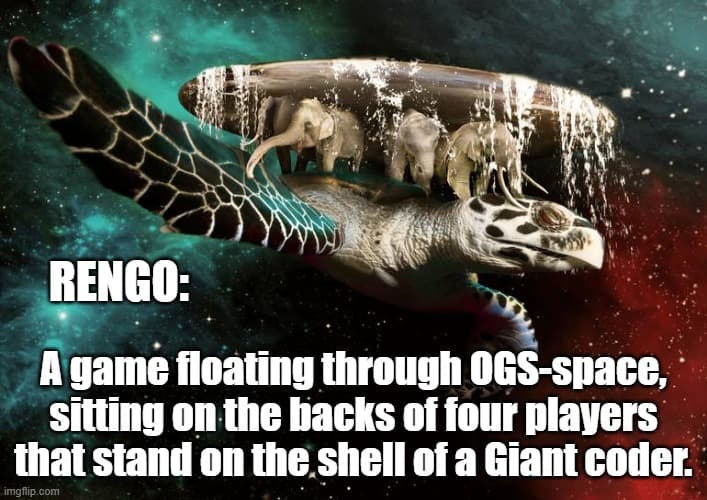 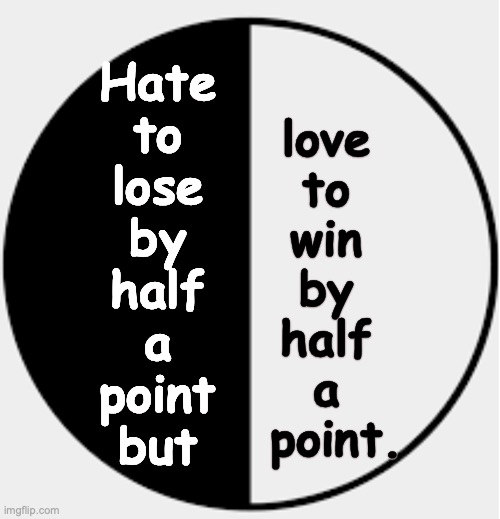 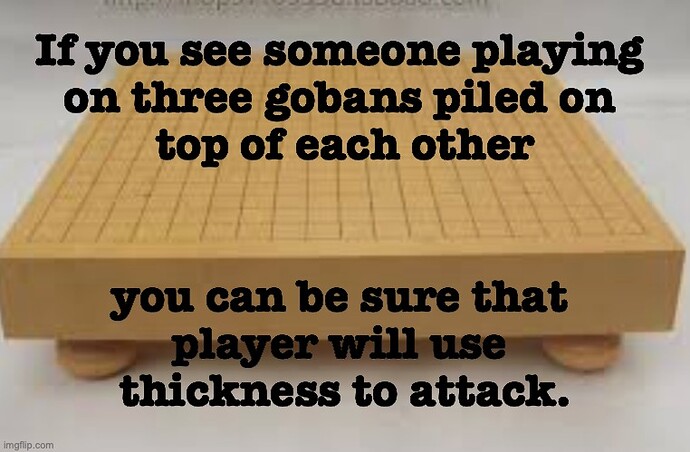 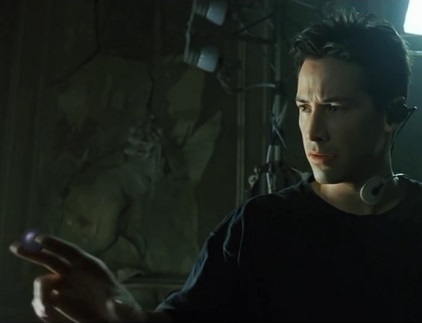 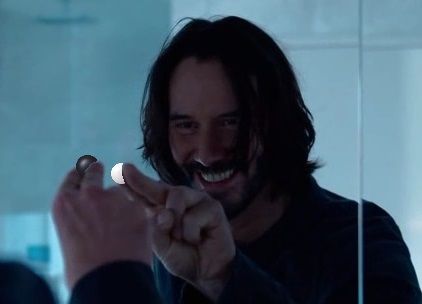 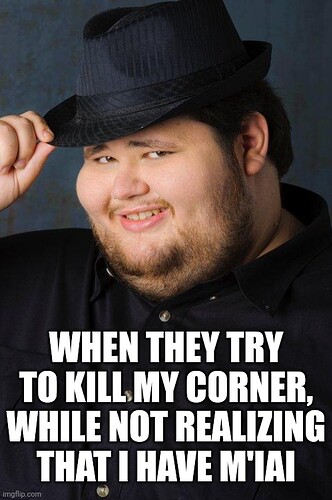 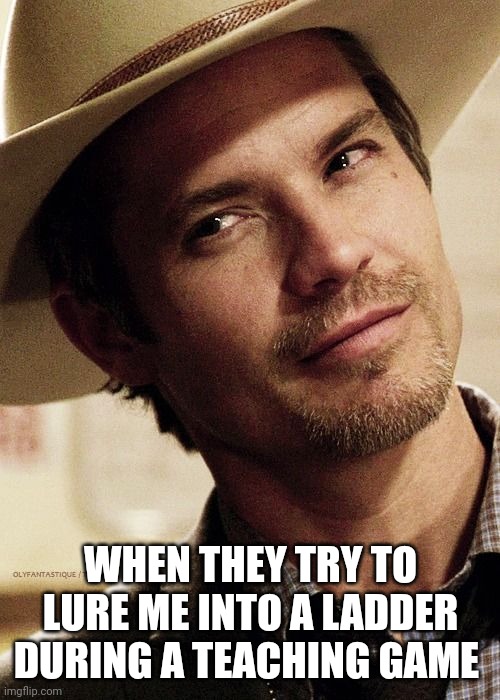 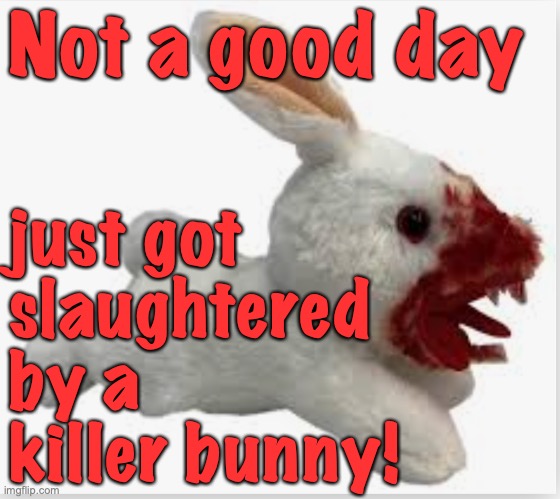 I’m so sorry I ruined your day

Not a case for Go Memes Pedantry yet but to whom was the maybe not, for the sorry or for the ruined?!

For the record: I am not offended by Sofiam’s remarks.
Sometimes we tease each other just a bit. That is all. 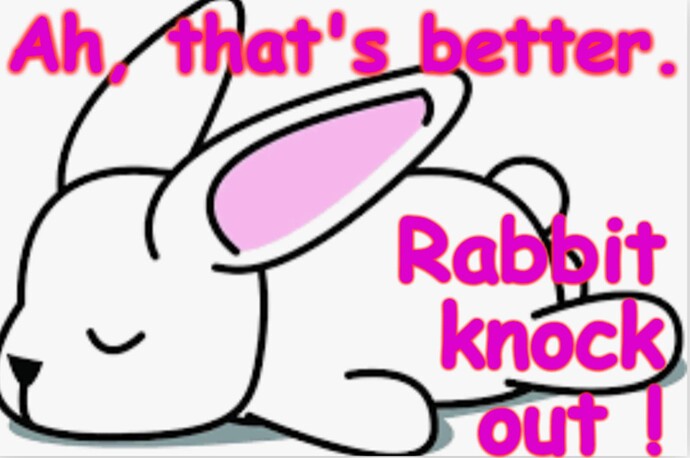 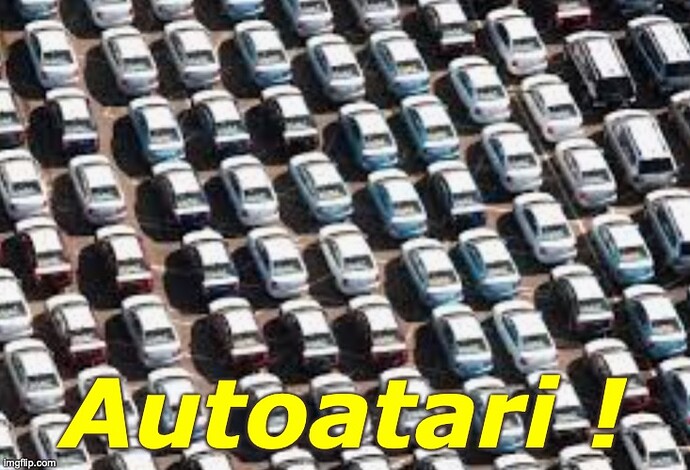 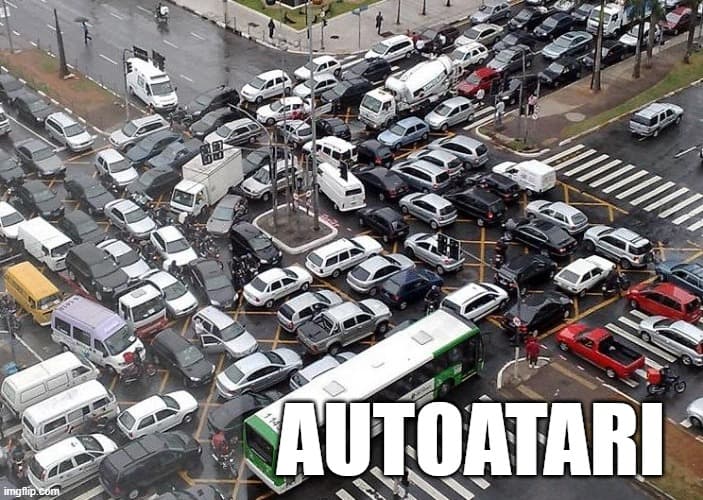