3 posts were merged into an existing topic: Go Memes Pedantry 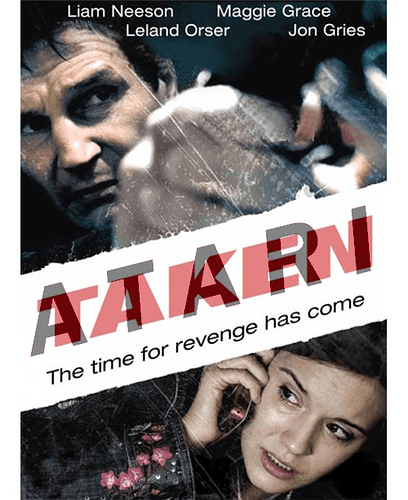 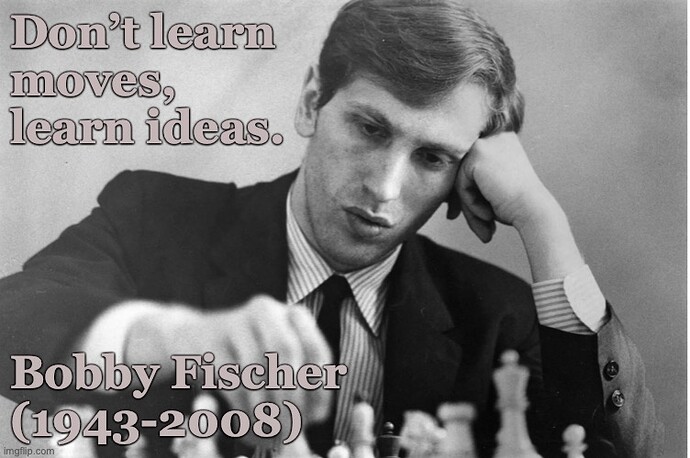 Robert James Fischer (March 9, 1943 – January 17, 2008) was an American chess grandmaster and the eleventh World Chess Champion. A chess prodigy, at age 14 he won the 1958 U.S. Championship. In 1964, he won the same tournament with a perfect score (11 wins). Qualifying for the 1972 World Championship, Fischer swept matches with Mark Taimanov and Bent Larsen by 6–0 scores. After another qualifying match against Tigran Petrosian, Fischer won the title match against Boris Spassky of the USSR, i... 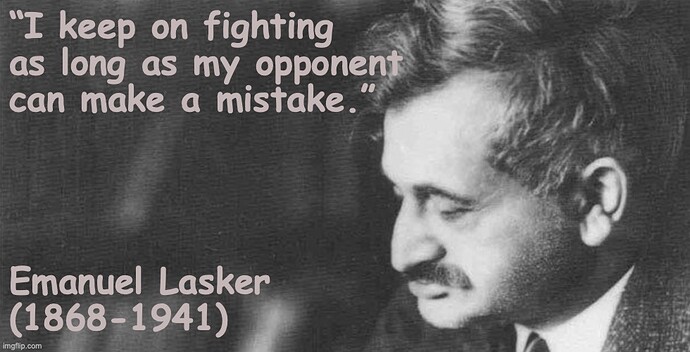 Emanuel Lasker (German pronunciation: [eˈmaːnuɛl ˈlaskɐ] (listen); December 24, 1868 – January 11, 1941) was a German chess player, mathematician, and philosopher who was World Chess Champion for 27 years, from 1894 to 1921, the longest reign of any officially recognised World Chess Champion in history. In his prime, Lasker was one of the most dominant champions, and he is still generally regarded as one of the strongest players in history. His contemporaries used to say that Lasker used a "...

Curious what @Old_but_gold is going to make of this one. 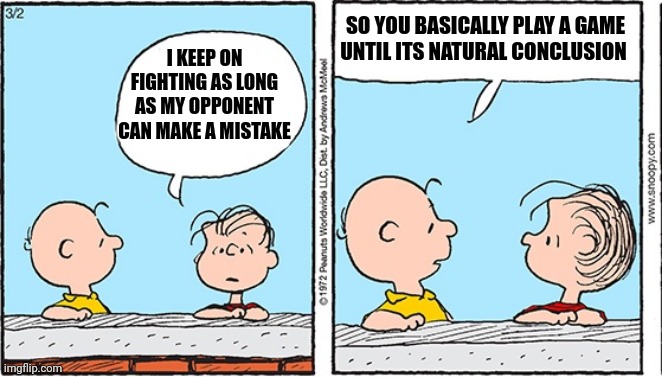 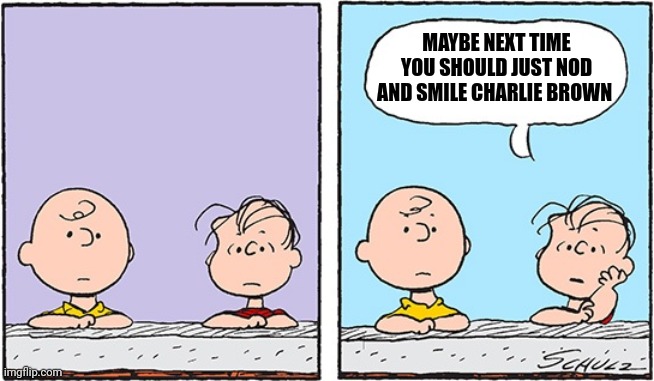 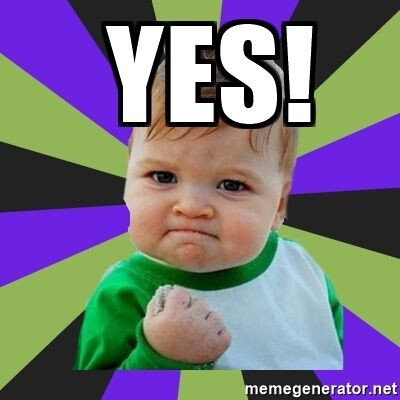 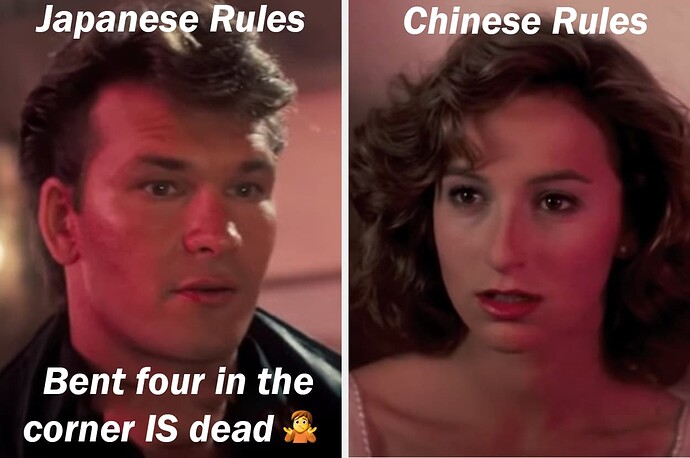 Bent four in the corner is dead at Sensei's Library

Sensei's Library, page: Bent four in the corner is dead, keywords: Life & Death, Ko, Rules, Theory, Proverb. SL is a large WikiWikiWeb about the game of Go (Baduk, Weiqi). It's a collaboration and community site. Everyone can add comments or edit... 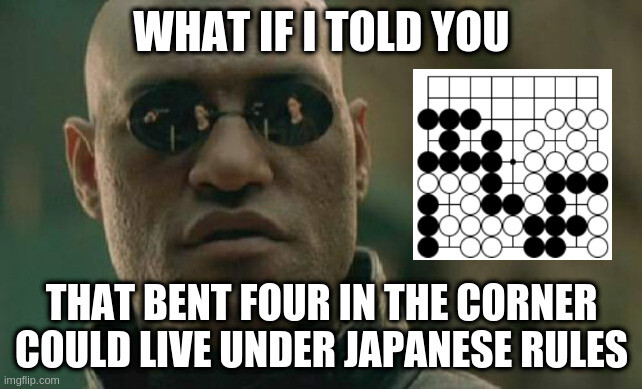 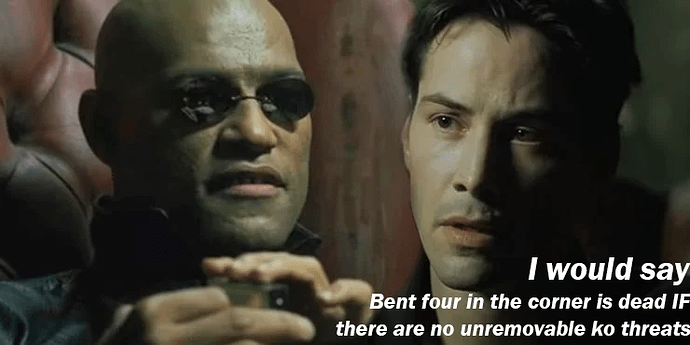 Inspired by something @Eugene said. I hope it makes him laugh. 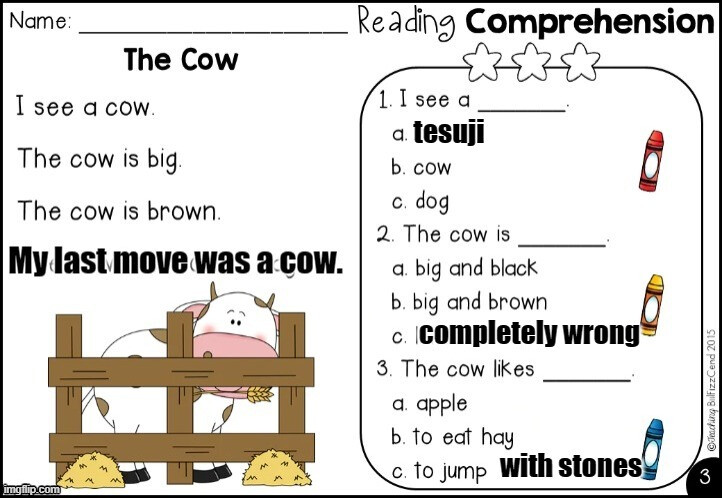 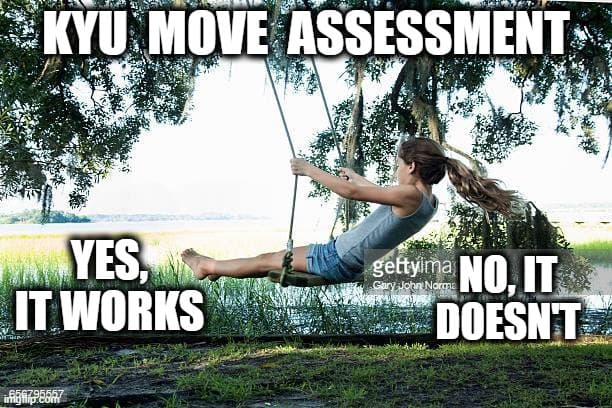 Inspired by my game with Eugene. 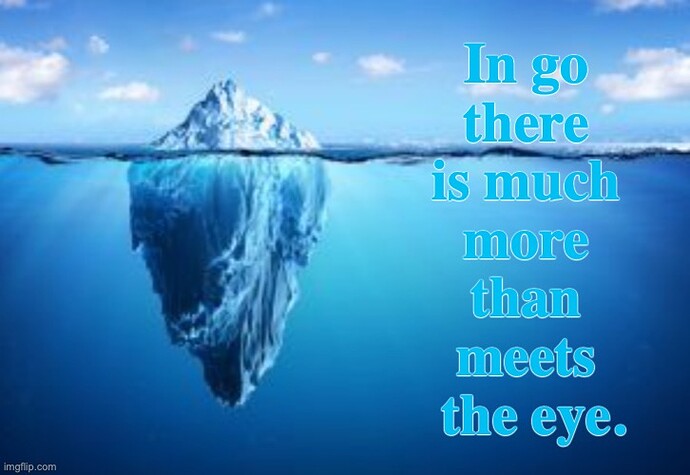 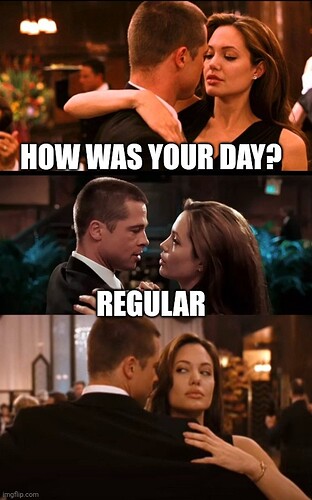 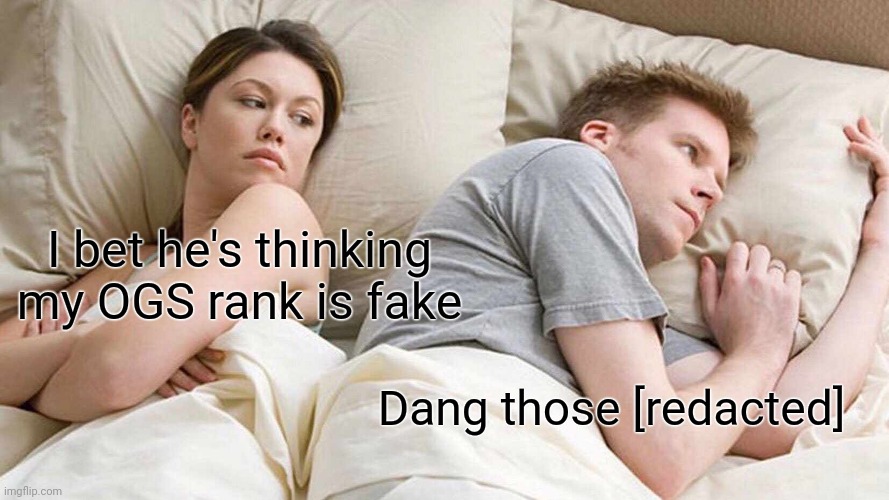 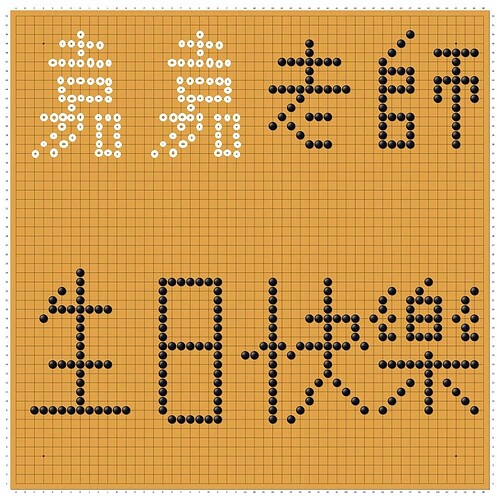 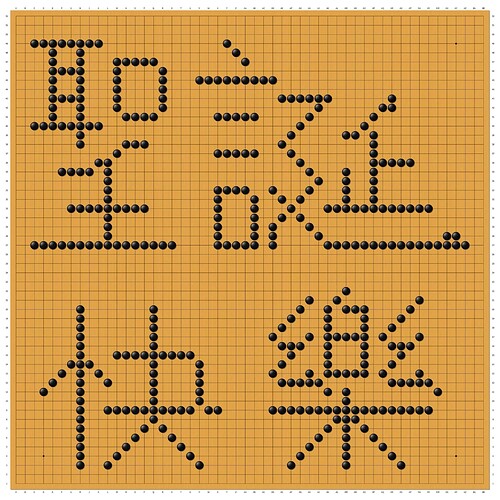