Tournament photo of trohde just before he played a tesuji to get the corner. 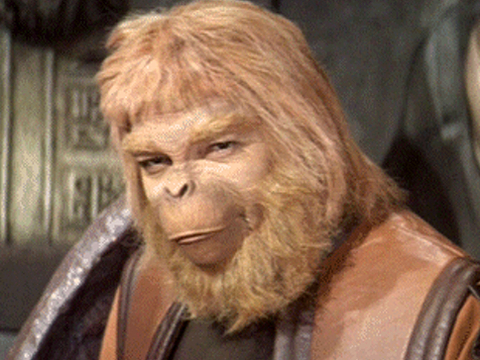 LOL, thanks, @bugcat, nice photo, but Dr. Zaius is my very dear cousin … I myself actually lean to the Bonobo side of apes 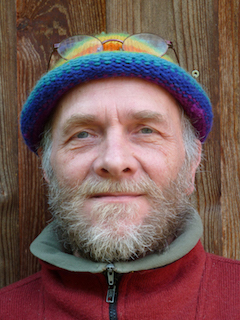 Peace and out, Tom

On social networks arbitrary numbers (such as the “like”) associated with a user are a powerful way of driving behaviour. The OGS profile page of course lists rank but maybe adding other metrics would be a way of guiding people towards more polite or sociable behaviour. Some possibilities are:

Hm, now that I think about it, beeing able to see the number of friends that a user has would be a nice plus. Wouldn’t it?

For all of this to be useful we’d also need a way of discovering these more trustworthy users. One option is simply to list of who’s currently connected, who was connected in the last hour or the last day and have user’s stats listed next to their names. At the moment we’re reduced to potluck much of the time and that doesn’t help control the problem.

Nooooooo I have no friends jk

… unfortunately you have to be much more subtle with “driving user behaviour” otherwise you just end up creating a new game.

(For example, facebook is not trying to increase the number of cat videos by putting like buttons and having people like those. The more subte behaviour driven by the like button is addiction to posting…)

Absolute Time is good for that too

If you want to get into any kind of metric about people, it should be positive. I will dub my proposed metric KUDOS for reasons to be revealed (implied, actually) a few lines below. After each game, have people rate their opponent.

“Did you enjoy your game with this person?” (yes/no/no answer)

Calculate the ratio of “KUDOS” to played games, factor in heterogeneity of opponents (or factor out homogeneity, if you like), and if you want to get really funky with this, compute the SODOS equivalent of KUDOS (KUDOS ratio weighted by KUDOS-sender’s KUDOS rating).

If that’s not deep enough into the rabbithole, you can inversely weigh “chronic no” raters’ NOs. Judgmental metrics for everyone!

There you go. Split KUDOS rating by win/loss for even more differentiation.

I don’t like the idea of integration of ratings, reputation, upvotes / downvotes etc. It’s not for us to routinely stick our judgements onto other players and have that follow them around on the site. If a player is breaking the rules, just block them from accepting your open games and report them to the mods via “report user” in their user menu (make sure to link the game.) The mods will see the message, typically in the same day, and warn / ban the player. We already have sufficient infrastructure in place.

Persons like that should be blocked from played. Like, say, if they timeout many times, block them for a month or something. Or a week or two; you know.

Many timeouts are legitimate, especially in blitz games, so it would be a great injustice to lump different timeouts together.

He said “if they time out many times”.

Ah yes, perhaps I should make my standpoint clearer to the smurphlivious observer.

I’m not in favor of judgmental metrics. However, if there had to be one, it should be positive.

I agree: positive ratings are the way to go. But even without that, again, the key missing thing seems to be a browsable list to find people you might want to challenge.

I agree: positive ratings are the way to go. But even without that, again, the key missing thing seems to be a browsable list to find people you might want to challenge.

Just make a friends list?
If you play someone you like - in chat and play - add them.
Whenever you want a game, just invite one of them.

Persons like that should be blocked from played. Like, say, if they timeout many times, block them for a month or something. Or a week or two; you know.

Make them watch a Dr. Phil Marathon. Their screams will be horrible, but the deterrent factor will make it worth it.