Is this unethical or legitimate?

Well it’s not really a big enough issue. If you simply play out all the end game and dame, then you only need the ability to mark entire groups as dead. (or seki).

Awkward bus rides are over

. The future is now! 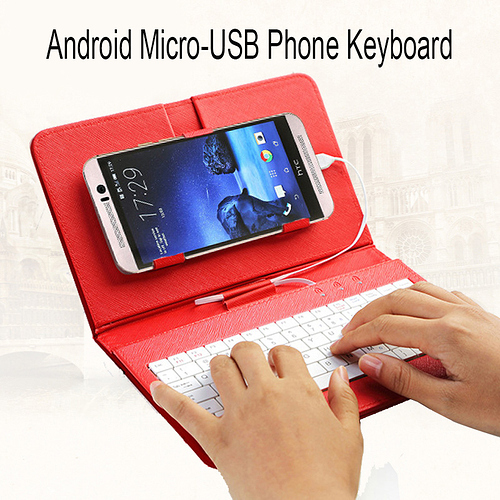 The scoring has the option to restart the game because the scoring can be wrong.

This means there’s nothing wrong with restarting if you can’t agree with the scoring (but DO note that you can fix this by clicking the spaces to flip them in the scoring phase and then if your opponent doesn’t agree you’ll have to show them why by playing it out.)

So no salt here, you’re correct to continue play with the possible exception of when the change in score would not affect the outcome of the game. There’s no reason to win by 5 or 2 points, as the ranking doesn’t change relative to the scoring.

if your opponent doesn’t agree you’ll have to show them why by playing it out.

This is not correct for Japanese rules.

Under other rules that use area scoring, “playing it out” is fine and that is what ultimately defines the life and death of stones.

However, under Japanese rules, there is a very limited extent to which resuming a game can be used to resolve a scoring dispute, without affecting the score and potentially changing the outcome. Continuing play to capture dead stones will reduce the score of the person demonstrating that their opponent’s stones are dead. Further, there are some rare cases where stones will be ruled dead after the game is over, but they actually cannot be captured during normal play. Examples: moonshine life or bent-four-in-the-corner while other (possibly unremovable) ko threats remain on the board.

Regarding the original posting, that was a case where unfilled dame was leading to an issue with the scoring system. I believe (as others have pointed out) that the system allows points inside of white’s territory marked a non-territory (to indicate teire points that would eventually need to be fixed), and the situation could have been resolved through just discussion without resuming the game. However, resuming the game to fill in dame in order to force the opponent to make teire moves is also completely fine. There does not seem to be anything unethical about @andysif’s behavior.