Learning Chinese or Japanese for go

The classical Chinese language did abound with honorifics and polite language. Indeed, I believe the polite language seen in Japanese and Korean is directly related to the extensive and mutual historical influence between those and Chinese culture.

However, in recent times, the use of such language in the PRC has been greatly dimished since the end of the imperial era in an intentional revolution/eradication of language.

So, in short, blame the communists

For me chinese is already enough difficult, especially when studying writing, to be quite satisfied by the simplification made some decades ago.

I am curious how @Jendker has experienced his attempt in learning a go-relevant language. Was it difficult, did it help to improve your go, etc?
Can/will you tell us about this?

This stats can mean two things: dropped out of go/OGS or spent all time in studying a language.

but instead they sell books through the Kindle store, and there’s a kindle app.

Just because it’s something I didn’t think of before, in terms or purchasing digital versions of non-English go books outside of the Nihon Ki-in app, it might be worth mentioning for people who can read or who are learning Japanese that there are these things available.

I think either searching for player names or associations could be one way to find books, another to search for Japanese or Chinese name of Go.

I guess there’s more books than I expected digitally through Amazon. 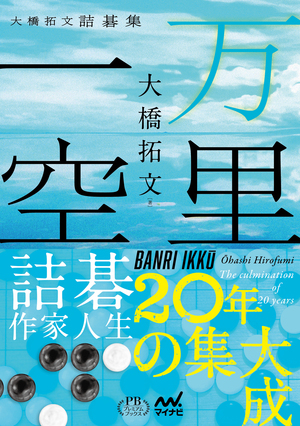 Interesting, also another place I can imagine would’ve been hard to find.

Quite nicely they also have English instructions

Lately I’ve been vaguely thinking of getting into an Oriental language, looking at a few little videos and so on.

Like many (ex-) anime / manga consumers, I’ve had the usual phase(s) of grinding kanji on Anki, downloading manga raws and all that, but it never came to anything. I’m not sure I could motivate myself to go in hard again.

For now I’ll just continue with my kabuki, K-drama, Chinese vlogs and so on…