Here is some feedback concerning the layout:

Thank you for your suggestions!

The crowdfunding page has been improved based on your feedback

Have the ability to search for teachers who have a special interest in 9x9 play. There’s a whole community out there with a relative lack of learning resources

Noted!
Thank you for the information about it

In my experience in other fields the attitude of a client is not rational at all. Take for example a database on washmachines. You provide criterias very helpful like
What place it will take
What kind of washing product it handle well
What kind of washing programs
Can you put something on it
How long its life
Can you easely repair it
Etc etc. …

But then people don’t use these information they buy the most expensive or the one full of buttons, or the one providing the latest technology (even if they don’t need it) or a brand or the same as the neighbor. … No rationality at all.

So I would be happy if you have a good preliminar study of the uses and expectations of the students toward the teachers ofc (which would come at the heart of your project) just be ready of how they will use these informations.

People like this exist? I always read the reviews on bigger purchases such as washing machines. Reliable long lasting motor and quality washing are more important than many buttons I won’t use anyway.

Well it’s my own experience in a professional context. Very deceptive as a majority of customers don’t follow objective information (based on usage value research)

There are whole companies whose lifecycle depends upon the irrational cravings of its customer base… e.g. Apple and their constant re-shuffling of iWhatevers, a lot of car brands (now with the mergings a lot of cheaper brands are very similar in quality with the most expensive ones, but people still opt for the expensive), most clothing brands, sports video games like FIFA 20xx or NBA 2kxx that have even gotten so sloppy and so certain that their customers will still buy the “new” product that sometimes, on release date, the “new” game, has the date banners of the “old” game, and so on …

or a brand or the same as the neighbor.

I know someone that went as far as building a second storey on his house, moving to the new floor and renting the ground floor, because that is EXACTLY what one of his friendnemies did.
The difference is, the first dude already HAD a second storey so it was something they could do.
The other dude actually BUILT a new house and moved into it, to send the message that “hey, I can do that too”

And then we wonder why we landed in an economic crisis

The crowdfunding campaign is over and it failed.
Anyway - thank you very much for your help!

And the platform?
We will try to find the money from some other source and we will build the platform anyway.

We will keep helping Go teachers and students and we will keep promoting the game of Go!

Good luck in your project.

I sorta figured that a goal of 40k in that short of a timespan wouldn’t work, but you did get 3k USD pledged.

What would you be able to do with 3k? Would it be enough to start another crowdfunded project?

All the pledges (that 3k USD) have been returned to the payers, i.e. I have 0 USD from this crowdfunding campaign.

If you could accomplish something worthwhile, then why not try again with a lower goal? I’d expect that people are more likely to fund something with a smaller goal, than a large one. “why pledge if it has no chance of meeting the goal?”

You saw that people were willing to commit to around $3,000, so that can give you an indication of what you would get to work with.

Perhaps Mateusz should start with a less ambitious project, build a platform with fewer features but in which future evolutions are possible ? I understand however that doing something in several steps may require more work overall than doing everything at once.

“why pledge if it has no chance of meeting the goal?”

I did feel a bit of this myself. I have to sign up, make an account, input some payment details etc and in the end it doesn’t go through. While it’s true that maybe just doing it, and maybe people seeing the pledges slowly increase will jump on board, I don’t think it was moving fast enough to reach 40k in the timeframe without some significant donations.

Does pozible have stretch goals etc? Suppose you set up a campaign with a lower target say we’ll do X with this lower goal. Then say if we reach Y we will also do Z and so on. 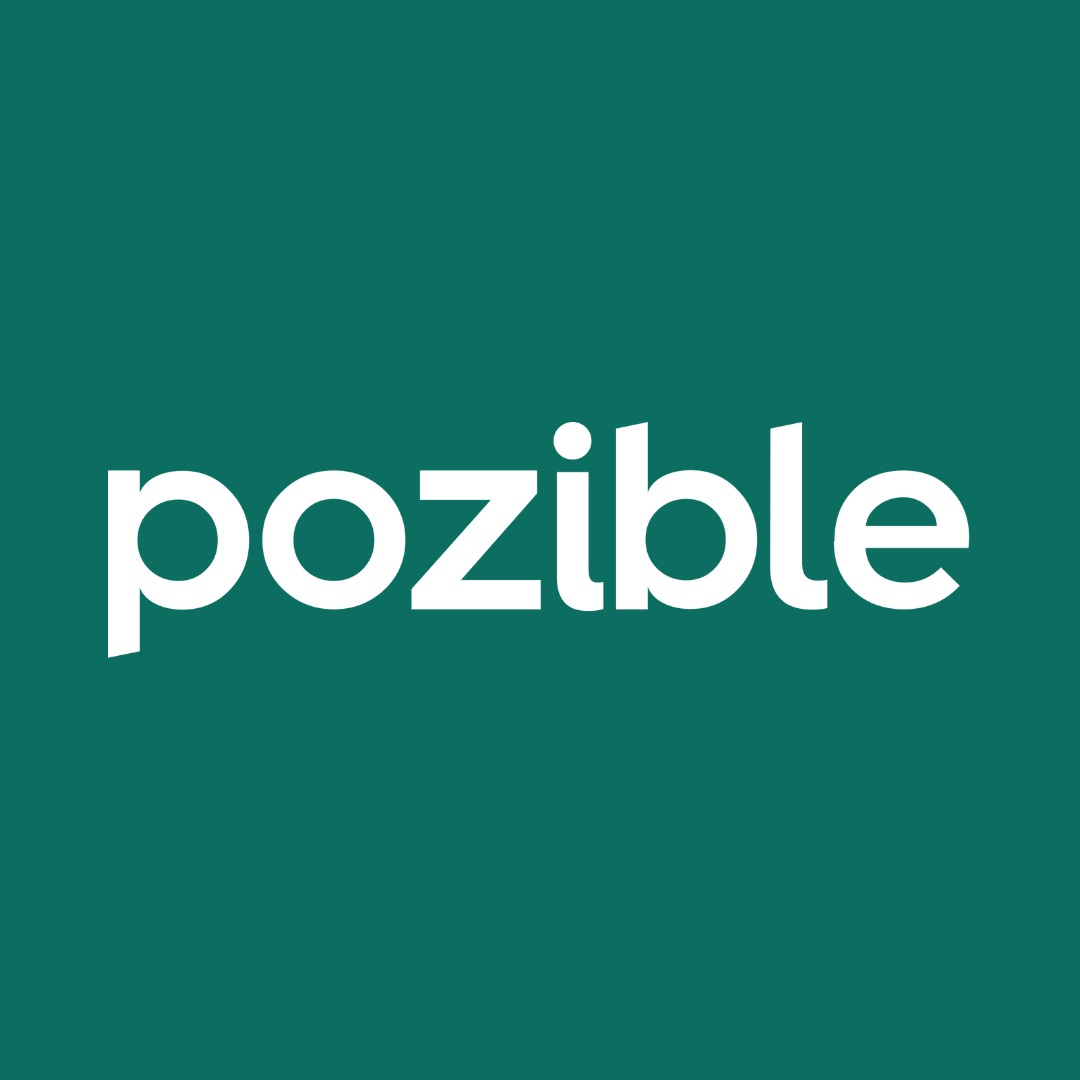 Can I raise more than my campaign target?

Then at least some amount of money comes through and you fund whatever gets priority on the list with the amount that comes through.

Although maybe it’s also the case that any usage fees or cuts that pozible takes is a percentage and it feels like more of a chunk of the lower goal?

Then if there’s additional charges or tax etc I don’t know.

I think some of those platforms typically have higher cuts though as the drawback.

It’s an expensive project (totally it costs much more than 40K USD).

As jlt mentioned - maybe I should have started the platform with less features, even though it would cost more to add the next features later.