So many variations and repeated KO (2x2 game analysis)

Dear masters of the game,

I tried to put some moves on this board, thinking that at least a 2x2 game I could understand. Ahahaha

But, no… Sooner than I thought, the variations opened to a lot of options, some of them gives “illegal repeated position” in a “not-so-obvious” ko that may have a cycle longer and a “simple 1-cycle ko”.

It is amazing how the game opens up…

Forget about the “komi” or other topic about “cheating” (too funny). Please, just focusing on the game and the moves in this thread: can you help me put some order into the chaos? Trying to visualize the outcomes. 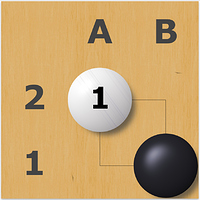 Is this position “seki”? Is the best move for both just to “pass” and end the game?

And the crazy stuff: if this game goes on and on, will it ever end? 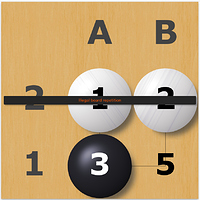 And it becomes illegal for black to play again on B1 because it would repeat the very first board position. What is this repetition? Is it a kind of ko? And who wins in this final position? 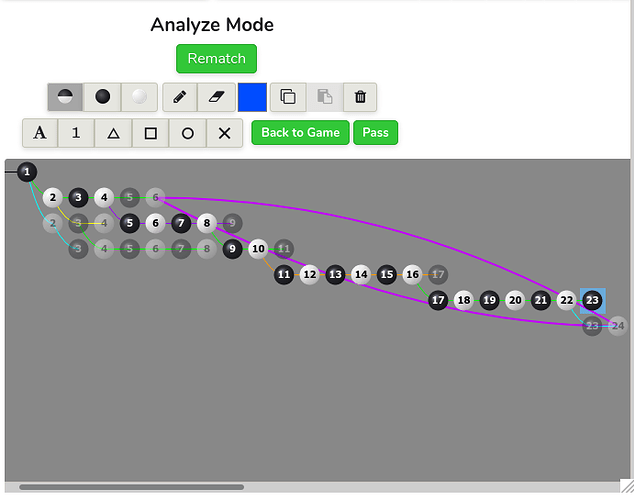 Why white passes on move 10?

I can’t even imagine a meme that could contain not only koing, but superkoing oneself.

Why white passes on move 10?

The Chinese rules with ‘Super-Ko’ make the only available spot (A2) an illegal repetition. You can try it in analysis mode in the game.

I believe this 2x2 board is the best way to learn about ko and super-ko !

Many variations indeed! Despite there only being 57 legal positions, there are over 386 billion possible ways to cycle through them in legal games.