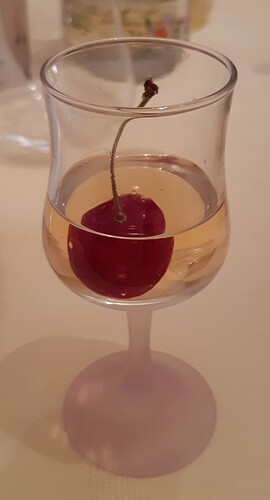 I spent the major part of today preparing gyros, for my in-laws, who never had it (nor döner nor shoarma). Extra challenge was that I had to do it in the countryside home, which pretty much lacks a functional kitchen. 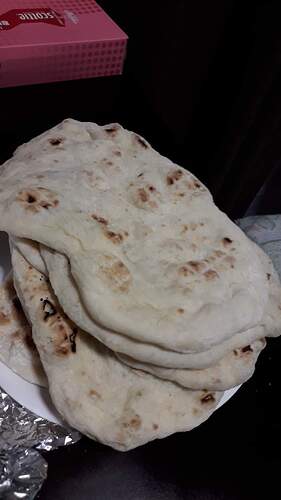 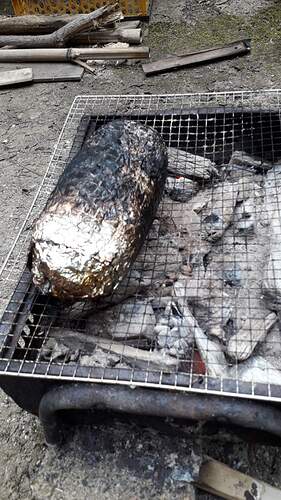 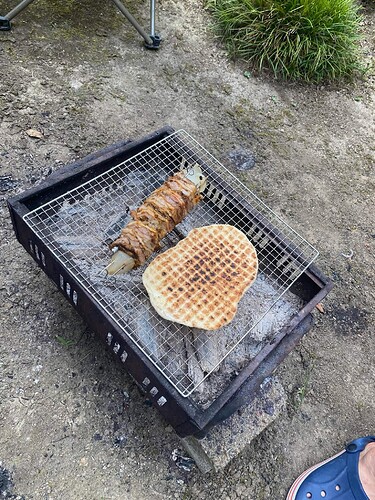 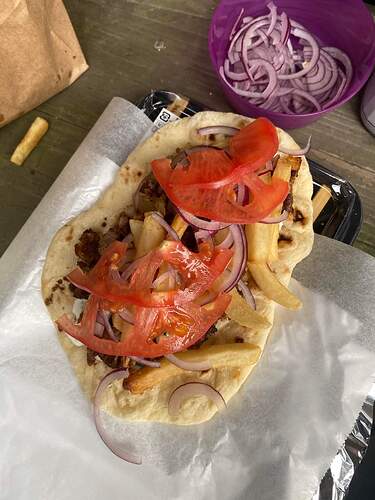 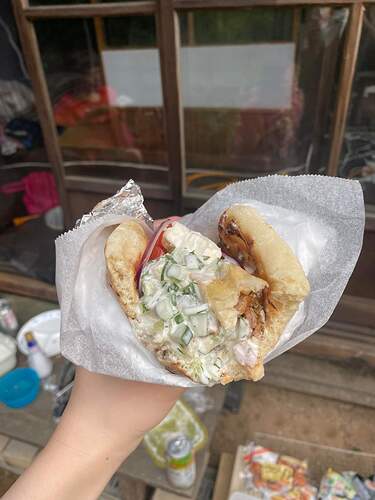 Looks amazing!
How do you prepare your bread?
And the meat?
Actually, I’m asking for a full recipe!

Those are the thickest cucumber slices I’ve ever seen in a tzatziki and they look like it might be a very interesting variation. I’ll give them a try one of these days. Thank you for the images and idea!

For the pita bread, it’s flour, water (50 to 60 percent of the flour weight), salt, sugar and yeast (not much yeast), let it rise until doubled in size and then deflate and form into little balls, coat them in olive oil, let those rise for another 45 minutes or so and then dust with flower and gently flatten them until about half the thickness that you want the pita to be (I did it by hand since no rolling pin). To bake, you want to use as high a temperature pan as possible, so you get a crunchy outside and fluffy interior, or in this case, a barbecue works beautifully. If the temperature is high enough, you’ll see bubbles appear within 30 seconds, and you can bake one pita bread in about 30 seconds on each side.

As for the gyros, I mostly based it on those of Joshua Weissmann and Akis Petretzikis that can be found on YouTube (both tend to consistently give good advice, contrary to some other YouTube ‘chefs’, ahem ahem Jamie Olive-oil ahem), although mostly from memory. I usually buy the ingredients and improvise the rest.

For the barbecue, since cooking thick pieces of meat can take ages, I wrapped it in three ply aluminium foil first and baked that for 90 minutes to assure everything was cooked inside as well.

At home, I’d use a grater, or potentially a large knife and a cutting board of decent size, but as said, there was barely anything in the kitchen to use, so although I brought a knife to cut the meat, the tiny cutting board didn’t really invite me to put much work in the cucumber. That said, big pieces are nice and crunchy (although I forgot to drain the cucumber liquid, so the tzatziki was a bit runny). 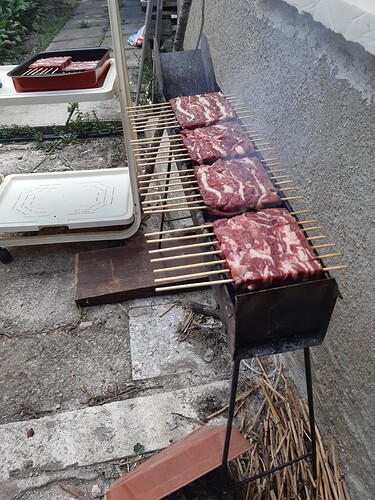 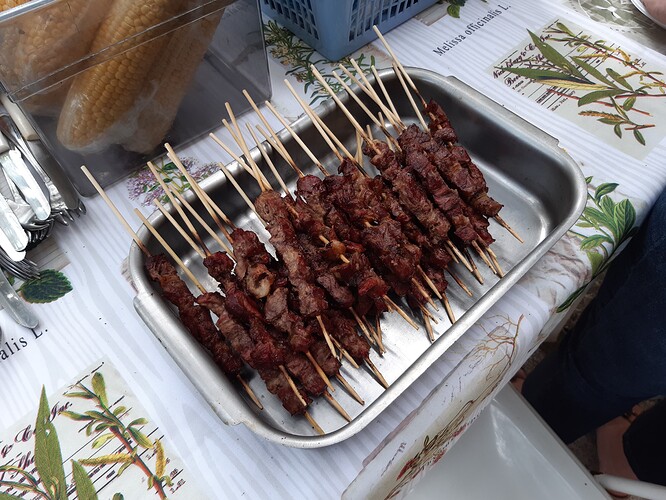 They are so mid-August 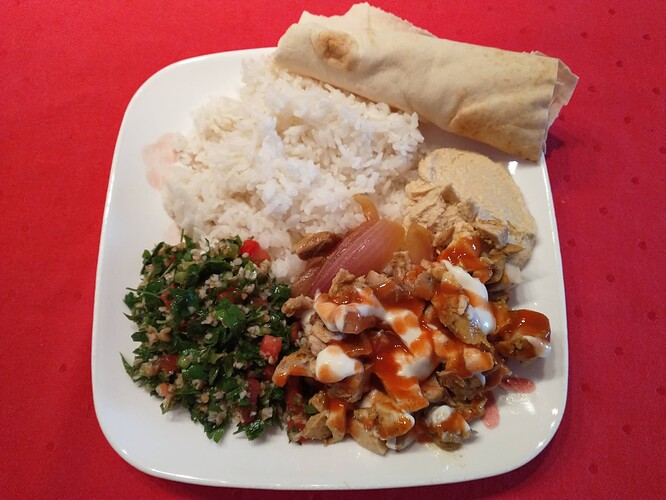 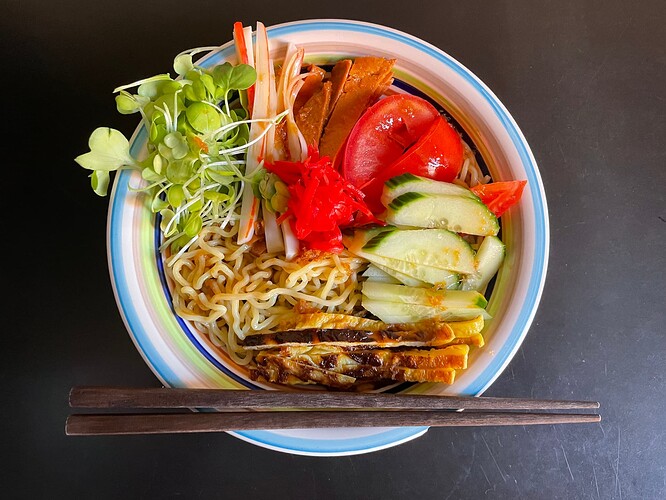