So this thread popped up recently:

So we have a number of flags and locations, including a number of fantasy flags from Star Trek, Game of thrones etc. I would like to suggest we add a flag for a real culture which isn’t represented on OGS yet. The name should be represented as “Esperantujo”, the flag should be the Esperanto flag. This represents the Esperanto language, culture and people and we would love to have such representation in more places!

And it got me thinking, I really do like these fun flags that aren’t directly tied to (modern) nationality. Anyway thought we could share fun flags in this thread.

A couple Korean flags to start: 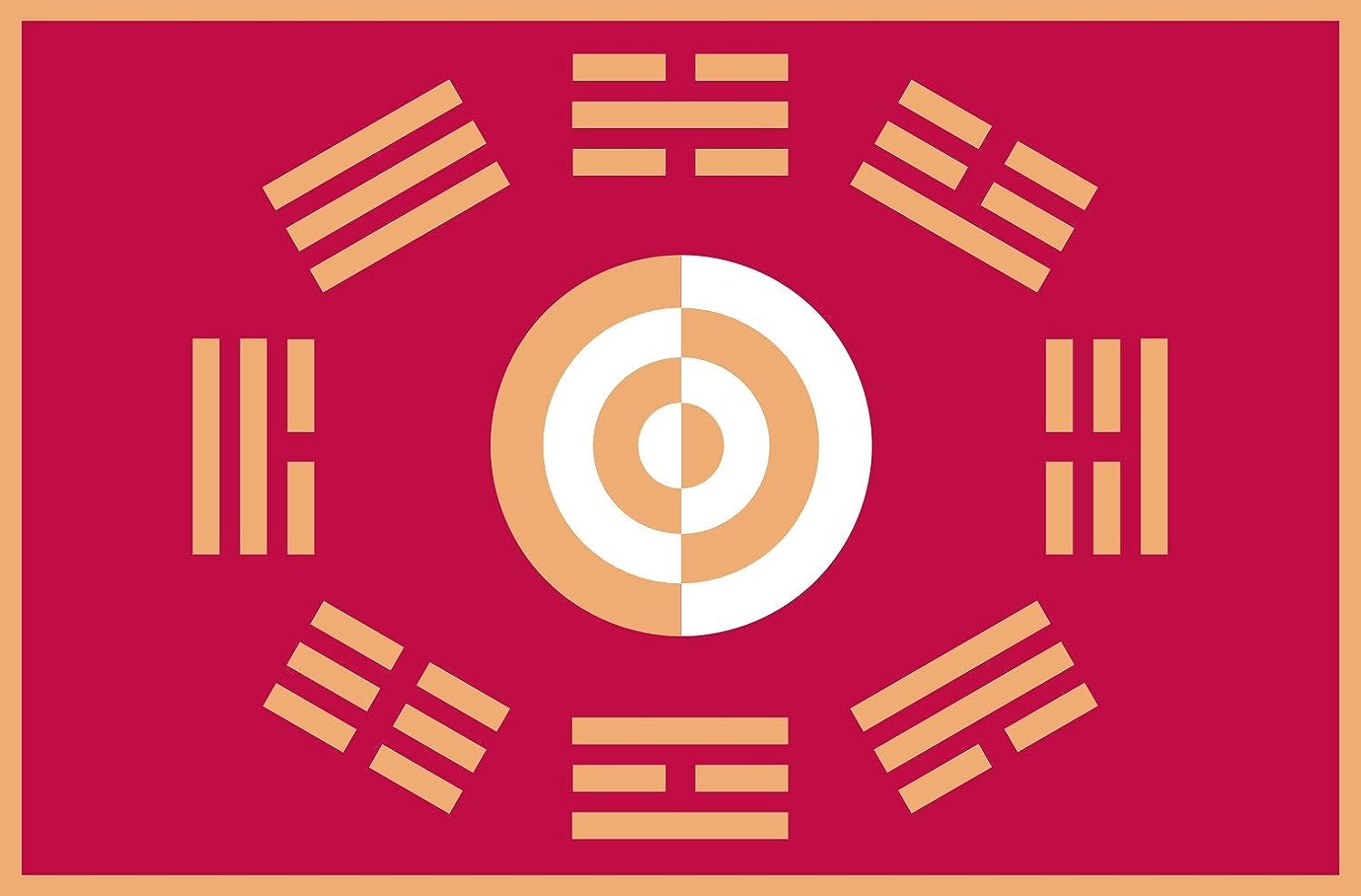 The joseon flag. Echoes of this one in the modern South Korean flag, but it’s worlds different now. 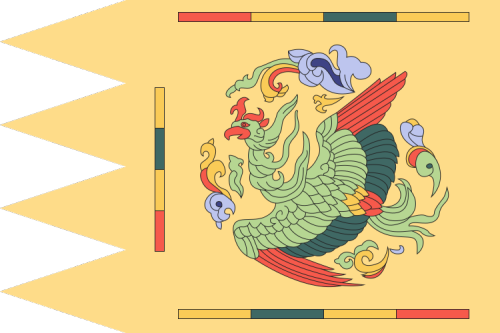 Goryeo Dynasty Flag: that bird is the Bong-gi (봉기/鳳旗) often translated to Pheonix, but not really the same thing. Still a magical bird-like creature.

8 posts were merged into an existing topic: Hilarity with Heraldry (educational chit-chat, I guess)