What's the next big thing?

Big craze of AlphaGo seems to be ended. Matches played, documentary released in the wild. Surrounding game is also ended bringing many new players just few weeks ago. It’s all calming down. What should we expect to be the next big go thing? Really big? Not just an international cup no one in the West cares about, but something that would get attention of new people, spark new passion in experienced players?

With all the new Star Trek timelines popping up, a new series based on the Enterprise, where they place stones on the edges of the goban, and “boldly go where no one has gone before.” 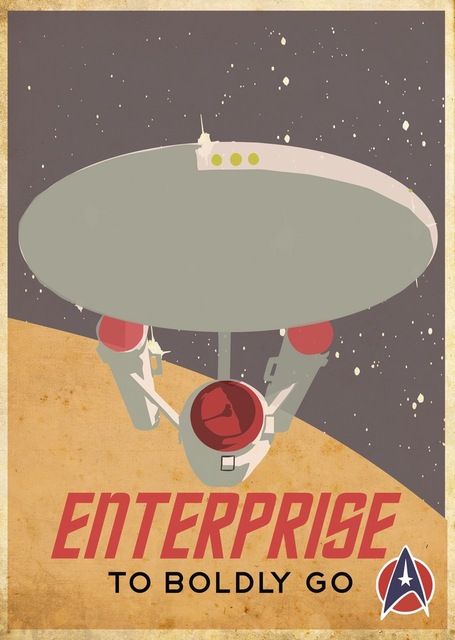 Volunteer voices from the Go community for the English, French, German & Russian Language Option on the new anniversary edition of, 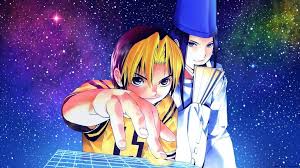 If only… There would be your next ‘Big Thing’.

Pizza go. It includes a board made of dough and edible stones for topping, played on top of hot baking stone that cooks the pizza around the time you’re done with the yose.

In all seriousness I thought it was an interesting question, but could not really think of anything too plausible (my best guess was AG become first true AI and proclaiming the Go was the best game it ever played and chess were boring

I guess my only realistic thought would be the incorporation of Go into some mainstream computer game. Like having a story of some feudal Japan RPG wrapped around a go tournament or something to that end (there is a great old detective story based on a go board puzzle

) possibly with some 9x9 minigame, or something like that.

Anything else big would likely be connected bots though I am afraid. IE alphago agreeing to another challenge (probably bot) and losing or sth.

OK, this isn’t all that realistic, but it would be cool if the top pros studied AG and all the other robots, learned their secrets and retook the crown as masters of Go.

Fantasy aside, I hope to see new development in Go learning software that uses AI to give immediate feedback while doing problem sets.

O yes, that would be awesome, pro beating AI.

There’s some potential left in this thread.

I think what @AdamR said:

the incorporation of Go into some mainstream computer game

has rung half-true. There are now several video games (not at all mainstream, admittedly), released or in development, either centred on or somehow featuring Go.

The next big thing is happening right now

My goal is not to predict the next Tsunami, but to be prepared for it when it comes. That’s why I’m working on building infrastructure for clubs with https://baduk.club. My hope is to help the community reduce new player churn and keep them engaged.