Hello go enthusiasts, I’ve been thinking about 2 experimental variations for casual play and I’d like to hear your opinions.

I got this idea from a Japanese pro’s blog, in which the author says “13路では置き碁より逆コミの方が面白いゲームになると思っていまして” (translation: I believe, in 13 board, reverse komi makes for a more interesting game than on-board handicap.) 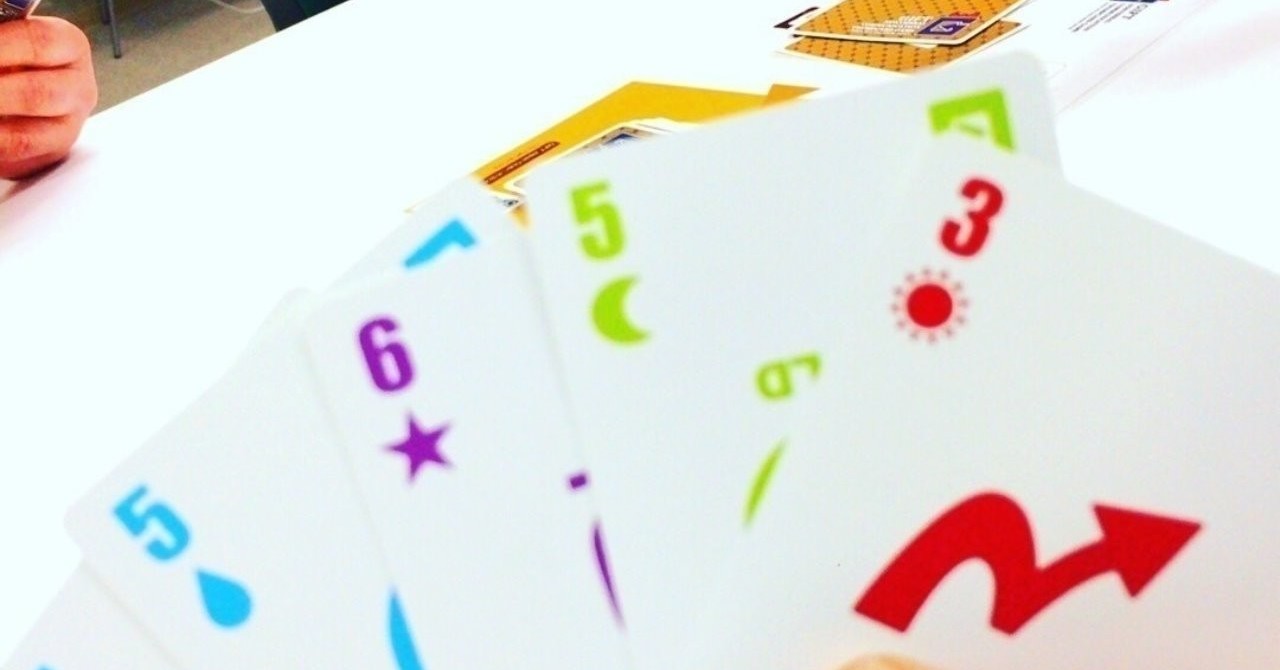 A method for calculating komi could potentially take into account the finer rating digits.

A few could mean 3 for example. I think it makes sense to exclude non-diagonal neighbors and 1st or 2nd lines.

The pie rule, sometimes referred to as the swap rule, is a rule used to balance abstract strategy games where a first-move advantage has been demonstrated. After the first move is made in a game that uses the pie rule, the second player must select one of two options: The use of pie rule was first reported in 1909 for a game in the Mancala family. Among modern games, Hex uses this rule. Twixt in tournament play uses a swap rule. The rule can be applied to other games which are otherwise solved f...