I randomly found this paper yesterday: 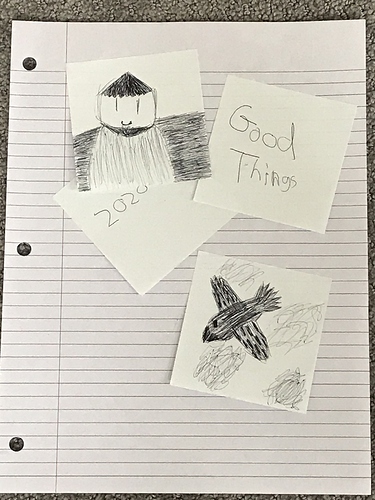 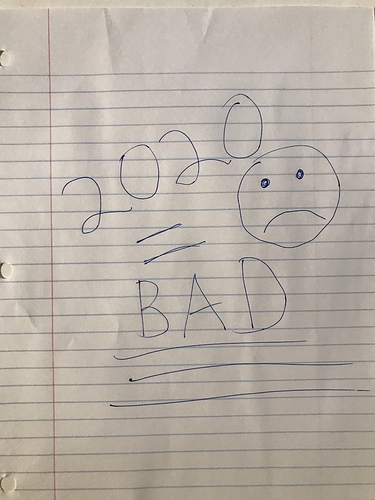 Me: I was going to post it at the end of the year, but I no longer can imagine something else to happen again
2020: just wait…

Proof that 2020 is the worst year:
https://trends.google.com/trends/explore?date=all

Time makes fools of us all. 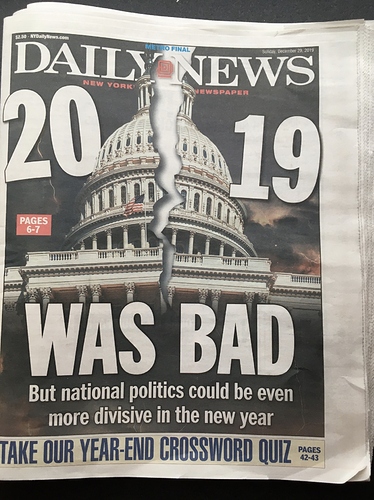 I’m gonna sound stupid saying that I actually liked doing some stuff from home, although I hated being essentially trapped in my house, especially when I didn’t have a yard and the fields were all closed. Like and I came back on here which was chill. And unrelated to anything bad. Unless one calls technology bad but I don’t call it bad.

Seems to me that every year since 2016 has been worse than the last. Makes me worry for 2021…
Remember when the worst thing to happen to the world was the Vuvuzela? Those were the days!

I didn’t mind the lockdown at all, I had plenny of time to write my thesis. But people dying and all the forest fires, Trump blowing stuff up, and gestures vaguely at everything- yeah, give me Vuvuzelas anytime.

Seems to me that every year since 2016 has been worse than the last.

This has been a general trend for years, in a way. There is a saying here that goes “every last year was better” that might have seemed odd to a lot of people once, but now it makes perfect sense to more and more people every year.
But, depending on the time and place, the slow downward spiral of thinking that “last year was better” had started to surround us, and our era, way before it became as blatantly apparent as it is now. Here is a small hint of that by Giannis Ioannou, one of my favorite comic satyrists, who sadly died last year of old age. Do note the date of the comic 30 December 1986 (translation follows):

ΠΕΙΘΑΡΧΙΚΟ = Disciplinary committee
Bubble 1: Prime minister, with your new year’s speech you are accused of undermining the economic policy of your government and your very own political movement/party.
Bubble 2: But … what did I say wrong?
Bubble 3: “Happy new year”

On the main topic, if I was to wager a thought, maybe history will record 2020 as “the year people realised that Asimov’s Trantor was an allegory for this planet, but there was neither a Foundation nor a Harry Seldon to be found.”

Let’s not make conclusions too quickly, the second wave of COVID-19 has only just started becoming really problematic, we still have no cure, Trump seems not willing to leave office peacefully, and our CO2 emission has steadily been increasing regardless of governments saying they’re working on it.

It’s just terrible to think about, isn’t it? Despite how awful it has been, we’re not even halfway through it.

I’ve just been in another thread discussing the sustainability of a go server. What a small and trivial distraction, in comparison.

I mean we could try make a thread about the good things so far this year. They’re more likely to be personal or local to some extent, granted, given that many global situations don’t look great.

Still we already have an ‘are you worried about coronavirus thread’ (which is very hard to catch up on when you’ve fallen behind by a thousand posts or so), so maybe something a bit more positive could be nice

That said if we are on the topic of bleak temporarily, I did watch that David Attenborough doc A Life on Our Planet recently and found it very interesting. Maybe it’ll be a year things start to get sorted out? (a bit optimistic, but hey some more brands are finally making packaging recyclable and compostable)

and our CO2 emission has steadily been increasing regardless of governments saying they’re working on it.

If the pandemic taught us anything is that it is more likely to make people believe that the CO2 is coming from invading shapeshifting cats from Mars, that masquarade as house cats, that want to destroy our planet so we will migrate on Mars so they can ambush us and use us as a food supply, than them listening to science

Accountability is not something we are good at, on a major scale.
I heard the other day the argument that we do not need to care about nature because in the Bible God promised that as long as humans are on the earth, the planet shall remain green and fertile or something like that. As a Christian myself I was forced to asked them “and what about our free will? Doesn’t it come with consequences?” … according to them, apparently not …

I was going to link a video which makes the case that 535-6 CE was the worst year in history, due mainly to the Justinian Plague and volcanic ash blotting out the sun and causing crop failure, the two factors preventing the late Roman Empire from rebounding to a level of former glory.

But since I watched it, a lot of copycats have sprung up and I’m not sure which video is of the best quality, so I won’t link any of them.

Any of the years of the Bronze Age Collapse, ca. 1200 – 1150 BCE, were also pretty uncomfy times to be alive, with most of Mediterranean civilisation failing apart. The initial cause was likely a drought and subsequent crop failure, leading to a famine and a resultant increase in coastal pillaging.

The worst year in human experience was probably the eruption of the Toba supervolcano in Indonesia around 75,000 years ago, which has been suggested to have drastically reduced human population by, like in 535 CE, causing reduced temperatures by blocking sunlight with an ash cloud.

Let’s not forget that we really have things quite good in 2020, a slightly longer view being considered.
(heavy understatement abounds~)

a slightly longer view being considered

Another thing that’s kind of mad, is watching how much technology has progressed up to this point. In particular if one watches shows from the 80s and 90s, even just early seasons of the simpsons you get a glimpse of how much has changed. The episode Lisa’s wedding which apparently came out in 1995 (Jump to 3mins in the clip below), Lisa sees herself getting married in 2010 while at a fortune teller. Apart from the robots, it’s pretty interesting to see things and think about how things like video calling seemed futuristic and we’re more or less getting accustomed to doing that daily as part of working from home for instance. 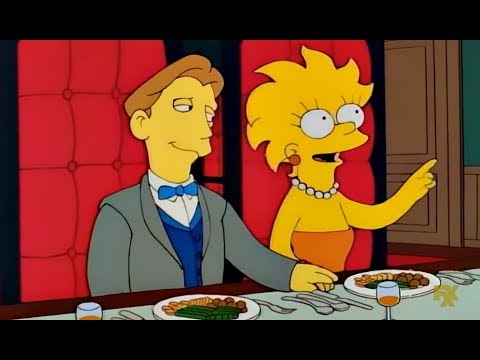 Bit early, I’ll try to post something in 2 months

So far it hasnt been the worst year i’ve had, but its not far from reaching that title :< 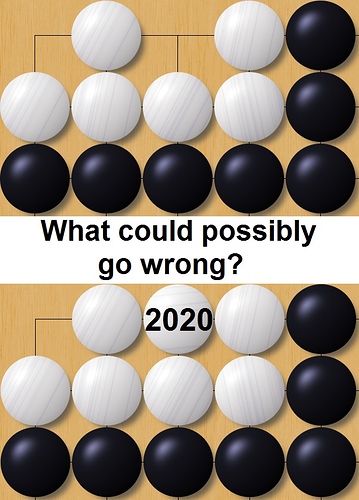