a) reality trumps movies, we live in a sci-fi saga and we don’t even appreciate it

b) did we just run out of borders on Earth to try our weaponry?

a) reality trumps movies, we live in a sci-fi saga and we don’t even appreciate it

b) did we just run out of borders on Earth to try our weaponry?

I used to be amazed by everything related to space exploration, but in the last few years NASA has been scaring and depressing me more than anything else.

And then I watched the Crew Dragon launch, and it was appalling. All the American journalists had to say about it was “This is so great, for the very first time in history we can have a full Americano-American launch, without any need for international cooperation”. They kept repeating that over and over again during the whole event. As far as I’m concerned, international cooperation in space exploration is pretty much the best thing about space exploration, and played a role in ending the Cold War. But somehow they all decided to forget about that and instead of making speeches about the marvels of space, they decided to make speeches about nationalism.
And then NASA administrator Jim Bridenstine, who was physically a body double of Trump (I’m not kidding - I’m pretty sure he explicitly told his make-up and hairdressing assistants “make me look like Trump”), made his speech. Made me want to puke. He didn’t talk about space at all, he just celebrated Trump. He explained what great a president Trump was, and what great a nation the USA were, and circled around with a bunch of nationalist and borderline xenophobic arguments. Apparently he completely forgot that he was as a space launch and was supposed to talk about NASA and space.

And now this. Exploding space probes into asteroids. I suppose I shouldn’t be surprised that we keep inventing new ways to be destructive.

Reading this I imagined someone playing chess like Hikaru played go at the beginning of the manga, holding his stones between his thumb and index and seemingly having no idea of what’s happening in the game, yet destroying his opponents.

You can watch the stream (just skip through for clips of the game) and see what you think yourself. 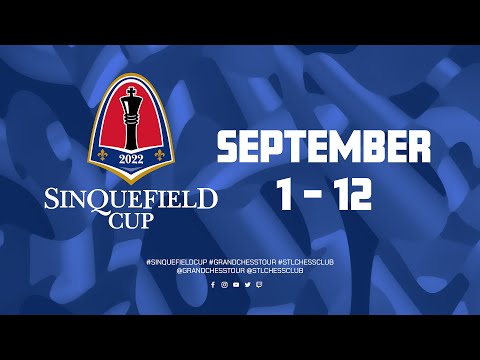 I don’t think it was quite the Hikaru no Go picture you’re imagining.

Edit: though I’m assuming youtube will show a mini preview of the frame as you scroll - if it doesn’t then maybe I’ll consider timestamping, but genuinely it’ll take a long while.

I’m on mobile, it’s a pain to navigate YT videos.

I didn’t ask for all timestamps, maybe one or two to get a feeling of the argument.

Politics aside, scientists must cooperate, share and crosscheck scientific finds, if they want to advance. They can’t avoid it, it’s part of the scientific process.

I didn’t ask for all timestamps, maybe one or two to get a feeling of the argument.

I’ve put asterisks beside the longer segments - there’s breaks in the commentary for like 8 minutes where they just show the players Hans + Magnus game, maybe they’re good ones? There’s a long segment at the end of the game as well.

lol is all i can say 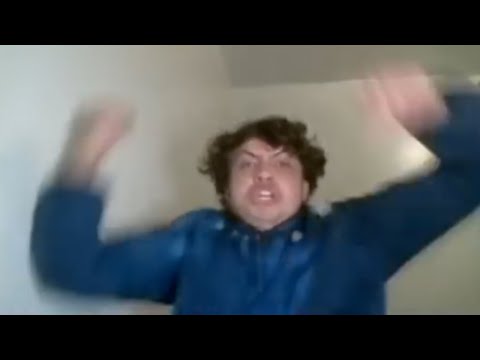 Sure it involves an explosion but the idea behind is not creating space weaponry but rather getting confirmed experimental data about what happens to an asteroid’s orbit and trajectory when it is impacted in this manner.

In the event that we discover another asteroid headed for Earth like the one that took out the dinosaurs or even another Tunguska it’s better to have more information about what we could do to avoid impact.

The DART mission even has international cooperation - the follow-up mission to Didymos is being handled by the ESA.

I don’t think it was quite the Hikaru no Go picture you’re imagining.

It really wasn’t. I found this video which is a review of the game: 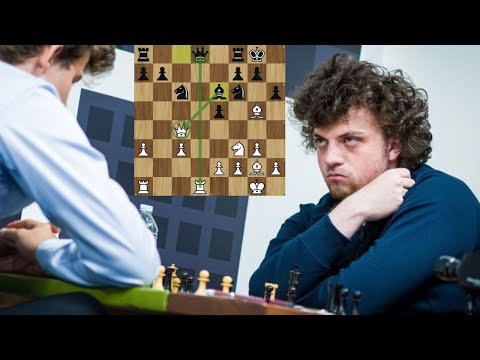 I am unranked in Chess and this made a lot more sense than some reviews of Go pro games (a game in which I am much better), so I really do not see what moves they found to be soooooooooo inconcievable that there had to be cheating involved. It is 2 hours on the clock, those people are the best in the world, it is very much reasonable that they actually thought the things the reviewer mentions.

That could be a testament to the person reviewing the video though, rather than the simplicity of the highest level of Chess

Edit: The other thing you can do is watch Hans’ interview after the game, and there’s a bunch of things that still seemed a bit complicated, ways for White to hold in certain positions that presumably neither Niemann or Carlsen could see in the game even with 2 hours.

FWIW (not much), I don’t not believe that Guy 2 cheated.

I tend to respect instinct, and believe it’s more often than not an expression of very fine-tuned experience.

Guy 1’s instinct probably pings because his experience caught something in the air. If he removed his ego from the situation and stopped expecting everyone to just believe him because it’s the World Champion speaking, maybe he could be able to find a few coherent arguments and put them in a convincing line about why his opponent cheated.
If he can’t calmly, rationally find such arguments, maybe he should just accept defeat (and defeat) and drop it.

The possibility that he’s just annoyed he lost is very much still on the table.

The moves look rather normal. Although the endgame seems extraordinary, it doesn’t seem unreasonable for high-end play.

I have come to this controversy late, as I haven’t followed chess since Kasparov retired. I read the allegation that Niemann had cheated before, previous to the Carlsen controversy. Is that true? If so, why is he allowed to continue to play in FIDE events? Have his recent games been checked with AI? Has his ascent in the ranks been consistent?

The rage video that @Allerleirauh posted above suggests to me a person of the sort that I would most expect to cheat. Of course, it is also true that high-level chess has had a number of strange personalities in its history.

I haven’t followed it either, twitter suggested me Magnus’ letter. But it’s definitely not just one game people randomly got upset about, there’s history. It seems he rose rapidly, he admitted to cheating in casual online games at some point some time ago, plus people analyzed his games with engine and some percent numbers they find suspicious (you could find spreadsheets).

Thanks. I don’t speak French, but this video apparently has the kind of analysis I was wondering about, judging from the translated comments indicating substantial grounds for suspicion. 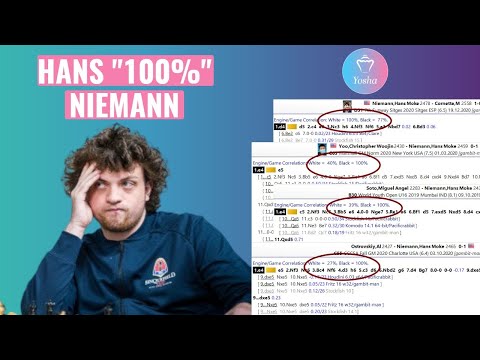 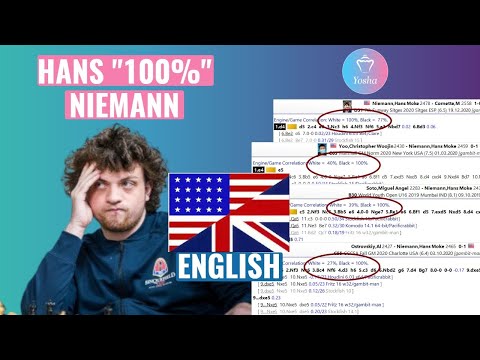 There’s slightly less French version, slightly. To be honest, I kinda can’t get my head into it.

There was some really fun interviews that came out of the Sinquefield Cup, not just Hans’ ones, but something like Alireza Firouzja’s (world #4) one after managing a draw with Hans in round 4. 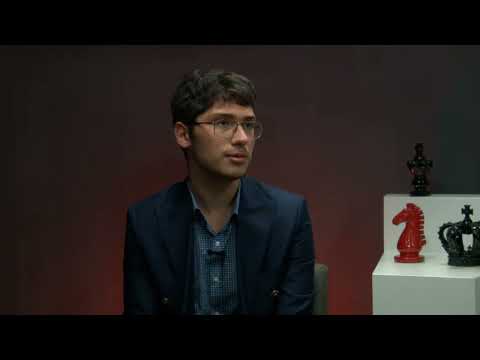 The end of the interview they want to ask him about a line they looked at, and he said he didn’t even see the idea to start with, only Hans told him after the game 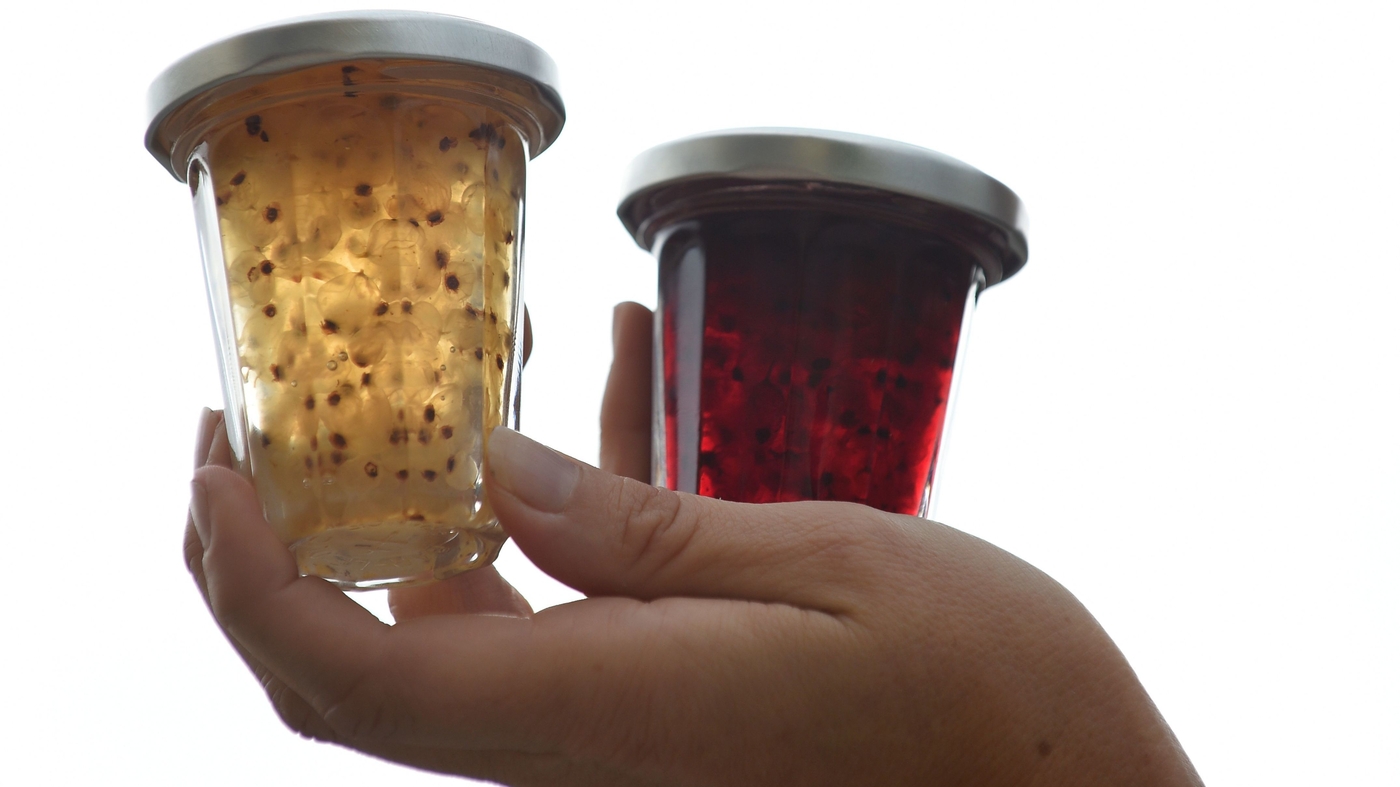 Skeens won first, second and third place in the categories for cookies, candy and savory bread. After a widespread Internet effort to find her took place on TikTok, she has joined the platform.

Oh, quite so! The review was very well made and I didn’t say that they were simple moves, but that I found them very reasonable for the highest level of players.

For example, do you remember that Lee Sedol move against AlphaGo where everyone, even the pros, went “wooooow, how did Lee Sedol think of that, this is awesome!” … this game didn’t really have something that would make you say “good GOD, is this even possible during a live game?”

Super high level of play, yes. Not simple at all, true, but not on the “so baffling that there had to be cheating involved” level.

Is that true? If so, why is he allowed to continue to play in FIDE events?

Of what I’ve heard he has only cheated online. Even if that is true, even in every other sport, even with heavy cheating and doping involved, it is very rare to get banned for life. Usually you get a year or two out. Wasn’t there a similar issue recently with a young pro in Go? I think the punishment was finite and not “for life”.

Only e-sports have perma-bans as far as I know.

The rage video that @Allerleirauh posted above suggests to me a person of the sort that I would most expect to cheat.

You made me remember of Tyler1 who would make Niemann look like a sleepy hedgehog busking in the sun, but having rage issues or being very passionate about something or being addicted to an activity/hobby, doesn’t make you a more likely cheater. I does look bad though on your resume, not going to argue there