I have been enjoying the 44th Meijin title games between Cho U and Shibano Toramaru. Unfortunately, because these games sometimes span days of play and are broadcast “live” in real-time on YouTube, I miss parts of them, or I never find out who won, etc.

Up until today, I have had a really difficult time finding game records and results, but I finally found all the games here:

I have saved the SGF files from the first 3 games to my SGF library on OGS, and you are welcome to view them here if you are interested in replaying them. I have enabled a full AI review so you can see where each game turned for B or W, etc. 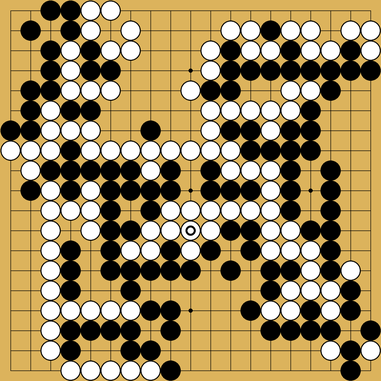 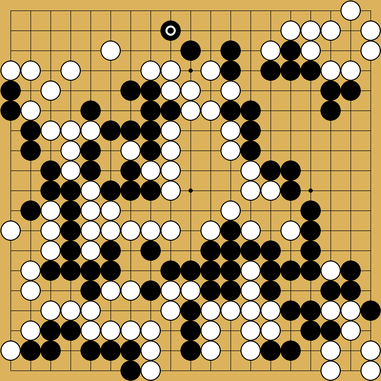 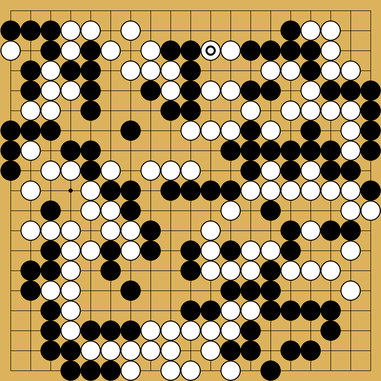 I’ll post the results of Game 4 as soon as it is available.

Thank you for sharing this

Ok - the 4th game from the 44th Meijin is now up. Shibano Toramaru is on a roll! 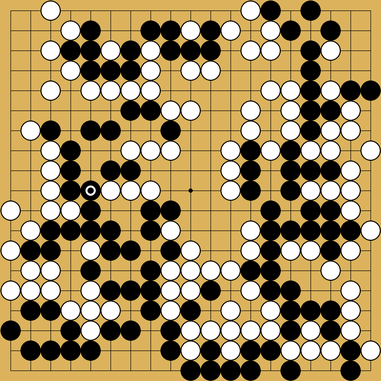 Side note: if you look at the AI analysis of games 1-3, those games didn’t tip towards one player over the other until later in the game.

Whereas, if the AI analysis is to be believed, Toramaru took the lead in Game 4 somewhere around move 51, and managed to hold on to that lead until the end. Impressive!

Thanks a lot for both sharing the games and the analysis.

I usually don’t look for pro games because I hardly understand a small part of them, but I‘m very curious about this fight between Cho U and Shibano Toramaru.

OK - here is the SGF of Game 5 of the 44th Meijin. Shibano Toramaru wins as White by resignation - in high drama with a long set of ko battles that ends with a big capture for white. Exciting!

I don’t know how these Meijin games work - if one person has won 4 out of 5 games, do they bother playing the last two?

Thanks again for posting these

as usual I’ve bumped it up to a full strength review!

if one person has won 4 out of 5 games

I think it’s the best out of 7 games.
Since Shibano won 4 games, he’s the title winner.

Also history for previous editions seems to confirm that:

In the manga Hikaru no Go, there is a Meijin called Toya Koyo.

@BHydden, talking about AI smoking something, have you noticed this? 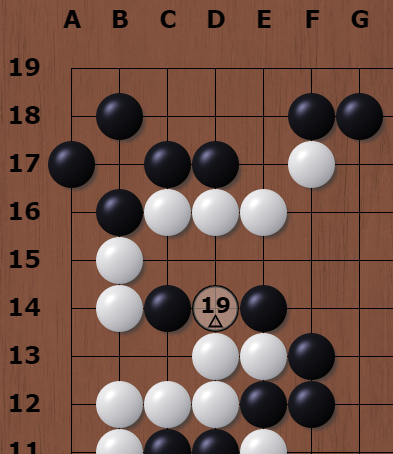 In my (not so wide) experience, when AI smells a good move it insist to ask for that move to both players until it’s done. In my games that happens frequently: I overlook a crucial move and then AI stresses that move for the rest of the game until me or my opponent play it. 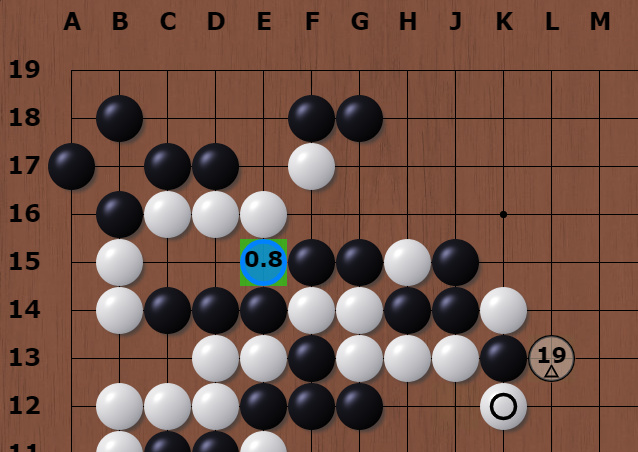 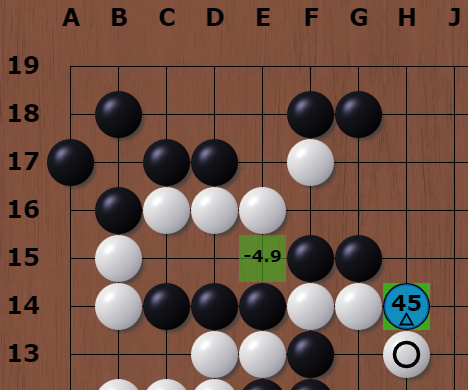 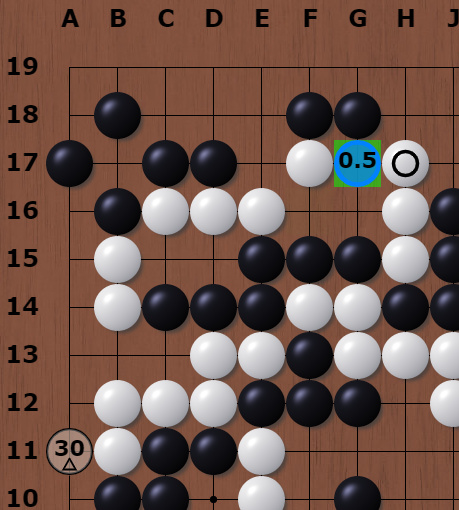 There are also other examples from the ko fight, but in that situation I’m more inclined to accept weird scores.

I had the same concerns @lysnew
@mark5000 told me it comes about when the pros play suboptimal moves and so it branches into a tree that the engine hadn’t explored (since they’re programmed to concentrate most on the branches they think are best)
The big numbers mean the move is better than originally estimated given the new context, but still not better than the original line the bot preferred. (I hope I wrote all that right)

“Duuuude, if you played here, your winrate would increase by like … 45%…”

And to me is more like: “oh, I was so focused on my moves that I didn’t notice yours!”