Anyone heard anything about it? Is it broadcasted anywhere?

The 64th European Go Congress started on Friday, July 22 in Vatra Dornei Romania. The finals of Pandanet Go European Team Championships were won by Ukraine. Four games of each round were broadcast on Pandanet. The results are available on Pandanet European Team Championship website, the games are coming soon.
The second tournament of SEYGO Tour 2022 was played on Friday and Saturday (5 rounds) with 74 young players from 12 countries participating.

Each round of European individual championship is broadcast on Pandanet. Up to five games are starting at 10:00 Eastern European Summer Time (= 9:00 Central European Summer Time). The games are commented on the Twitch channel of European Go Federation.
More than 280 players are competing in the Main tournament, 200 players are participating in the Rapid tournament. Yesterday, more than 100 players entered the first side-event: 9x9 qualifications.

There are a lot of nice photos from the Congress by Harry van der Krogt.

Soon, the surprises for the worldwide go community are coming from Vatra Dornei …
https://egc2022.ro/

Yeah, I am rooting for my (almost) weekly go buddy.

This is his 35th EGC. He told me once that he usually ends somewhere around the 300-something-ish place, so he is doing really wel now.

Could you please post a link to that webpage if it’s public?

Oscar is getting good, anyone has table with standings? 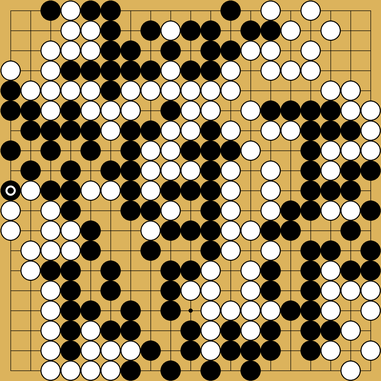 Can I ask how / where you found this sgf?

Also, is there a schedule of all events available somewhere? I can’t find one of egc2022.ro

I downloaded it from pandanet when the game was still broadcasted. I usually miss it and look up some of the games on https://home.yikeweiqi.com/#/live

The schedule is under: Congress - Schedule.
https://egc2022.ro/schedule/

Games from Pandanet Teams Finals are available in a report published on the European Go Federation website: https://eurogofed.org/index.html?id=343

Since Japanese and Chinese professional players could not travel to Europe this year, the commentary of games is organized by Chinese Weiqi Association and transmitted to the participants of EGC.

At the same time, Antti Tormanen, 1p, is in Vatra Dornei, reviewing games and giving lectures on various topics. Mateusz Surma, 2p, is reviewing games with players as well.

The weather is quite pleasent here and the atmosphere is just great.

Today we got couple of games but apparently the relay was stopped before people finished the game. But I think two pros fallen. 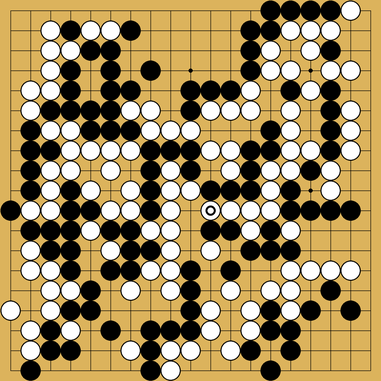 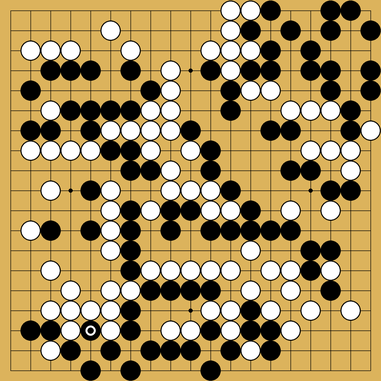 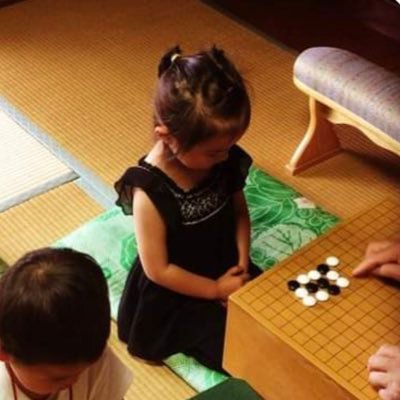 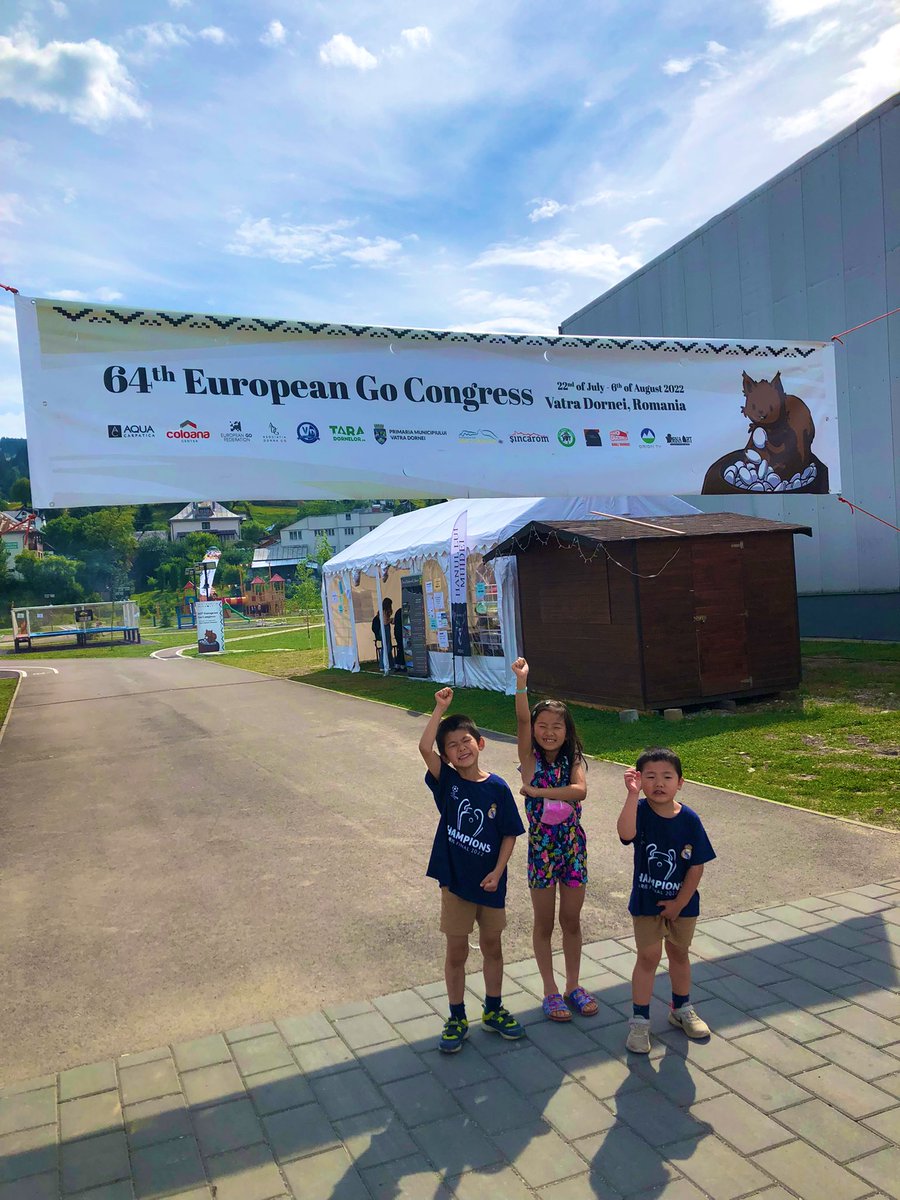 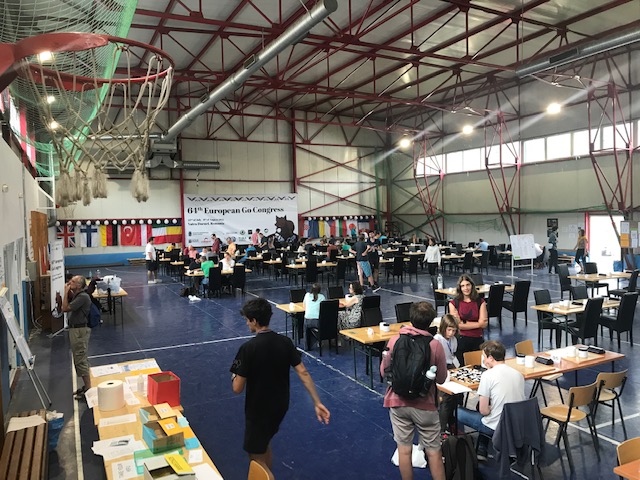