6k vs 5k review request - how to attack?

I just played a really enjoyable game, and would like a review of it (https://online-go.com/game/13092045) please. I’ll give a few points in the game where I got stuck/felt like I made a mistake when I reviewed it earlier (I’m playing B):

I definitely could have played a better endgame too, but perhaps I’ll leave those questions for another day. Thank you!

I put some variations in there… no warranty though. :]

Thanks a lot smurph and Mark! Your comments and variations were both really insightful and helpful 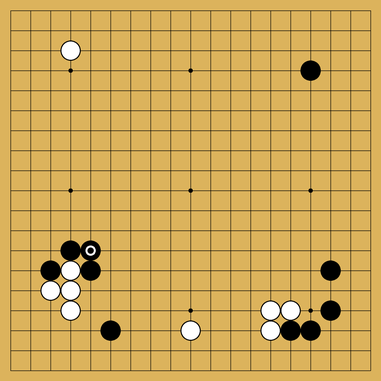 Mark, your comments were educational for me too! THX for your insight!