→ Genereal fuseki and joseki pattern ( I experimented a little bit with the Kosumi move twice in early opening, maybe i can play them more flexible?!)

→ Midgame stragic and global thinking ( My thought process was to build some kinda influence in the middle to attack white, but i guess my move on 89 was a crucial point, why white managed to make live?! Maybe move 89 could be on J12…Anyway i tried not particualary to kill, because it was still a close game i thought…)

I think you should try harder to kill. At move 107 you could surround the central group like this 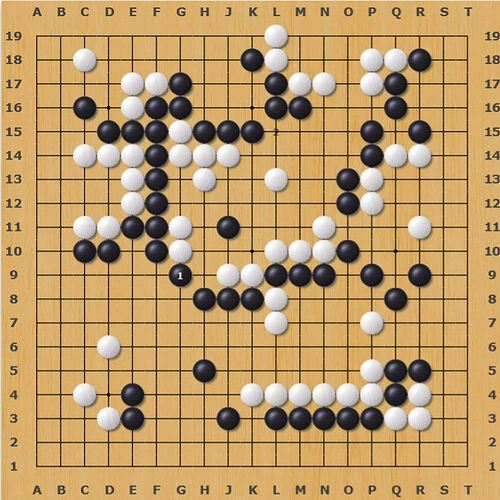 I don’t know if it kills but at least it seals White in and it threatens to save J11 so White has to react, so you have nothing to lose.

Then at move 141, your opponent has two surrounded groups on the bottom right. 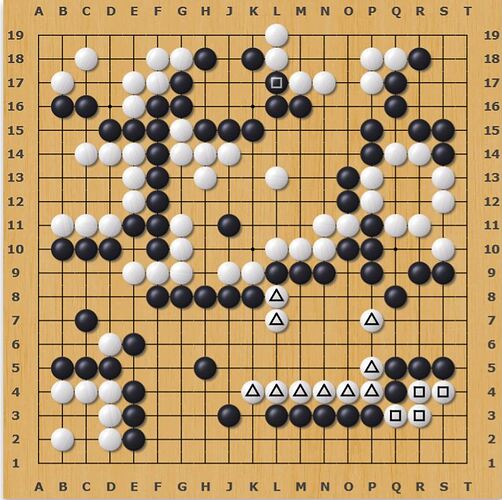 Capture2750×746 105 KB
You can try to kill at least one of them. The easiest one is the corner group since you can reduce it to an L group, which is dead. 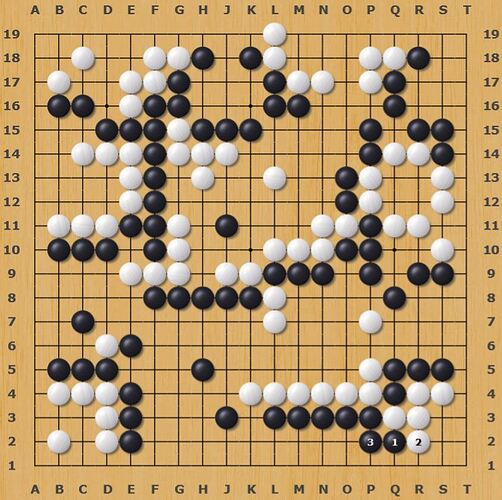 Good candidate for this thread

Proverb is like more as 6 groups, one dead…
White has 8 here!