A short travel through OGS history

Nice to see you again, @topazg, I had feared that you got lost

And thanks a lot for telling us the story of the old OGS … would it be asking too much if I’d ask you to add a few dates (approximate year) to your history of OGS? I think that would be really helpful for understanding the Western Go scene back then.

So the site became “public” in November 2005. The first mini-tournaments existed in December 2005, with 13x13 boards being implemented and a sort of beta 19x19 board at the same time.

A lot of the early players were family and friends: fingolfin was Andrew’s brother, Ariadne was my sister etc etc. The goal was to get enough people in that actual go players would at least have more opposition than just myself, and it made things like mini-tournaments feasible. They supported fantastically really until we had enough players that they could go off and do things they’d rather do with their time instead

Full site wide major tournaments started mid 2006 before becoming the different titles that are still maintained now. The handover to dmg happened around 2008 I believe, as I was getting divorced from my first wife and just didn’t have any time for it any more. dmg converted the site to PHP and then maintained it up until the merge with Nova. Although I still had access to stuff and helped out quite a bit, dmg definitely did the majority of everything from his takeover up to the merge.

Much of the big changes occurred post Nova, so the current administration would be far better equipped to answer

I joined OGS shortly before this Discourse-based forum was launched, replacing the custom forum integrated into the main site.

I barely remember what those older forums were like, and I was not nearly as active in them as I am now here. Does anyone remember those forums and could discuss a bit about them?

Were the archives of those old discussions saved anywhere? 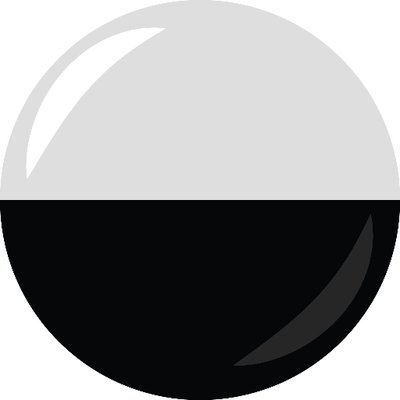 (A screenshot of the page to have better chances of survival if something bad happens to OGS :P)

@李建澔2, you may want to read this thread from the beginning, that is: from the first post

According to timestamp 2017 January 27. We were young and hopeful back then.

4k overall, 6k live and 5k correspondence. I played as 5-6k EGF at the time, if ratings weren’t retroactively changed or something. This corresponds to:

The OGS code base is now 10 years old! OGS Announcements

Hello OGS! 10 years ago this very day we broke ground on the online-go.com code base. That first code commit itself was quite boring, it was just checking in some basic files to get the repository initialized, however what would come in the next few months was a flurry of commits to get the first version of the site online. That same code base has continued to grow and change over the past decade and is what you use when playing one of the many millions of games that have now been played on on…