All the new Go players, check out this anime "Hikaru No Go"

You can watch it dubbed in English or with subtitles! I prefer subtitles. 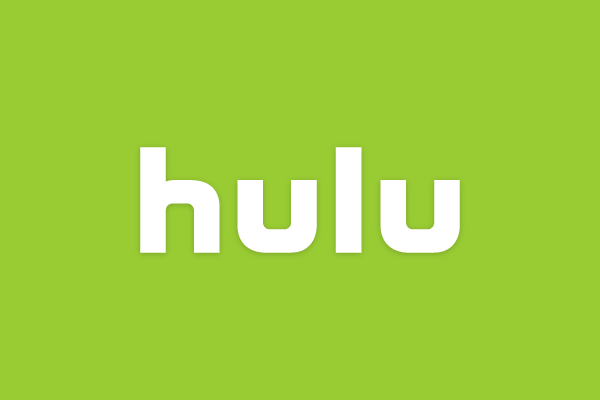 Second the subs. Don’t watch anything dubbed if you can help it.

Also, it’s a good anime, especially if you like go.

Ahhh…to be honest, this anime is the reason I took an interest in Go

this anime is the reason I took an interest in Go

Heh, this is true for tens of thousands of Go players

Check out the comic/manga as well. It includes some details that were skipped in the anime and continues a bit further. Once you get used to reading from right to left it’s great!

This anime triggered me to finally start learning go. I’m about half way through.

Too bad this link to Honulu can only be used by people in the USA.

OP is a decade late and doesnt realise more than half of existing players worldwide is because of HNG.

OP is a decade late and doesnt realise more than half of existing players worldwide is because of HNG.

that’s hilarious. How can it be too late to point out an existing resource to new players?

And what does hiryuu know about what the OP realizes?

This is a sequel to Hikaru No Go, written by a fan. There are 79 Chapters of it, I’d recommend after watching Hikaru No Go. It’s really good. https://m.fanfiction.net/s/2914615/1/The-Neverending-Road

thank you. looking forward to reading it

thank you. looking forward to reading it

You’re welcome. It’s really well written imo, made me finish the whole 79 chapters in a week…

its quite a load… fortunately.

I want more animes about GO, its such an awesome board game that deserves more recognition

I want more animes about GO, its such an awesome board game that deserves more recognition

I agree with you. There is also this manga someone else posted in another thread… http://mangafox.me/manga/hoshizora_no_karasu/

a quick review with some spoilers.

I cried when Sai left. I’v watched lots of anime. And that is the second time I have ever cried to anime. I’m 20~ and have been watching popular anime since I was around 10. I cry at max about once every 3 years. And it’s always because of a story or something tragic or beautiful. I very rarely cry is my point.

But yes good anime, would recommend.

Heard of it, planning to read it someday