Greetings and Felicitations to all!

There is a Korean drama made a few years back called: Reply 1988.

It features several families living in the same neighborhood in 1988 before cell phones and internet, one of the characters is a Pro Baduk/GO player. It is a bit of comedy as well.

I have watched two episodes so far. So plenty of time to catch up. Why do I like it? Watch it and see!

PS you can find it on several Asian drama sites.

Here is the scene that made me decide to watch it… Note it is not a show about GO.

I do love how she has no idea how to play, and her friend is a professional Baduk player. The playing in the grid is hilarious, along with his reaction. And the sheep bahing. Great!

I really enjoyed this clip!

Try the series. It has the South Korean charm…

The go player is inspired from Lee ChangHo himself!

I love that soap opera, and I am lucky that my spouse translate it to me when we watch it together.

By the way, is there any english subtitles somewhere?

I watched it recently on Netflix, it has english subtitles there. I really enjoyed it, for many reasons, the regular Go-related content was a bonus. I don’t normally watch this sort of thing but found myself really drawn into it and engaged by the story. It is well made, the characters are likeable, there is quite a lot of humour as well as drama. Highly recommended.

I loved this come back to that period Of history in a eastern country which by some sides were quite similar to what I lived in Europe and at same time some specifics Too
And Yes to enjoy the life of the young LeeChangHo in his family is a enjoyable bonus for us.
Thanks for the link, if working for me, I m up for a restart from the very beginning

The Taek character is only loosely based on Lee Chang-Ho, it’s not really biographical. There is an interview with Lee Chang-Ho where he mentions some of the aspects of Taek’s life that are different from how he lived at that age, here: https://mnews.joins.com/article/19181016#home

Interesting thank you for sharing I did not know there was some similarities between Taek and Lee Chang Ho.

Who was your favourite character and why for those who watched the show?

It’s hard to choose as many of the characters were so likeable. Overall, Sung Duk-seon was probably the character that made me smile or laugh the most.

agreed they were all so likable… I always really laughed at Kim sung Kyun/alias President Kim!

Yeah, his is an overtly comic character, with his outlandish salutes and irrepressible sense of humour. Makes a good duo with Sung Duk-seon.

Some of the others are not so obviously comic but still made me laugh, with the way they tell little lies to keep up appearances. Bo-ra is harsh and tough but has a good heart.

The music plays an important role too, together with the unseen goat (or is it a sheep) that emphasises the comic moments. The soundtracks are available on Spotify! 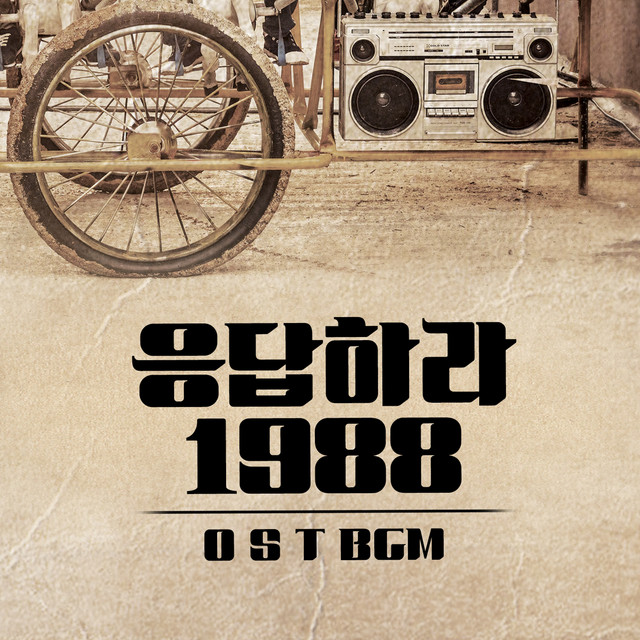 Reply 1988 (Original Score), an album by Various Artists on Spotify 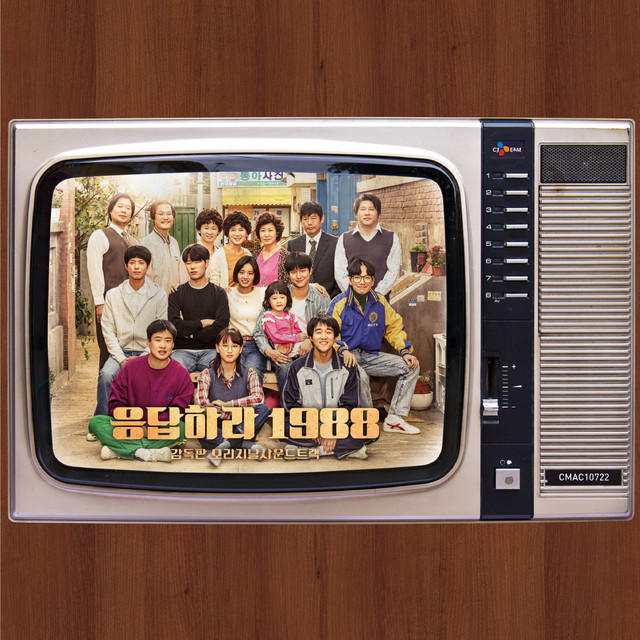 the goat was hilarious… It was a drama with a lot of heart, warmth and comedy. What about the card game they play? Ive seen it in other K dramas.

The game where the teacher gets caught cheating? I don’t know, I was also intrigued by that.

It’s called 화투 (花札, はなふだ) or 고스톱 (literally go-stop). It’s a fast-paced gambling card game traditionally played with 4 people. I think it’s derived from the Japanese card game Hanafuda(?), but with some changes. Personally, it’s not that fun because it’s too rng.

There’s actually an entire movie about professional gamblers playing this game. It’s called Tazza (타짜). Haven’t seen it, but I see memes of it floating around.