This question was brought to my attention…Some users have reported that the FontAwesome icons used in the website are not compatible with Firefox. While this could be true, my own Firefox seems to work fine.

Any suggestions on solving the issue?

In FF on OS X it looks like this; you’ll notice that the area with the class tabs is empty here … 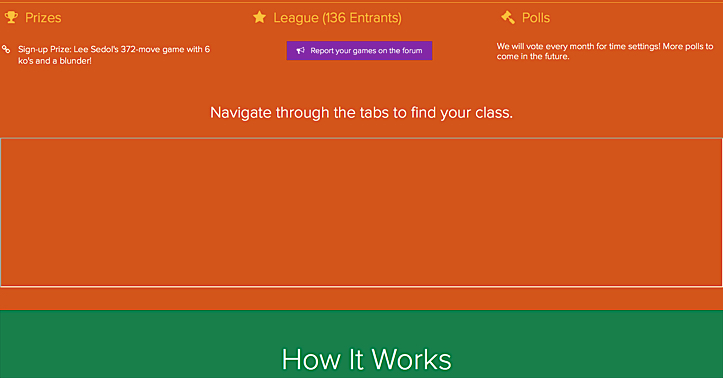 … while in Google Chrome the info is visible: 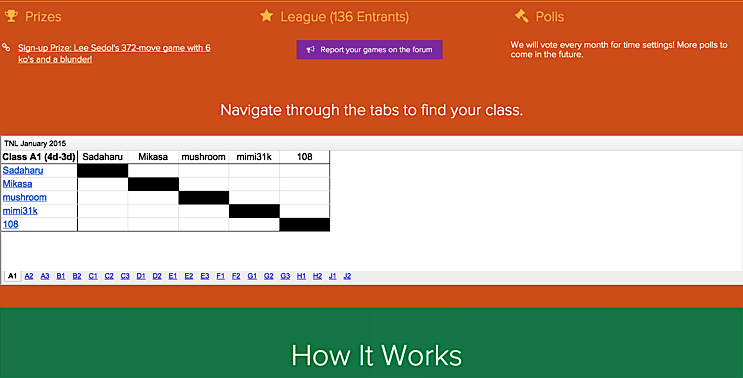 @trohde For example the icons before “Prizes,” “Leagues” and “Polls.” Those seem to display properly in your Firefox.

No idea about the class tabs though…

If you are talking a site out side ogs would be nice to give a link to it.
With my Linux Firefox 34.0.5 and noscript and adblock, obscure signs look like this. 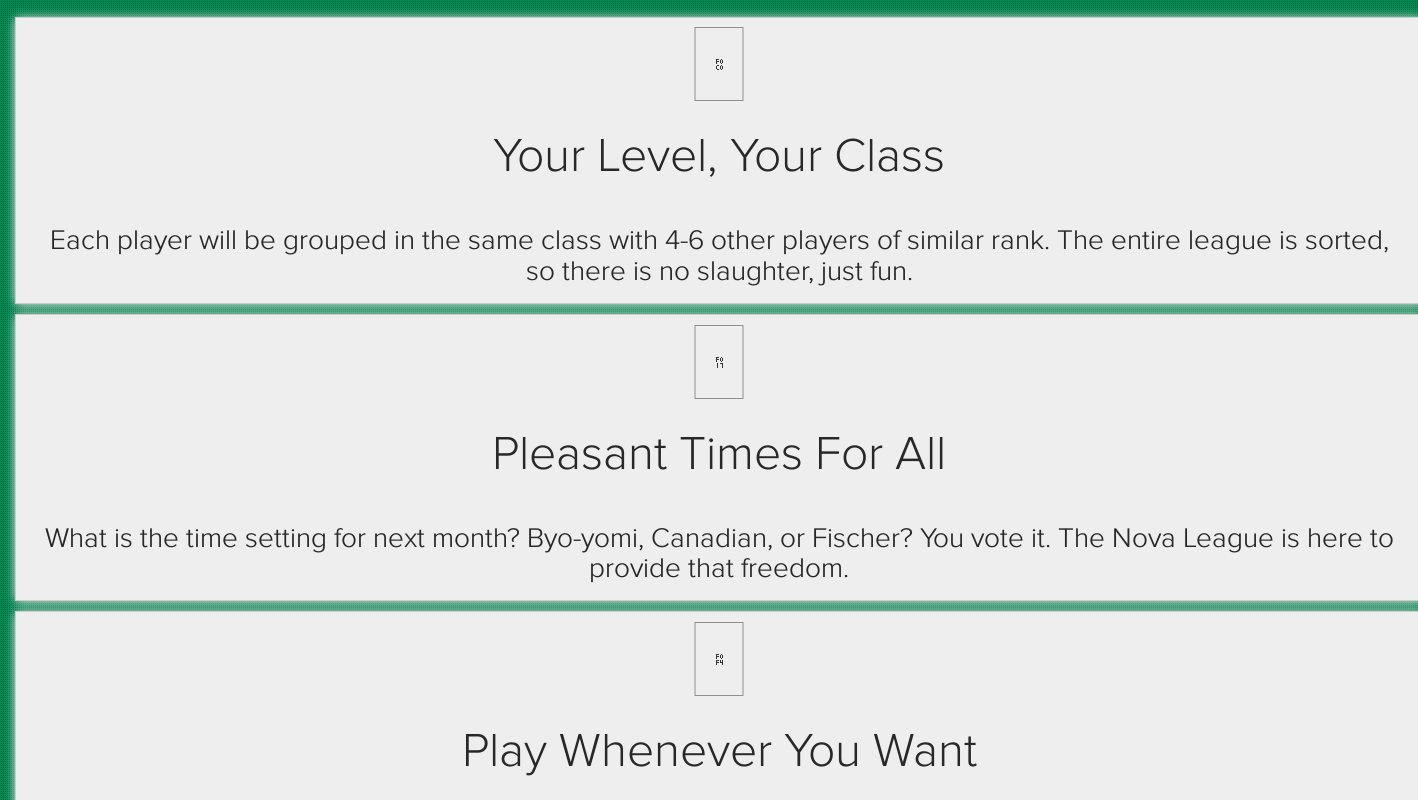 @Oni The link to the website is posted in multiple places already. Noscript seems to be a problem, because the slides do run on a JS script.

Try clearing the browser cache and restarting Firefox in Safe Mode, and see if the issue still persists.

Thanks for the answer, @Oni!