I hope World Health Organisation is reliable enough. You can check their FAQs.

Who needs medical facts when you have media hype.

I guess it’s a language sort of thing:

I wouldn’t personally have called the droplets from sneezing or coughing “saliva”. Saliva is what you exchange when you kiss

If you want do something really useful my friends, please, help other people to stay lucid. Especially your oldest relatives that are the more exposed to the risk of the virus effects (and probably to the alarm spread by the media).

Numbers are important:
1.128 positives on 18.500 tests mean 6% of people tested in a country that is depicted like a lazaret.
Note: the tests have been made looking at the nearest-neighbor of already infected people so where you expect to find an hit-rate very high. Probably a test made randomly on the population will drop this percentage to a number that is close to zero.

People are not rational

How the Coronavirus Is Destroying Corona Beer Sales

When rumors go viral faster than an actual virus

That’s the point. It simply is a myth that people behave (decide) rationally.
People, especially when considered as a horde, make use of simple, age-old heuristics like e.g. “herd behavior”.
This is not suitable any more in an extremely complex world with billions of people and lightning-fast social media communication.

Taking advantage of ignorance and speculation run the world.

I’m waiting for the rumor that danish krone (corona) is spreading the virus.

Did Zara say something specific or it’s just a general joke? I’m interested in royal drama.

I didn’t know anything about this reference but now you’ve made me Google Zara I’m going to get all sorts of royal “news” in my feed for months doubtless…
Anyway, the answer is that if you are royal you don’t have to self isolate 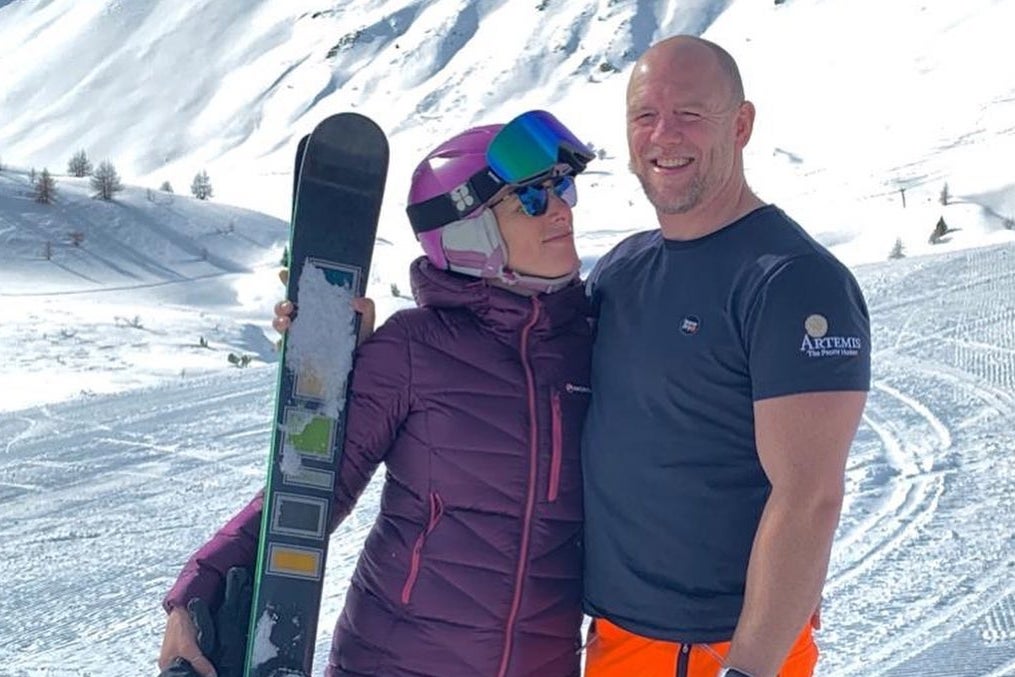 The Queen's granddaughter Zara Tindall and her husband say they will not be self-isolating after returning from a coronavirus-hit area of northern Italy. Zara and her England rugby star partner Mike Tindall returned from a ski trip in Bormio,...

On Zara, I wouldn’t expect them to respect all the people that have to serve them every day.

Also, I will laugh so, so hard that Meghan will have to come in contact with Zara and then return to the American continent. It opens so many possibilities for royal gossip enthusiasts.

Also
I google “crochet” once, to show my mom something - > get crochet-related recommendations for months.
I google something Go-related almost daily - > Pokémon go results invariably on first result page.

One a more serious note, I’m pretty sure the panic is at some degree fed by the satisfaction racist people get by the ease with they can blame Chinese people for it. I see it in the metro every day, people who obviously have distant relations with soap shooting dirty looks at anyone “Chinese-looking” and covering their face and whispering. They are not truly afraid of a pandemic, is my humble conclusion.

Hey, you’re kind of doing the same tho. You’re concluding that people are evil on a very thin basis of how they look and their hygiene.

I can tell when my compatriots are being racist.

Anyone know where to get number of tests (negative included) for each country?
Or is this secret information that only few countries giving by their own will?

official WHO reports kind of useless without this information. If some county do 0 tests, of course there is no one infected

So as far as I know, only Italy and south Korea bwas trying to report properly (at the beginning). You’ll notice that those are also the only two countries that had a “scare”.

Most countries are choosing to mitigate fear and panic, and are willing to take the larger death toll to compensate.

They are doing this by taking the Iran approach and are under reporting and under testing “legally” by saying that anyone with covid like symptoms should just stay home. Their media follows up by saying stuff along the lines of (we will be fine, it’s nearly over, etc (watch some of the stuff Trump has said before their first confirmed death). There is also the issue that counties simply can’t test people due to a severe lack of testing kits and personnel, and are only testing the cases that are likely to go to the ICU.

Plus, people who get the dry cough are possibly attributing it to the dry winter or something else routine, as they think covid symptoms present as much more serious than the “regular flu”. People are expecting to feel so sick that they need to self quarantine.

guess it’s a language sort of thing:
…
I wouldn’t personally have called the droplets from sneezing or coughing “saliva”. Saliva is what you exchange when you kiss

It could be. I am almost self taught about english language so it’s very likely that I could do mistakes like false friends, phrasal verbs and common words.

In Italian “saliva” is the word for what you throw out when you spit. So yes, you could exchange it by kissing but also by coughing.
I don’t know the word for those droplets coming out from the nose though… also in italian… Maybe mucus?