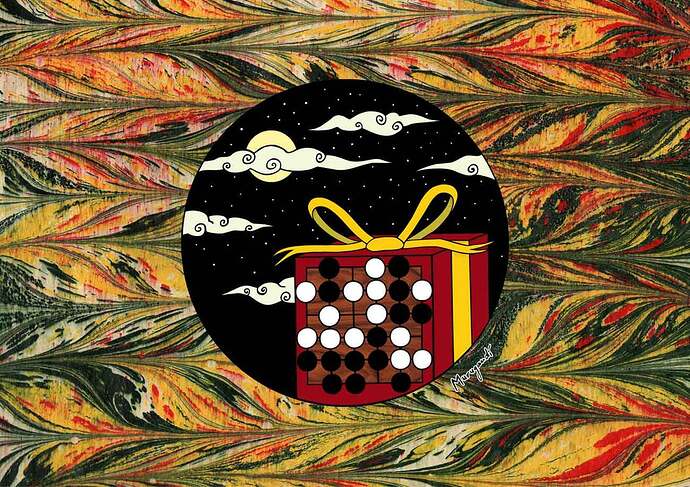 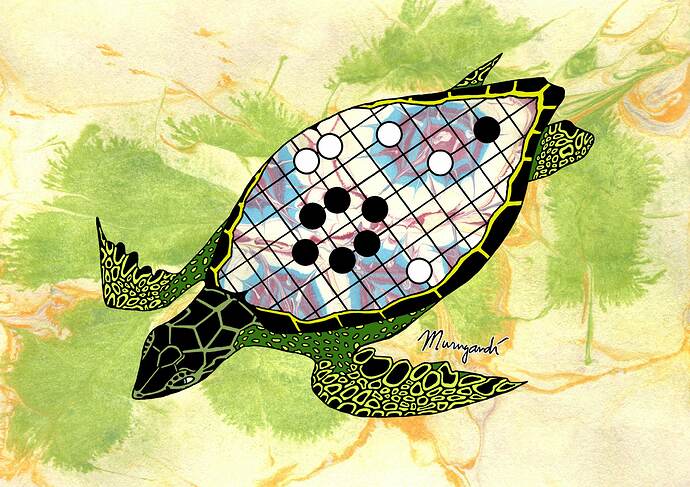 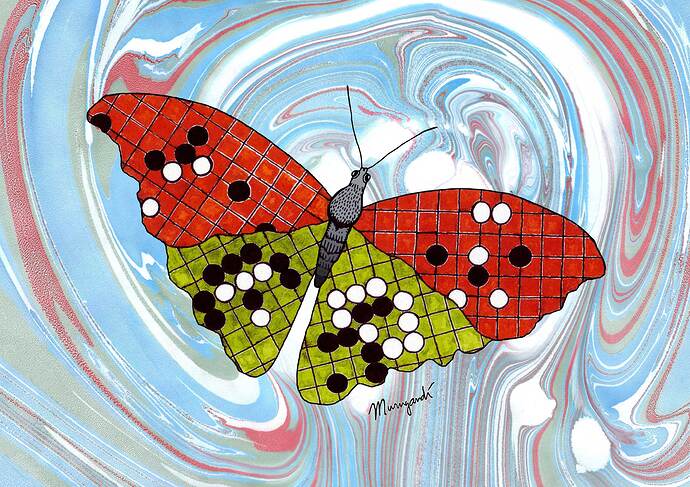 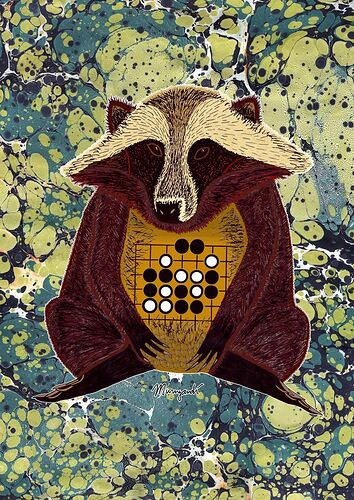 By the way - last picture got me wondering: is there any origami (folding-paper technique) for making a stone? A realistic looking one, of course crumplings do not count 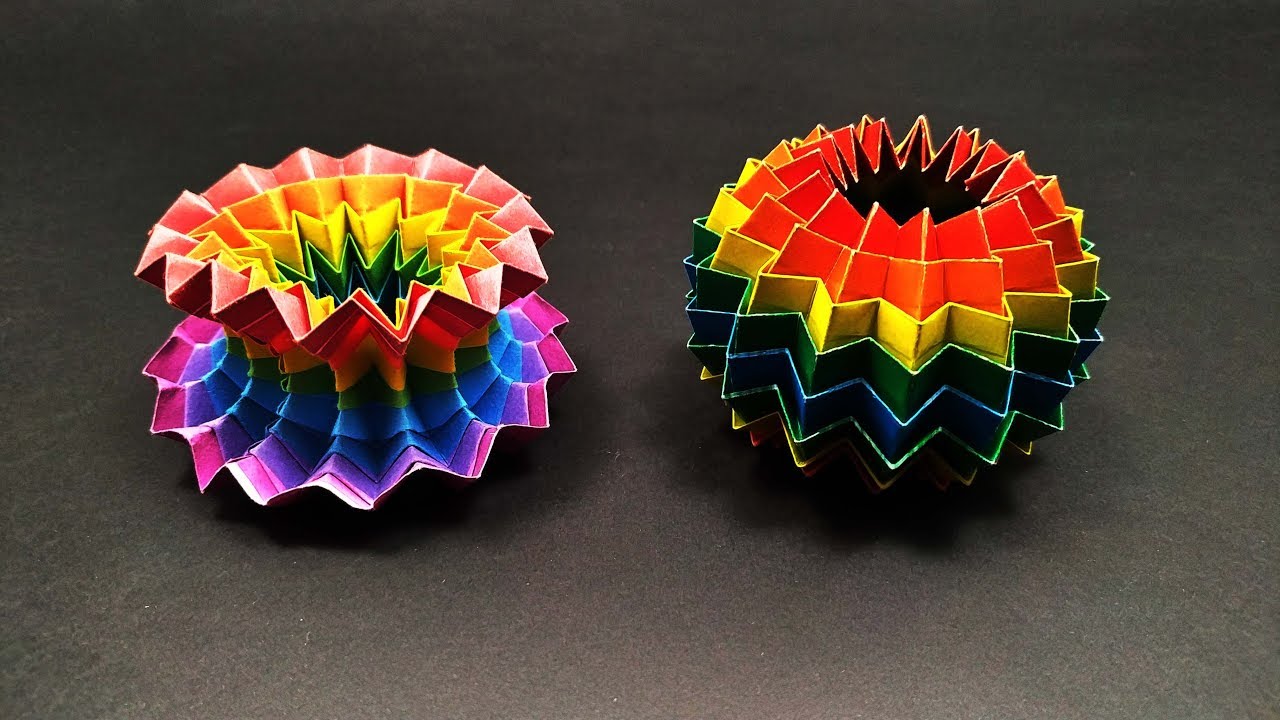 I fall under the charm for the first one, so deep feeling.

googled Escher and Go after this 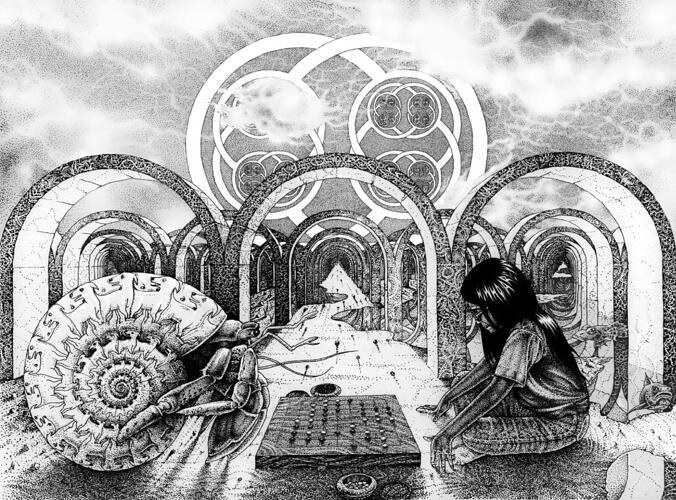 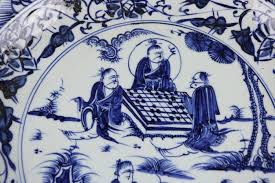 Delftware or Delft pottery, also known as Delft Blue (Dutch: Delfts blauw), is a general term now used for Dutch tin-glazed earthenware, a form of faience. Most of it is blue and white pottery, and the city of Delft in the Netherlands was the major centre of production, but the term covers wares with other colours, and made elsewhere. It is also used for similar pottery that it influenced made in England, but this should be called English delftware to avoid confusion. Delftware is one of the ty... 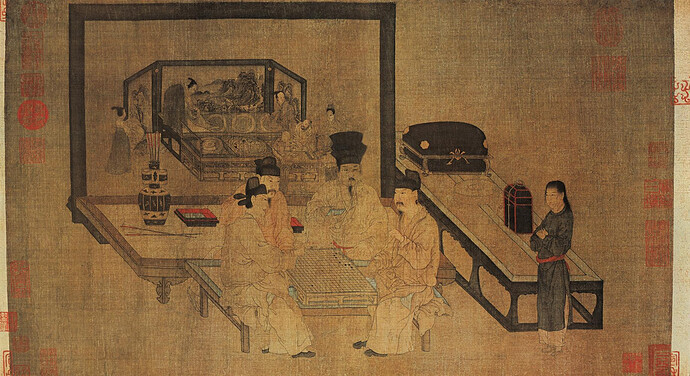 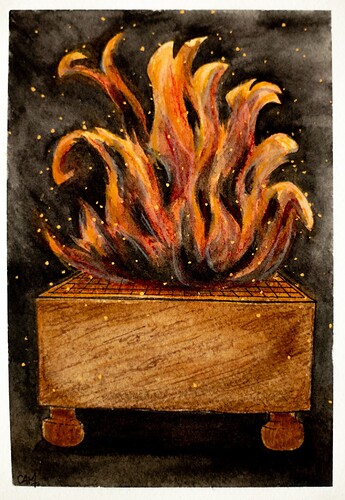 When Black plays tengen for Move 1…

there is no tengen 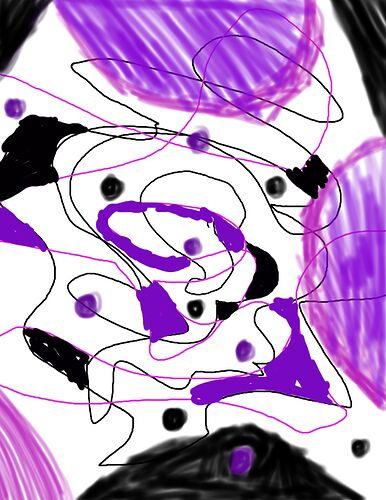 It doesn’t look like much, that’s because it’s sort of surrealistic and modern art-ish painting. That I did on my wacom tablet. Well I sketched a painting that I thought could be inspired by my go playing.

As you can see it’s about abstraction and shapes, and there are really only two colors against the background.
I’ve done quite a bit of painting in the past and studied art at college.

In my own appreciation of art, a good piece has to create emotion, not just reproducing.
And yours has that quality.

better when quotting the artist ;p
(and I know you usually do)

Stoned on the Goban - Camille Lévêque

wow, there are at least hundred unique Go pictures!
(I counted more than 400 images, but some of them may be variations or from other sources)
illustrator is dan, has profile on OGS and “99% chance that I’m playing onecolor go” 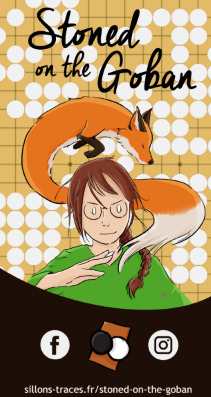 If you’re responding to my piece I’d like to add that it’s like a surrealistic automatic drawing that tries to uncover what is in the unconscious-- this is Go as seen through the lens of your insane unconscious mind.

Surrealism is an old artistic movement that’s fairly fascinating. Not being one of the in crowd followers of Andre Breton, I can’t really claim that’s a surrealistic painting. I mean I guess it might be.

on the site https://www.emptytriangle.com/, there is also “related artwork” section 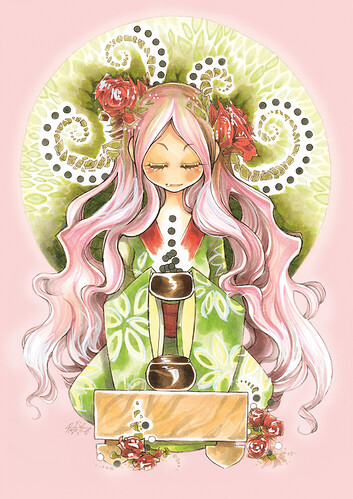 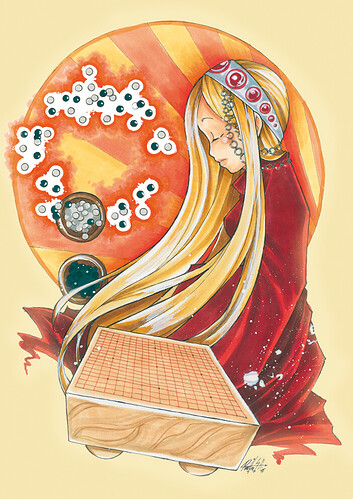 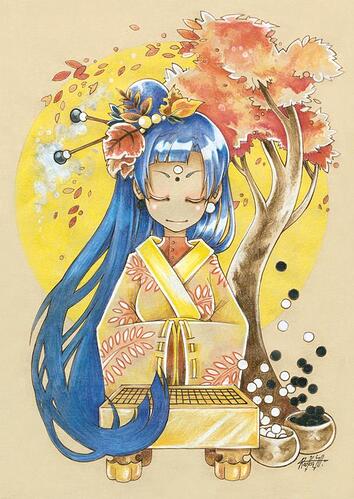 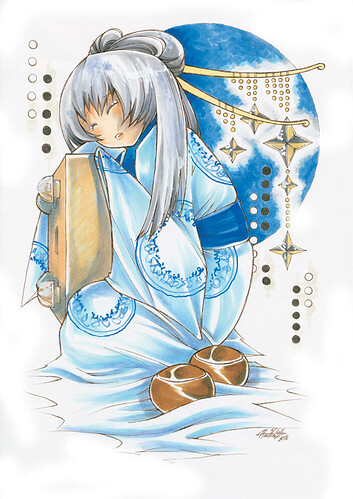 Commissioned work for the EGCC, they are organizing an anime event - “Aki no Tamashii”

They are beautiful, right?
…and you know what? Chidori made big prints of these for a tournament 10+ years ago, and the second one (the summer picture) was given to me by a friend back then…
I haven’t put it up in the apartment I now live in, but I guess I should take it out of the closet again and find a suitable place for it.

No like this time, how dare you keep it in a closet instead on a wall.