why is there not a topic named BEST MOVES EVER?

There are no good moves, the best you can do is not lose any points. All moves are just shades of grey from barely loses any points → loses lots of points

here is a topic where you can share your best move(s) ever. Or share a move you watched in another game that impressed you immensely.

So, which move did your opponent’s ears turn read?
Or which move you encountered somewhere took your breath away?

Please also state why (according to you) that move was the best move ever.

First!
For a beginner like me I’m terribly proud of this move, any other “normal” endgame move is loosing for white

Move 61 in this game.
Although it is considered by the AI as the worst mistake of the game, it was very fun. Also for the other 3 players I think.
For amateur players, especially in casual games, having fun is the most important thing in my opinion.
I have probably played several good tesujis but I can’t think of any in particular atm.

I posted this somewhere else a long time ago but it’s still the best move I can remember playing: 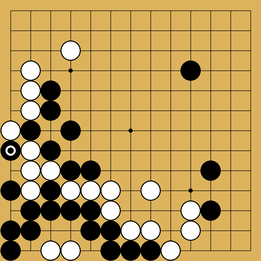 Was it a trick play or a good ko threat? I’m not sure, but it let me escape through what seemed like a brick wall on the right and win the game 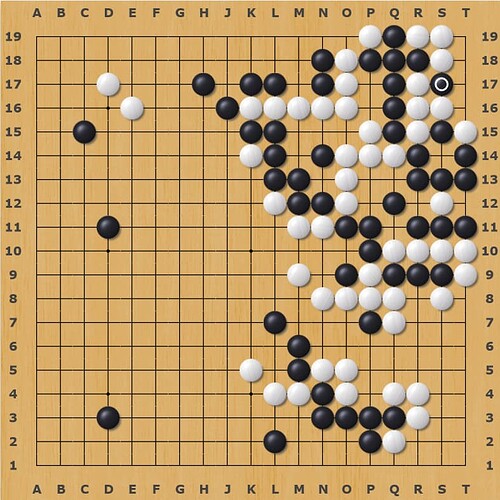 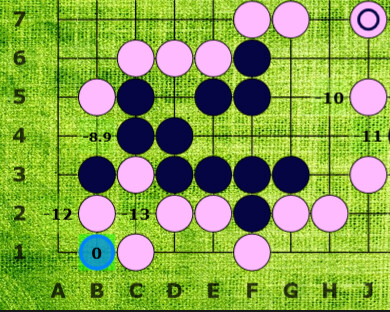