It looks like currently blitz matches trigger the timeout annulment for correspondence matches. I shouldn’t have gotten the win anyway, it’s not about that.
If this is intended, simply delete this post 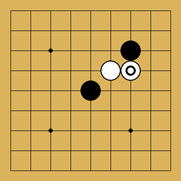 We’re looking into it. Frankly, we’ve never seen this happen before

Games that end before 6 moves are anulled

When was that changed? It used to be 2…

Would have been in a recent patch, was on my to-do list for months

Wasn’t the reason it was changed to 2 that people were using it to avoid openings they didn’t like? 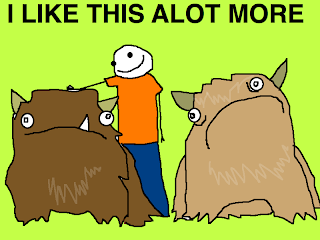 Wasn’t the reason it was changed to 2 that people were using it to avoid openings they didn’t like?

Yep, the argument for going higher than 2 (but less than 20 which was the way-back-when original) that was made, and the reason the change was made, was because when someone is first getting their rank established here as a beginner, it was the case that they’d win by resignation because they were playing in some ways that made it very obvious they were a total beginner and sometimes SDKs just resign instead of playing out matches against total beginners. This would result in them getting lofted even higher, so 6 was picked as kind of a way to help dampen that effect significantly hopefully, while not being so high you can resign when you mess up your joseki. We’ll see if it works or not.

what about different limits for [?] players and for established rank players if main reason is [?] players?

Is annulling because your opponent played (for example) tengen, or 3-3 invasion, or black hole fuseki, reportable behavior? If so, I would think it will be okay.

before going down that path, might be a better time investment to fix entry rating and humble rank first

Yeah I looked into that, the humble code is in there, how much it affects a rank is proportionally much less than it used to be though… so increasing that effect is on my todo list, but I didn’t want to willy-nilly pick a new value for that.