Some further experimentation with color schemes selecting from the Solarized palette

Using “yellow” for the background 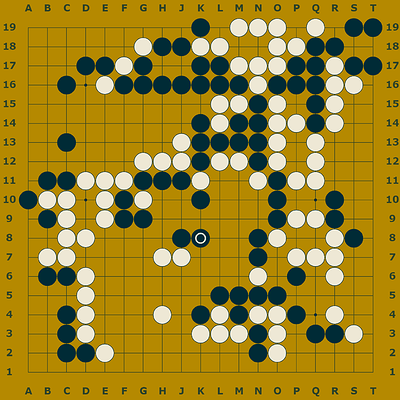 With the “yellow” desaturated 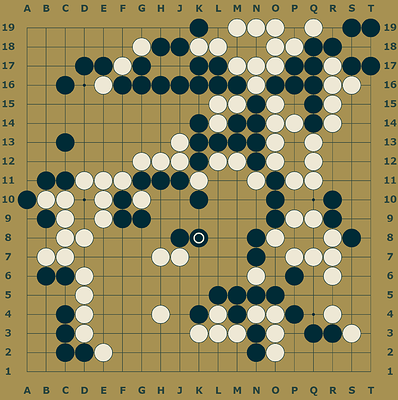 Dark mode with shades of grey 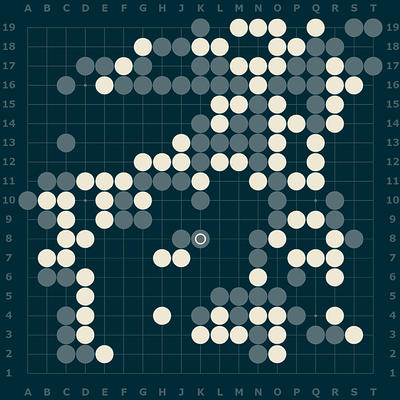 Solarized is a color scheme for code editors and terminal emulators created by Ethan Schoonover. The scheme is available in a Light and a Dark mode. Packages that implement the color scheme have been published for many major applications, with some including the scheme pre-installed. Ethan Schoonover—a designer and software developer—began working on Solarized in 2010 after he installed a new code editor and could not find a color scheme he liked. He found the default white-on-black schemes of m...

Precision colors for machines and people

That last one is sleek!

It reminds me of the DeepMind art.

My take on it: 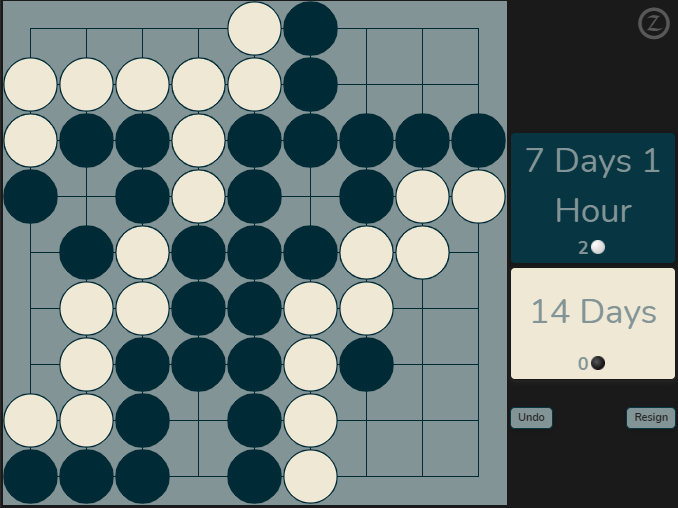 Nice! How did you get the player card colours to match?

It’s a work in progress, but with this custom CSS using Stylish:

Update: maybe I’m getting carried away here, but:

maybe I’m getting carried away here

Not possible! Keep it coming dude 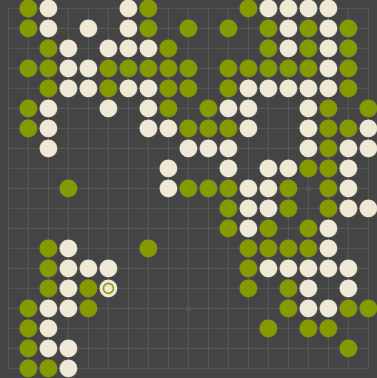 Combining the Solarized green and white (darker shade) on the soft grey board makes all my thumbnails look like RPG pixel art of lichen-covered dungeons. 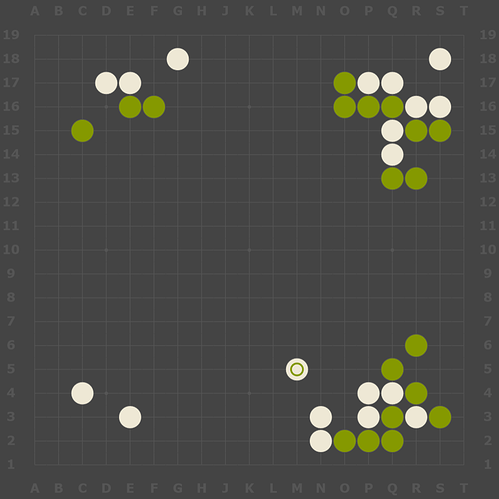 One of my recent games.

When I want to focus on the individual groups rather than appreciate the whole-board effect, the colour contrast starts to look insufficient. I might play around with it a bit more.

It’s more in its element in the endgame: 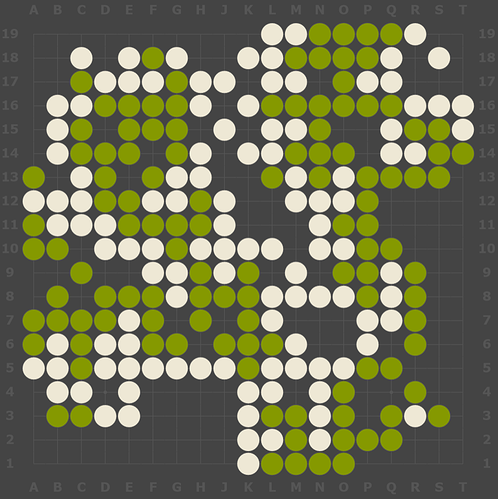 After using that scheme for a while, I’ve found that the white is a little too bright for my taste.

Solarized calls for a luminosity of 212, but I’m currently trying it on 185, which looks like this: 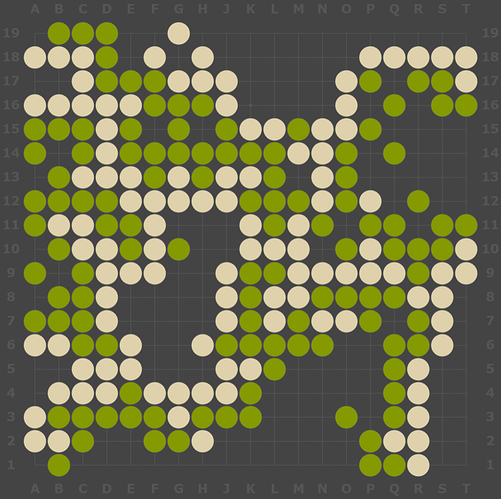 I call it the “pistacchio theme” ^^

Actually, I’m leaning towards an even darker version, with a luminosity of 180. 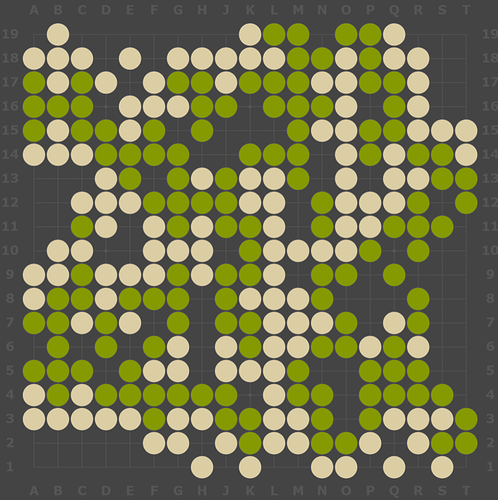 I’m also considering going as dark as 175. At the moment I’m feeling the colours out. I think my ideal luminosity is going to be in this 175–185 range. 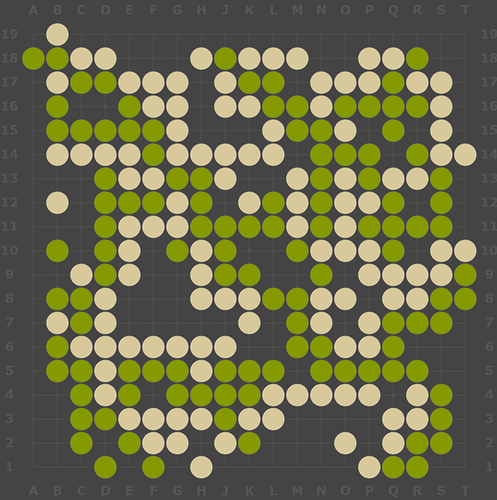 Great name! But I can’t see any difference between the colours on those images

I actually didn’t know we could add custom board backgrounds as an artist this inspires me. 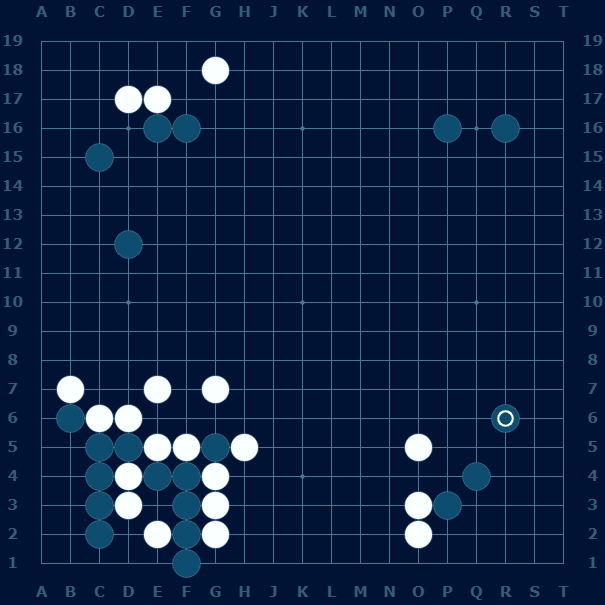 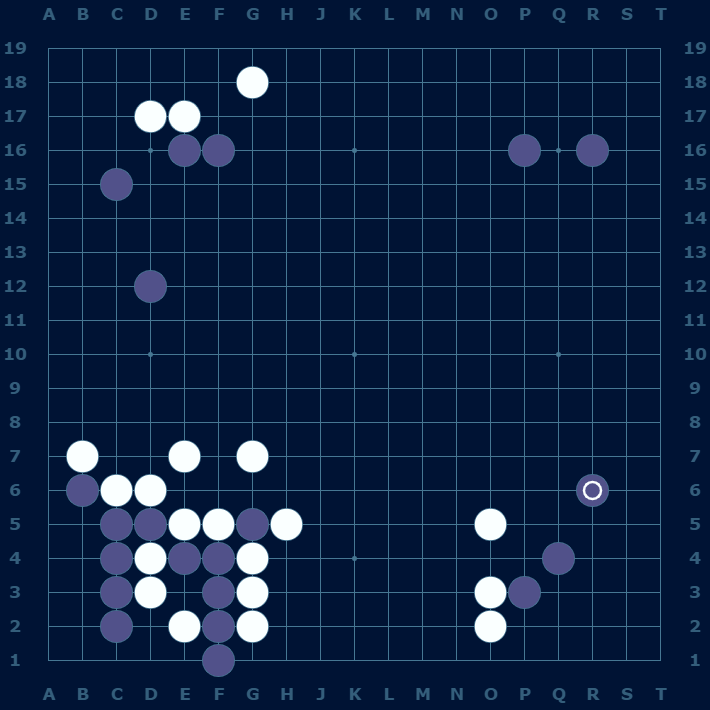 Those stones are a bit too blue for me.

How do they look with the DeepMind indigo? 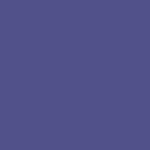 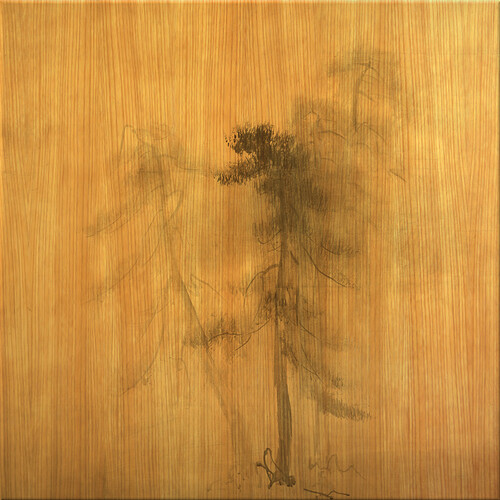 This is my favourite one. Once applied, cannot go back to regular board.

With 92 posts, the page is already very slow to load

Am thinking to start a parallel thread, for links only… and a textual description of what will be there.

Anyhow, I would like to contribute two blue backgrounds:
https://encrypted-tbn0.gstatic.com/images?q=tbn:ANd9GcRcDhVkIS4P_b16xuQgry2VGLUZChBx2cKXEkRpYfMepNyMG7uKvO3yXX3gCCVozwtWrPY&usqp=CAU# 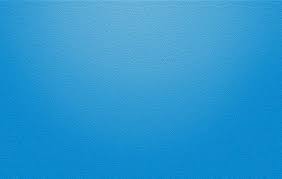 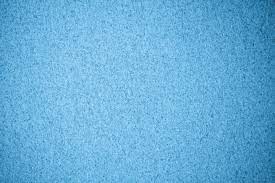 Edit: and a green background
https://encrypted-tbn0.gstatic.com/images?q=tbn:ANd9GcQO3huZx9ZGsNWYVU942jAvOeJZhWSHuJhENDXjlzogfWI2g8Xfw5MQMTW0hKD4cZPSNRY&usqp=CAU 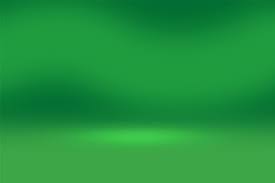 I was using the GIMP, but I imagine other graphics applications are similar.
I made the image a separate layer and then adjusted the transparency (opacity 70%).
But first I increased the contrast by going to Colo[u]rs | Levels and using the dropper to pick the lightest and darkest parts of the image.

The Oak was from a site selling flooring. The original image was smaller so I rotated, reflected and tiled to make it bigger. Here it is: 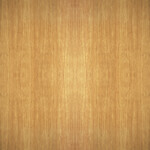 I tried a lot of the backgrounds presented here, but this one is just perfect for my needs. Looks like real wood but is not distracting in any way. 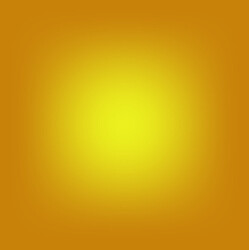