I’ve noticed there are a few different ways the board coordinates are represented in Go.

OGS coordinates are laid out like a Chessboard from white’s perspective, Quadrant 1 in a coordinate plane. Easy peasy. 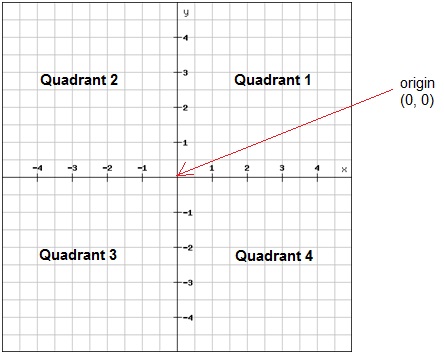 My physical board (silicone tournament goban from WE Games) can be read a couple different ways. Keeping all the numerical coordinates right side up, it reads as a chess board flipped on the vertical axis, with alphabetic coordinates in ascending order from right to left, or like Quadrant 2 in the coordinate plane. 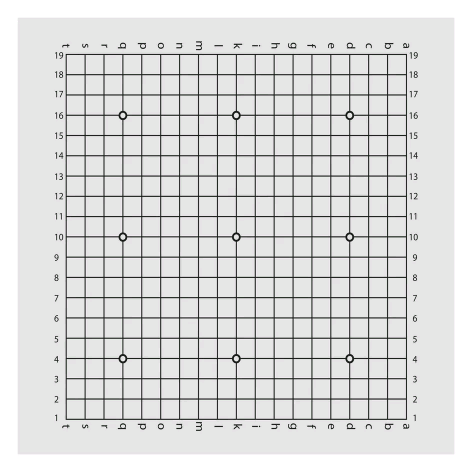 It can also be viewed with the numbers upside-down as a Quadrant 4 graph, where it mimics the form of Nick Sibicky’s demo board, except that Nick’s board labels the x-axis with Arabic numerals and y-axis with Kanji instead. 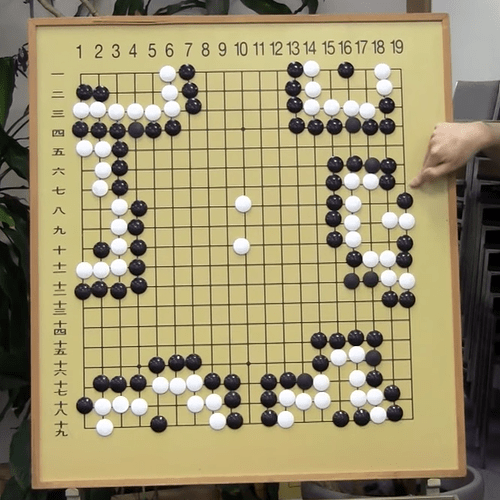 Sensei’s library has a smattering of other coordinate styles to further muddy the waters.
https://senseis.xmp.net/?Coordinates

Is there any (near-)universal standard for Go coordinates?
AND (perhaps more importantly) does it matter?

Auxiliary question: Does anyone label the board with Quadrant 3 coordinates like Shogi?

I feel that the most popular system in western go is the letter/number system mentioned on senseis, with A1 being the lower left corner. Interestingly they mention the lack of I, however with confusing (wrong) explanation:

Note: Historically the letter I is not used to avoid confusion with J.

l suppose confusing I with J isn’t that easy. But did you notice that previous sentence starts with lowercase L ?

Nick’s board always strikes me as a bit silly.

When you’re teaching you want things to be clear. Whenever the students have to call out a position, they invariably can’t - they usually just call out the column, and hope that Nick knows which row they mean.

If you look in those links, you’ll find all the serious coordinate systems and a few esoteric ones that I’ve come up with.

Nick’s board always strikes me as a bit silly. 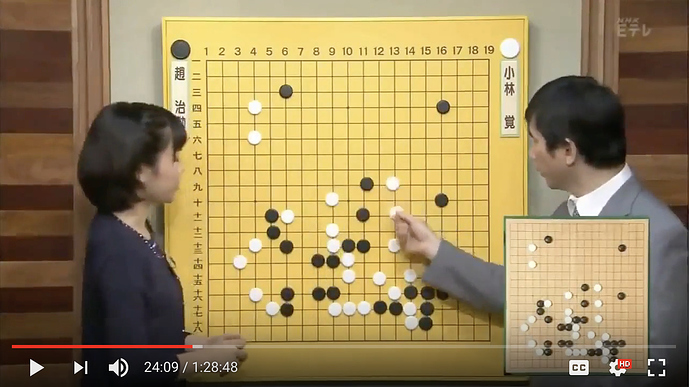 Right. Just a strange choice for an American Audience.

I think Nick likes to encourage awareness of Japanese Go terms, but he himself rarely refers to the coordinates or says the Japanese numbers. So it remains, IMHO, a bit of a silly choice for the context.

I’d think in this case the reason probably is that there are no US producers of demo boards.

I agree. His live audience frequently fumbles around trying to correctly designate the point for a suggested move or a question. Sometimes they waste time going back and forth because Nick doesn’t know what they are referring to. This could be easily fixed if the characters on the left were taped over with English letters.

I think they actually did that at some point right? I believe the newer videos have board coordinates starting at A1.