Confirmed—v.5 doesn’t make my coffee either, I have to stand up and walk to the coffee machine. Very sad indeed.

Very clever reply, rowan gets a badge for being a good straight man. In fact, it may be of historical interest to note that in the US TV series Rowan & Martin’s Laugh-In (1968-72), Dan Rowan was the straight man.

All seriousness aside, it would probably be more useful to have a reply addressing the problem. I was just thinking of making that point separately in regards to problems that have been reported by several OSX Safari users. It is not 100% clear to me that there is a problem with OGS or something wrong with Safari. If I missed an acknowledgement of that, sorry, but if not, please clarify.

In the mean time, rowan should clean the coffee grounds out of the iPhone…oop, sorry, tea leaves. 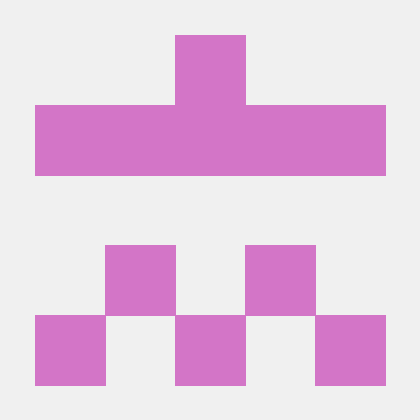 Thanks for the follow-up, @rowan