Calling all testers for the next big OGS release, 4.2

We’ve got quite the release in store for y’all! Of course before we release we’d like to recruit anyone willing to help bang on the new code to help chase out any bugs that might have crept into the works.

To test things out head on over to the beta system: https://beta.online-go.com/ and start playing around with things! Remember, this is a completely separate system so you’ll need to create a new account if you haven’t already, and of course any games you play over there won’t affect your rank or be added to your game history on the “real” site. Feel free to create multiple accounts to test things out as well.

Here is the current changelog for 4.2

Generally speaking, bugs and feedback in this thread, requests in https://ogs.uservoice.com/ and if you’ve got criticisms keep them constructive, useful, and polite please 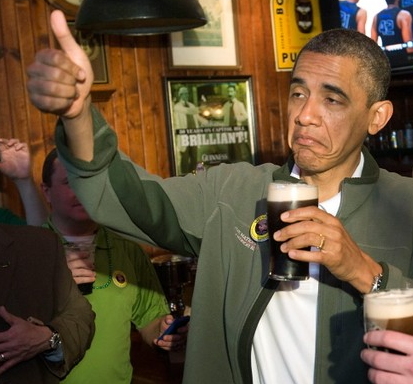 Thanks, @anoek, this is exciting news!

Since I was bitten too often by the chat bug(s), it seems just natural that my question regards chat

[quote=“anoek, post:1, topic:2789”]
Private message chat history is […] limited to 50 lines per player but will be automatically purged after a few days of not chatting with that user.[/quote]

How many days are “a few days”?

Right now it’s set to 7 days, if it’s at all a real problem we can certainly up it… but keep in mind currently we have no guarantee for PMs persistence (it was stored in memory on the IRC server, so if it gets restarted or anything it’s gone) and if absent friend got more than 50 chats from other people during that time.

What if one of the two people involved in the chat doesn’t log in during these “few” days? Can it happen that my message to a user gets lost if they don’t log in for, say, a month or two?

As long as either party says something it will reset the clock so to speak - but other than that, if you send a message and they don’t log in before it expires or goes away, yes it’s gone.

[quote=“anoek, post:6, topic:2789”]
For more long term reliable communications we’ve always, and continue to, recommend using the mail feature.[/quote]This mail feature, I assume, is the PM on the forum, right?

This mail feature, I assume, is the PM on the forum, right?

This is wonderful news! Thanks for the effort, and good job!

Personally, I cannot wait to have a client to play on my Android devices,

[quote]though I suppose the one on the forum would work fine too[/quote]I think rather not because not every OGS user also uses the forum.

Here is my (rather long) Beta suggestions and Bugs report.

First of all: Amazing work on the new version. I LOVE it!

1) The warning text could be better visible, maybe colored or underlined. 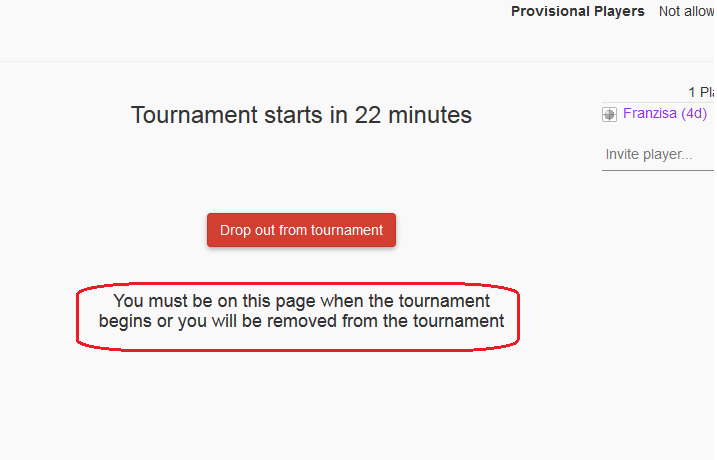 2) The announcements are off the screen in the latest firefox version. 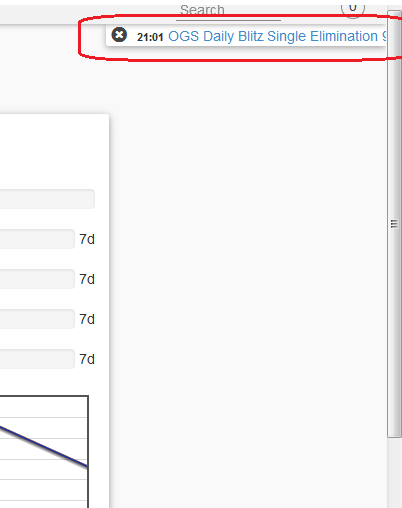 3) When entering http://beta.online-go.com , one lands at the page “/play”. I think “/overview” is better suited as a landing page, because it gives a better overview and choices at who’s online and what to do next. 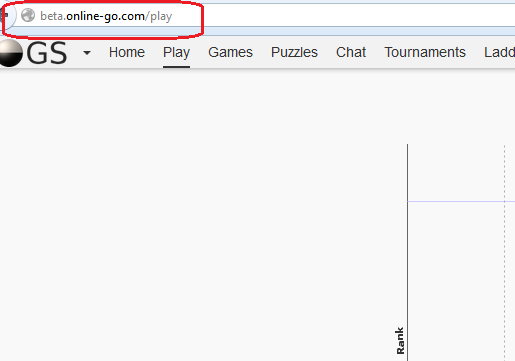 4): This sidebar is not working in latest firefox, I can only scroll with my mousewheel: 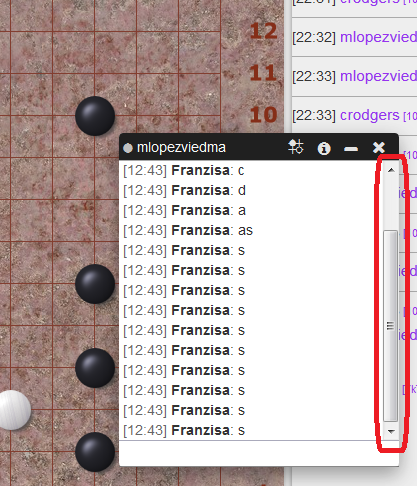 5): When removing custom moves on a demo board, the number stays: 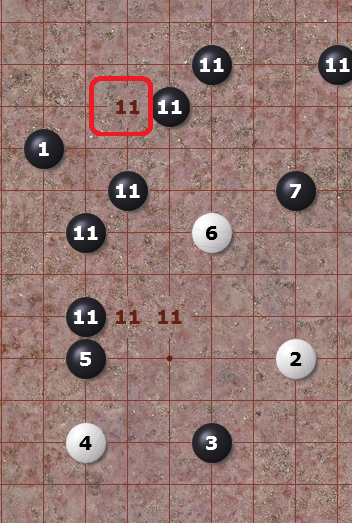 6) Sometimes, the space between the button and the message changes for no apparent reason: (Compare to “1)” ) 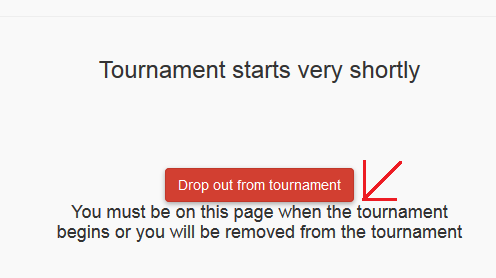 The real-time API is now stabilized sufficiently and we’re opening it up for anyone wishing to make an alternative game client or otherwise use the system.

I now officially love everything about OGS!

7) There is no link to the new documentation yet, in the menu down in grey.

8) The tournament ui is a bit off in the latest firefox: 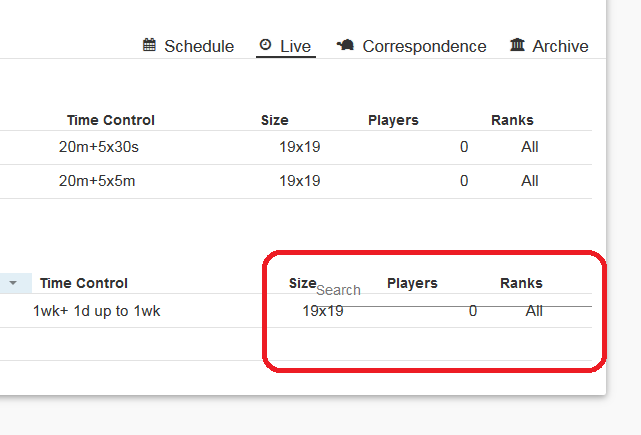 I lost a point from won a game against unranked opponent millencolin.
I had rank 1350 before match and now I got rank 1349.

Missed a newline before “Game” (Partida in spanish)?

It would be great if the option “Full screen” could remove the chat and the two people’s logos, so you just see the whole board. Other than that everything is amazing. (I am talking about the normal site, not beta)

Only when the site is in Spanish the top menu bar is cropped.

If I try to change my user name the same as someone else. The update profile button does not work also there came no warning pop-up.

There is weird extra space in middle of compound word in a Finnish translation. ‘Siirto puu’ should be ‘Siirtopuu’ and ‘Laitto numero’ ‘laittonumero’ (thought I changed last word to ‘Numeroidut laitot’ for the next update).

The option listed on the right of the screenshot are :

I was having the same problem on another game yesterday.

Also it might be a good idea to not hide right sidebar action but only disable it (in grey ?)

Edit : If needed do not hesitate to ask me more details or to restests some things