Can someone give me a beginner game review? 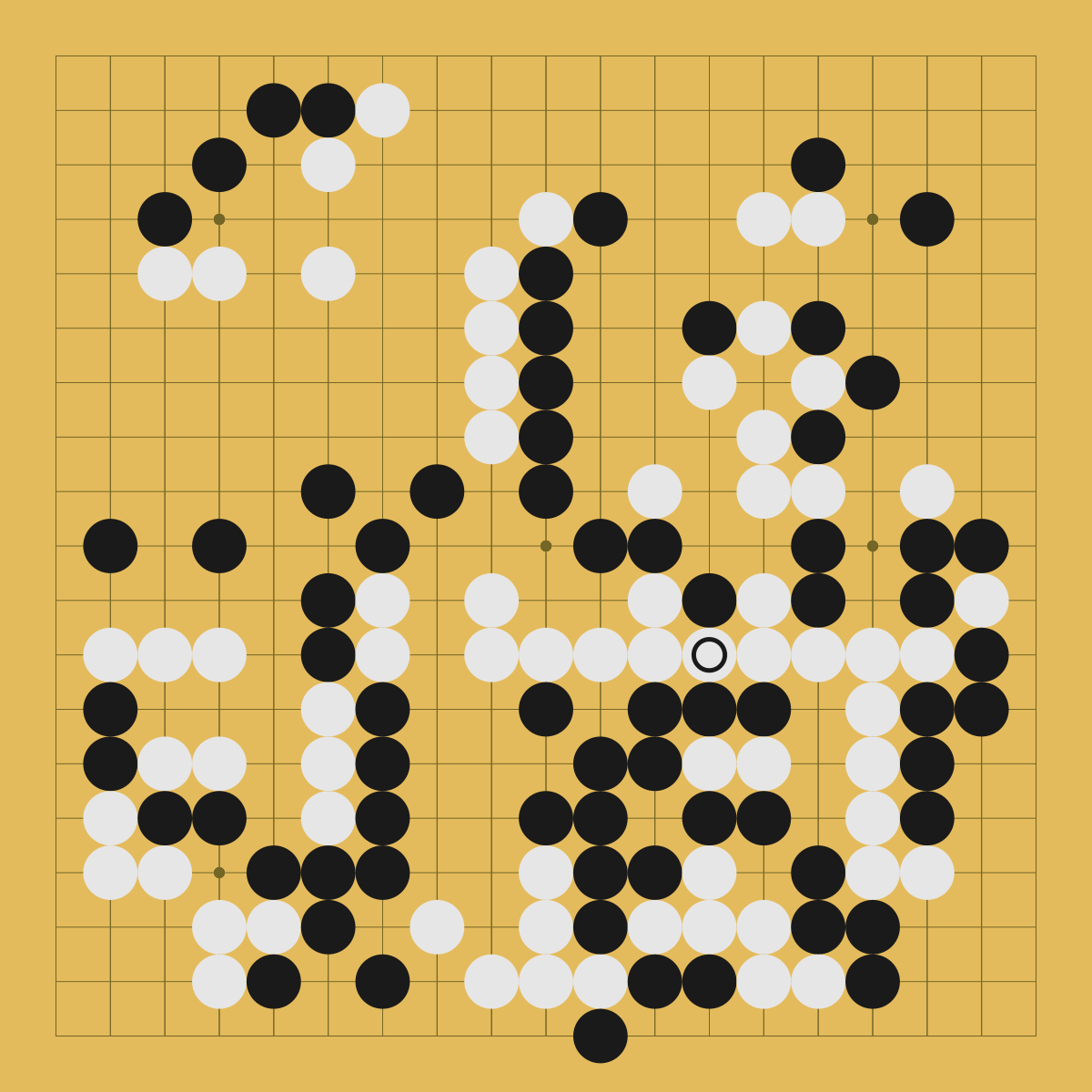 I played as black and my opponent was about slightly 2 kyu stronger.

I threw in a few comments, from another beginner, just to start the discussion

Added some comments too. btw doesnt look like beginner game to me, you made some pretty good plays there…

What does this mean?

Does it mean that beginners are laughable in their play?

Or does it mean that the play does not appear to be that of beginners? I read it as the latter.

As a beginner, reading around beginner reviews etc to learn, I find the latter comment a lot.

I think that the state of “beginners” has probably changed since today’s SDKs were DDKs.

Wonderful teachers like dwyrin and Nick Sibicky refer to “DDKs” as if they are the rank beginners. And yet an 11k player is a DDK, and they are a God to a 20k player. To my untrained eyes at least, this game is not atypical of a 20kish sort of game. As a 20k I can follow along and the moves are ones I’d play.

20k plus are beginners - you can get to 20k in under a month quite readily, and surely a month is still a beginner - but they also (these days?) have a lot of resources and great teachers to learn from, so maybe beginners games are no longer as beginnery as you think…

Or to put it another way, there is a whole continuum of beginners from “just learned the rules” to “20k, can play respectably, yet will still get beaten by most DDKs”!

They are just emerging from learning the rules into respectable play.

In this game, again to my beginner eyes, the players know the fundamentals of opening, direction of play, size of moves etc, yet they still make basic mistakes - they are in the phase of trying to solidly apply their learning. As am I

It seems credible that they are TPKs.

These players are certainly not beginners. They are probably at least strong sdk. The moves they play are moves I would play as well and some of them look very nice and I probably wouldn’t see them. They don’t make any obvious joseki mistakes and don’t overlook (to me) obvious tesuji.

It is really hard to estimate a players strength from a game record, especially if the players are stronger and this thread is intentionally misleading

I was going to post as soon as I saw this thread, but only @GreenAsJade’s recent post broke my silence.

I second @Senffarbe, nothing of it felt like an even game and there seems to be a very large strength gap between the players. I saw this as a weak attempt to get attention (and perhaps praise) for accomplishing the feat of utterly destroying a new player. Next thing on your to-do list is to grow up

Oh well I guess that just proves that I at least am a beginner, since I can’t tell the difference