Can someone help me understand scores 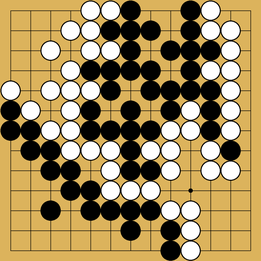 It is my understanding that one dead stone counts for 2 points. Is that correct?
So if my opponent lost 7 stones that will add to 14points?
My territory was 45 points plus 14 points = 59 points

The result was that he won by 7 points. Is there something that I do not understand? BTw, no komi 0

A dead stone on the board can be counted as 2 points, because it is 1 capture plus 1 intersection of territory underneath. Captured stones do not count for 2 points just because they’re captured stones.

Well, @smurph that was almost simultaneous