Can we get an SGF database dump?

Here is a histogram over all the movenumbers (from the 46k 19x19 games) where a move on the first line was played: 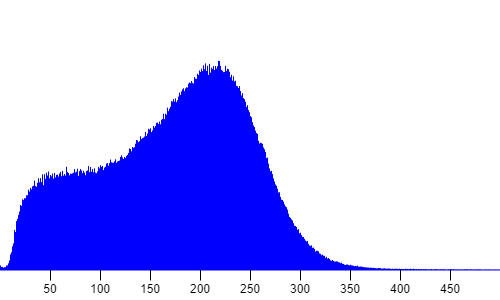 First occurence of a move on the first line: 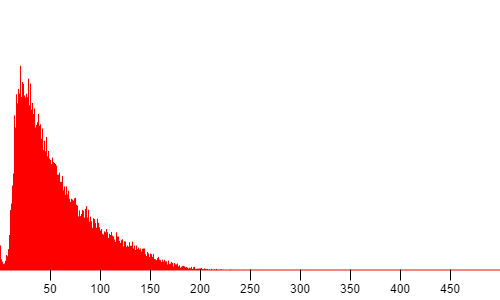 All moves on first and second line: 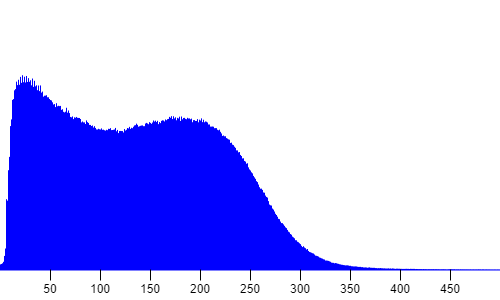 First occurence of a move on the first or second line: 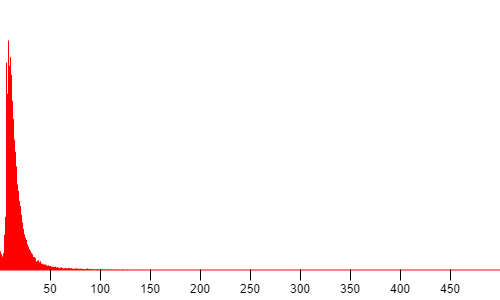 (vertical scale not the same between diagrams)
(not rescaling the horizontal axis is a deliberate choice for better comparison between diagrams, not at all motivated by laziness)

This is not surprise to me, a lot of joseki involves 2nd, even 1st line stone for the first occurrence. And the all move peak should be when players start to play small yose. Great to see how they are visualized though, nice job.

But I am actually more curious in higher ground (higher lines, even tengen) first appearance, and their occurrences.

All moves on the 7th line or higher: 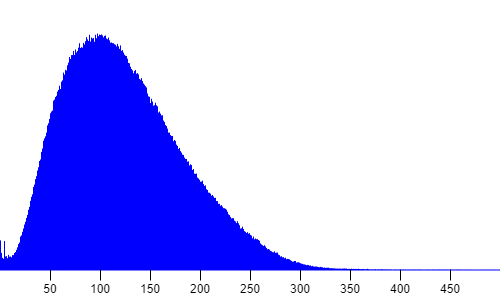 First occurence of a move on the 7th line or higher: 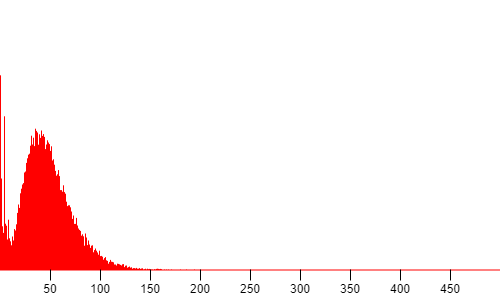 Not sure if this includes handicap stones actually… if free placement handicaps count as moves, that would give some extra explanation for why starpoints are over-represented in the frequency diagrams above (but I’m pretty sure that even without handicaps, humans just like to play on starpoints). 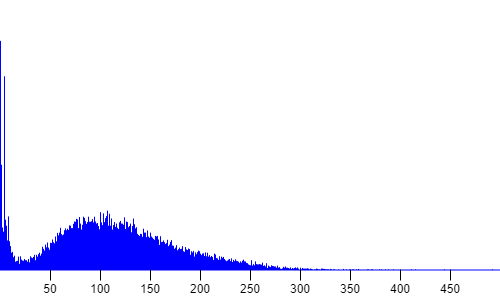 (again, handicap may be messing the first few moves up)

First occurence of a move on the 7th line or higher:

This might just indicate the height of the mid-game battle waged around the plateau, and the first occurrence would be about the time when mid-game fight start to spread toward the center (I suspect 6th line might be a better indication of when mid-game actually starts), disregarding some players like to play tengen first , or just play tengen to prevent mirro go. The occurrence of tengen and appearance might help to get a better picture of the player’s tendency

I am surprised that there are still move number over 250 in total games, indicating at least a few of them use Chinese rule so have to fill dame maybe?

What about the first occurrence?

handicap may be messing the first few moves up

first move should be black(not pass), second white(not pass). Filter out all other games.

first move should be black(not pass), second white(not pass). Filter out all other games.

Continuation is always alternating between black and white.
Fixed handicap stones were not in the API’s move tree last time I checked it. 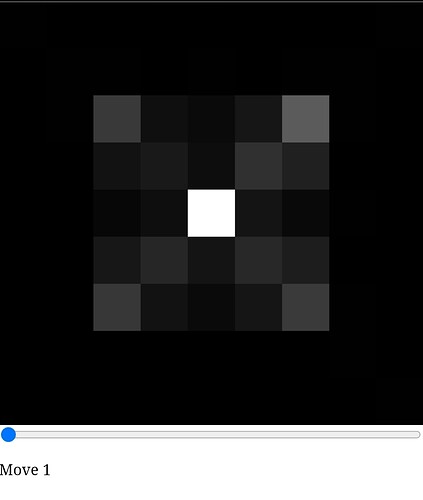 Well, at least there’s two of us!
Actually three: me, my opponent (I was white in this game) and katago. 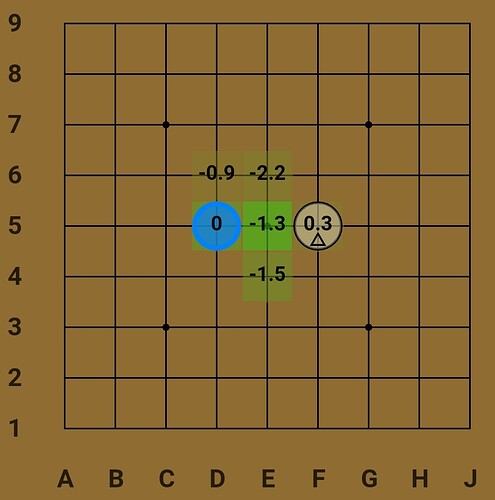 Yeah, I think people play the center in 9x9 so disproportionately often compared to other openings that it gets boring sometimes.

Every move in the center 3x3 of a 9x9 board is equally good, it is entirely up to your style preference, and if you like variety you can and should try all of them.

Moves outside the center 3x3 like 3-5, 3-4, 3-3 may at high levels of play be a bit worse. Of these, computer evidence suggests 3-5 is the best. One or two of these may also still be game-theoretically optimal (depending also on the rules), so in some sense could be equal rather than worse compared to moves in the center 3x3, but need more precise play thereafter to hold that result. Of course, you can try them too especially if you like to explore variety - they are still very good moves, and at human levels of play what is optimal or not may not matter nearly as much as playing in a way that suits your style.

From this nice 9x9 opening reference by @mark5000:

This changes the character of the 9x9 game into a fighting game. It creates subtle influence over the shorter edge of the board and aims at the opposite direction.