Hello Online Go players! Akita Noek has generously suggested I post an announcement about my game Cartography on Kickstarter now.

Imagine a game where creativity really matters, where you craft a unique new landscape with every choice you make. Contemplate strategic possibilities and challenge opponents in a battle of wits. 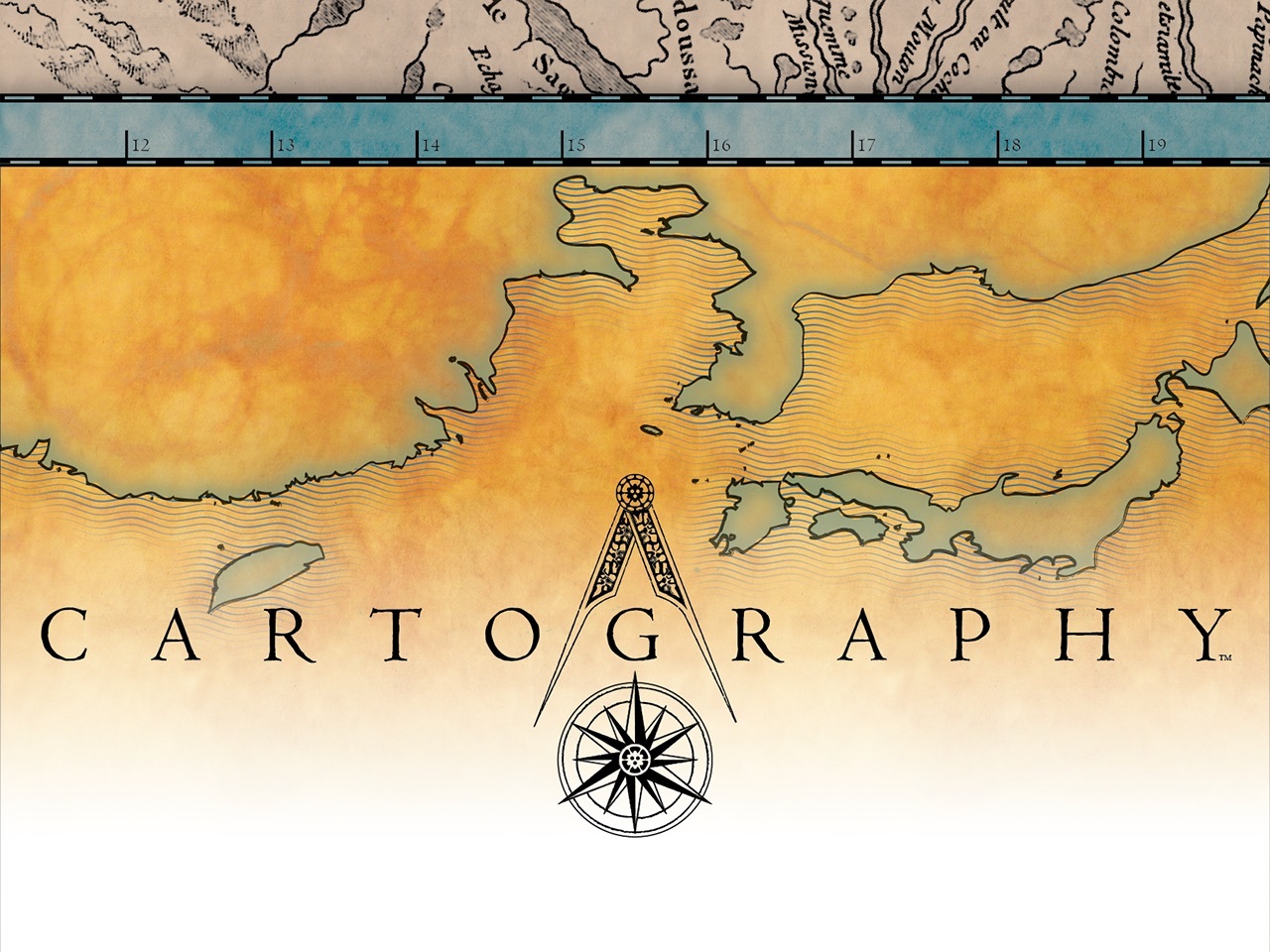 Cartography is a territory claiming game with a twist.

You design the map!

In Cartography players become mapmakers in a game that takes creativity and foresight to claim territory on a map that changes with each turn.

Cartography builds on the ancient territory claiming game “Go” by adding a map-making mechanic. The map is made up of interlocking triangular tiles, with walls that divide the map, allowing territory to be defended or captured. Players create and claim territory, and capture opponents, in an effort to control the map. The map changes as you play so you must keep your wits about you. Strategy is key and chance doesn’t determine the winner. Cartography is easy to learn and challenging to master!

Awesome! Best of luck, looks like a great game