Recently I’ve saw a few users on the OGS chat accidentally spamming messages due to some glitch. @Haze_with_a_Z reported about the chat not showing up.Is this just lag or a bug? Or is there a way to fix it? Thanks in advance .

Chat was glitchy to me to.
@Eugene said he didn’t know what happened, when I asked him.

I am going to point out that often times when I accidentally spam the messages it is because they don’t go through on my end and the text I wrote stays there after I hit the enter/return button. I then hit the enter button multiple times until it goes through for me, at which point I later realize this message was sent 5 or so times. I am just trying to submit my chat, but if I don’t think it goes through, I hit the enter button again until the chat disapears, at which point I assume it gets lost in the void.

@anoek would need to look at this.

Here is the picture of it . 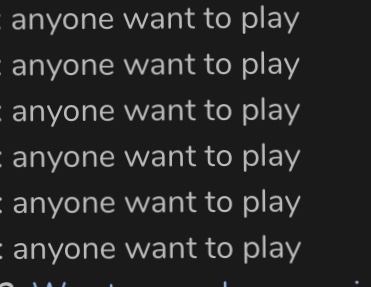 If that’s ok I changed the title to “Chat multiplying messages glitch” so it’s more descriptive.

I noticed that when I send the message it appears once, as it should be. Then after a while the message appears the second time (sometimes).

But! After I reload the page it shows up only the one time how it’s supposed to.

Please don’t hit “enter” more than once, as that will create spam. If it doesn’t seem to go through, that means there is significant lag (latency) in the system. It will go through eventually. 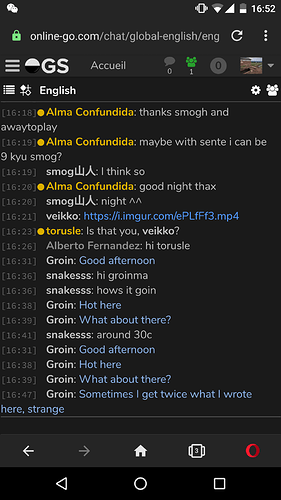 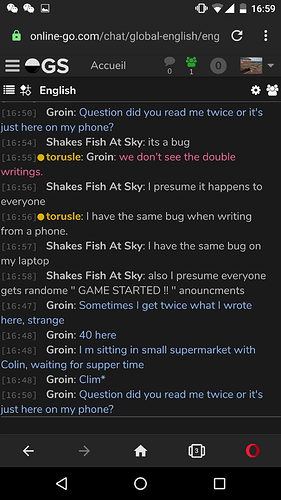 I think there is another thread here.Chat multiplying messages glitch.Have u tried refreshing it double message is usually refreshing(To fix it)I always did that and there isn’t two anymore.

Now it’s not like @Conrad_Melville said before, I didn’t hit enter multiple times for sure. Proof is it’s a group of sentences in the first screenshot not only one. And if refreshing works that’s another proof that hitting enter is not related at all.

The comment from me that you are citing is two months out of date. I actually brought this to the attention of the mod team and developer at that time. Until a global fix is available, a simple solution is just to hit refresh. In my experience, refreshing always clears the duplication.