First game that I lost: 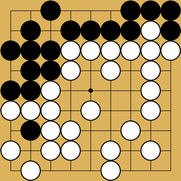 Second game that I won: 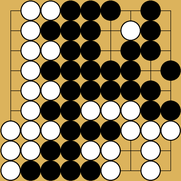 I want reviews for both preferably by same player. Thanks in advance.

I made a review of the 1st game. Take it with a grain of salt since I’m only 14k. 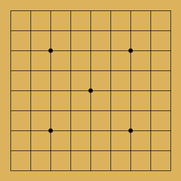 I had only a quick look on the second game. I left only a few comments there. You won that game, therefor it’s hard to identify your errors. 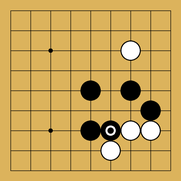 I added a few things to the review. 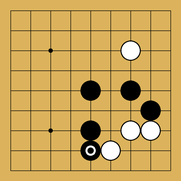 It was very helpful, especially middle-game part. I always thought that there was something fishy about that win. I didn’t win that but my opponent lost it because of that mistake you shown. Could not have found it on my own, thanks for reviewing my game.