AI hates all the moves Black makes as much as the initial mistake.

Gennan brought this one up and it is pretty bad. Using joseki books in 2019 - go figure. I think that authors make diagrams with wishful thinking variations to get their point across. The whole trick should probably be deleted(or corrected with AI, I am not sure).

I think it’s because it’s up to interpretation. If I wanted to see the follow up to a mistake by black and I saw the only response was a ‘good’ one for White, I’d be think wait is there a better answer not included?

The other issue is that, more than likely if we can conclude that blacks move was a mistake, there’s a good chance black playing any of the follow up moves in the sequence are also a mistake. Black would either tenuki or play a damage control sequence instead. So you either get a sequence of mistake, good/ideal, mistake, good/ideal etc or it’s all good or all ideal.

But anyway once there’s a consistent policy it’s good.

Rather than saying this all again.

I think that authors make diagrams with wishful thinking variations to get their point across.

That might be true to some extent. Typically when you’re teaching someone, you probably ask them what they expect to happen or show them likely responses that don’t work out, and show them why.

I don’t think it’s a big issue, provided it’s labelled clearly as a mistake, which I believe was one of @gennan’s points.

Yeah, to me it seems that (3) especially is pretty clearly a demonstrative move to help show why the initial move by Black is a mistake.

Perhaps trim the line down to just White R16, the “sting in the tail”, and not copy down resistance variations for Black when he’s already in a mistake variation.

I don’t think showing the first move in a good reply will necessarily be any more useful to someone than just telling them the move is a mistake though.

Realistically we can’t show every variation, but you could show a disaster variation if it seems likely that it could be mistakenly played by people of different levels. Or you could add in a damage control variation to say, well you messed up but you can try salvage it this way.

Playing a response by black at r17 looks interesting and I’m wondering if it’s playable if white doesn’t have the ladder? 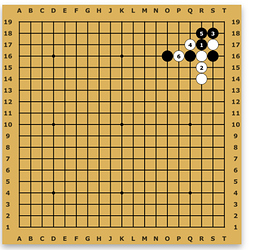 Even when white has a ladder, I think your variation (and connecting underneath with P17 next) is a better option for black than the continuation in the OJE. But I don’t think the OJE needs to contain optimal “damage control” variations after a mistake.

Perhaps it would be sufficient to convey somehow that the continuation of (3) and further is a “failure diagram”, demonstrating that black’s refutation attempt doesn’t work.

So I added that variation and another straightforward ladder one. (Crosschecked with AI)

It isn’t a particularly interesting or common trick so I’m not even sure it should still be up or which variations/comments should stay. I think that it is better deleted than having nothing or a particularly misleading variation diagram.

I will need to take a closer look at the other tricks I added from that book though. It seems like something I went through when I first started editing because it is a book that I liked.

You could also cross check some tricks with 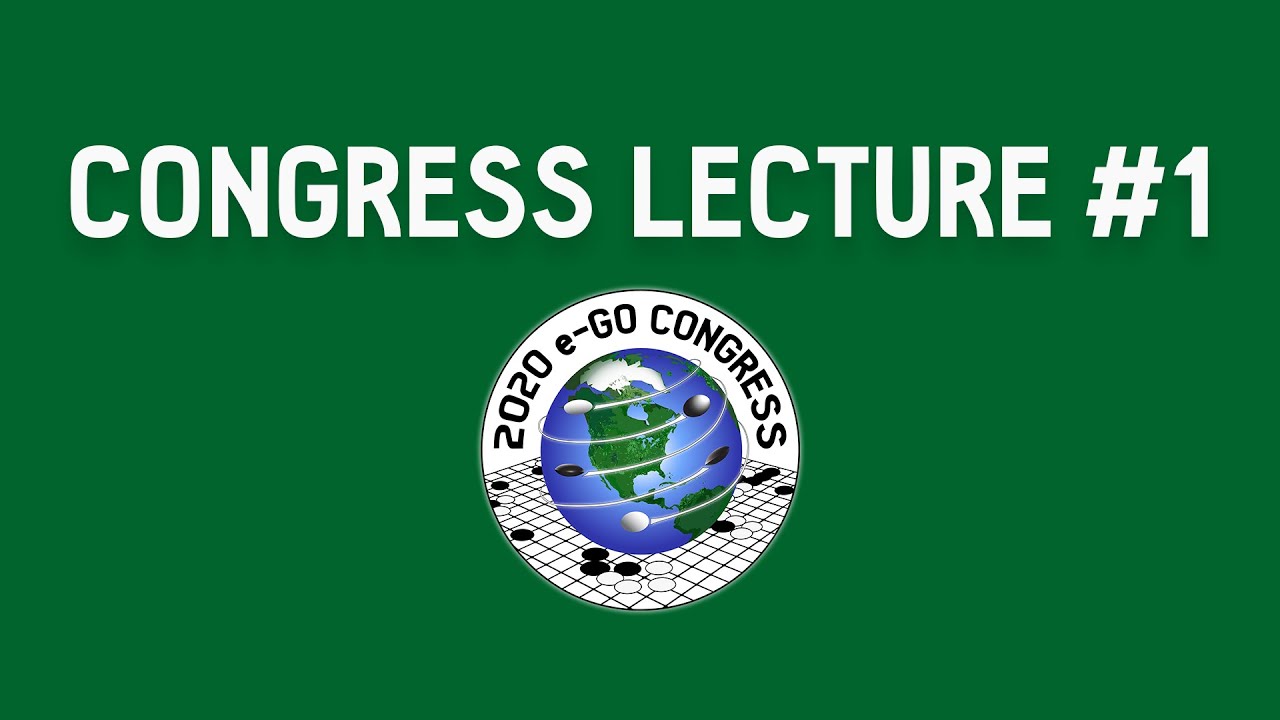 Ryan Li seems to enjoy trick moves. Some trick moves he tries to distinguish as ‘tricky’ moves. I think more or less he’s saying that in both types of moves if the opponent makes a mistake you get a big advantage, but if they respond properly with trick moves you take a loss, whereas with ‘tricky’ moves you don’t actually get that bad of a result even though they answered correctly.

This is a classic example of a tricky move, a joseki which I call the Kitani descent: Black has, arguably, lost nothing at all if White just connects at A and Black fixes at E.

But it is very tempting to White to push at E himself and then, after Black draws the contacted stone back to the corner, to make an unsound hane, after which the cuts in White’s position can be exploited. Players around 3k – 2d are especially vulnerable to this trick: stronger players are wise to it, and connect at A; weaker players are more wary and, again, connect at A.

@mark5000 I didn’t want to make a separate thread, but I was looking up the “Kitani descent” joseki and developed a doubt that https://online-go.com/joseki/9824 is an ideal or even markable move.

The full sequence to https://online-go.com/joseki/9822 is sourced as Traditional. It only seems to have seen one full play, though, in Yamabe – Kitani 1957 http://ps.waltheri.net/database/game/6306/ (and note that the hane wasn’t played immediately).

The hane appears again in Go Seigen – Onoda 1930 http://ps.waltheri.net/database/game/14384/, again not played immediately, and this time not actually part of a Kitani descent sequence.

And as far as Waltheri’s concerned, that’s pretty much it. The two-space jump, in comparison, has over 50 plays; and the one space jump has about 20. I don’t think there’s cause to add the one-space jump, but there seems to be no point in having the hane listed either.

Well, the Kitani descent is marked “good” and not “ideal,” and it has no “joseki: done” tag (only “position settled”). I added the text “Good for White” at the end just to make triply clear that it’s not a joseki.

I deleted the hane move though. It settles well, but the play just isn’t there, as you said.

On a second note, I was taught that it’s quite important for Black to settle at the end with R13. In Waltheri, it’s played in over half the games in which White’s made the P13 jump.

Do you think we should add R13? Otherwise I’m not sure we can call the position settled.

It’s been a little less than a year and a half since this discussion, and I ended up trying this sequence in today’s Josekle game and being told that it wasn’t in the dictionary. 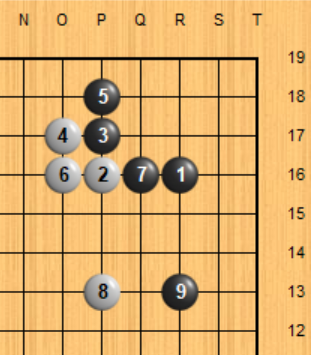 Again, I think (9) should be added. Out of 48 professional games in Waltheri that reached (8), exactly half continued to (9).

When I had a strong player teach me about this Kitani joseki, he stressed the importance of responding to (8) with (9), so as to prevent moves like White R14 from being annoying.

There are plenty of continuations given in OJE that have less than a quarter of play, and less than ten games, so it doesn’t seem unreasonable to add a move that represents half the play of its line and has over twenty games.

Also, if we add (9) than we can also add a Joseki:Done tag, which the sequence doesn’t have at the moment.