I’ve only yet watched pieces and what I saw I liked a LOT; some scenes drove me to tears (I won’t tell).
I was a backer so I got the backer DVD, but I’ll also purchase the download for the extras and subtitles b/c I’m hard of hearing.

My Blu-ray copy just came in the mail today. I really enjoyed it!

I really enjoyed it!

thanks for the feedback!

And if you’re on FB also, then go to

The Surrounding Game. 2,819 likes · 2 talking about this. The first documentary film on the game of Go, available now!


and tell them also

I rented it and watched it last night with the extra footage. I found it quite enjoyable. I think the juxtaposition between the parts filmed in Asia and the parts in the US was interesting in so much as it explored the big cultural gap; Go being a game with little history in the west and obviously being steeped in tradition in the Asian countries where it is most popular.

Absolutely worth a watch I would say, there are certainly some really great scenes (I have a personal favourite but maybe it would be considered a spoiler to mention what it is

I think the filmmakers did a pretty good job all in all.

Just bought and watched it today and was surprised how good it is. I did enjoy the Alphago movie a lot - but “The Surrounding Game” was much more a movie about Go, the culture and the people playing it. And that one scene at the end did make me shed tears. Really great movie and well worth buying.

On iTunes and Amazon available only for US

Any speculation on a Netflix release?

Soon on Twitch, Netflix for gaming, even for the oldest board game 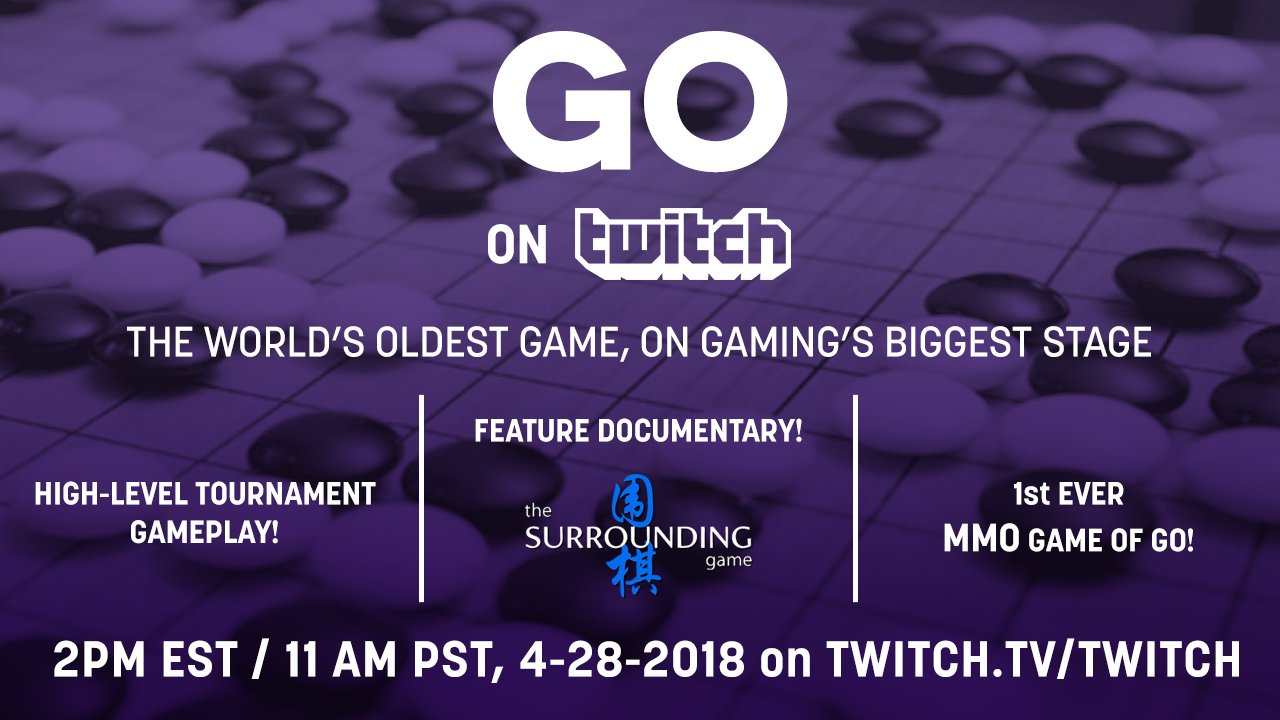 The documentary is on Twitch servers now, don’t know for how long, but you can see it here - with an introduction by the makers, the film starts a little after half an hour: 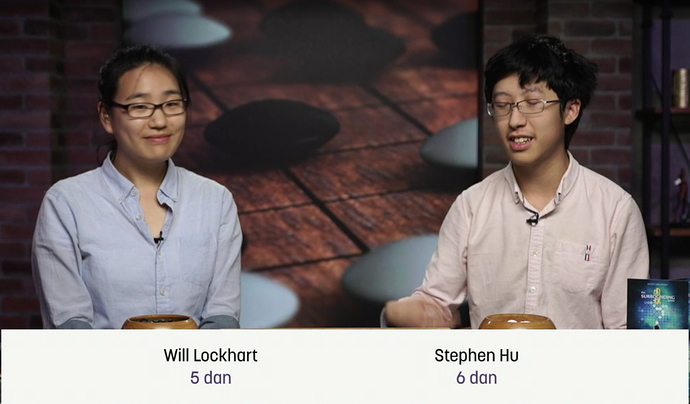 It looks like twitch has taken it down now

August 8 will be effective in netflix