Does the moon spin?

what do you mean the moon is not spinning? what do you know that we don’t?

the moon is tidally locked with Earth, meaning it spins exactly once each time it goes around the Earth. This has the result that from Earth we can only ever see the exact same parts of the moon, we never see the other side unless we send a space ship around there with a torch and a camera.

That means that it does spin in our understanding of it. BlueIvy makes it sound like there’s something more that we do not know, like “the moon is actually an othello tile”

Well, a torch would be necessary only when it’s full moon.

We call it the “dark side” of the moon, but is actually illuminated most of the time.
In italian we say “l’altra faccia della luna” which literally means the other side.

Some says the moon is made of cheese.

“Dark side of the moon” is metaphorical for the unknown (once upon a time). Similarly, people in the 19th century spoke of “darkest Africa” because it was largely unknown. Also, “don’t keep me in the dark” uses the same metaphor.

So is there a mundane way to refer to the opposite side of the moon?

I admit that my english is widely stolen from music lyrics and titles, so it could be I just don’t know the common way to name it.

Actually, you have stumped me. I have never taken much interest in astronomy, so I don’t know how the scientists refer to it. The general public still says “dark side” within my limited experience. Strictly speaking, even referring to “sides” is inaccurate and mildly metaphorical. It would be more accurate to say “the part of the moon we don’t see from Earth,” but that would be a bit long for most purposes, wouldn’t it?

So is there a mundane way to refer to the opposite side of the moon?

Dark side or far side. I think that’s it. You could say “the other side” but for some reason i don’t think that’s used.

I think “far side” is also often used to avoid the inaccuracy and connotations associated with calling it the “dark side”.

I don’t think there is a more precise, scientific term. Also, because the moon does wobble a bit (libration), more than 50% of the surface is (at least sometimes) observable from Earth.

Wikipedia says about 59% is visible “at one time or another”.

Something that I rarely think about is that the moon rises like :- ) then

Lol, we just have to say it with go memes

I don’t follow you. You mean it makes a smiley-mouth shape?

Does the moon spin? 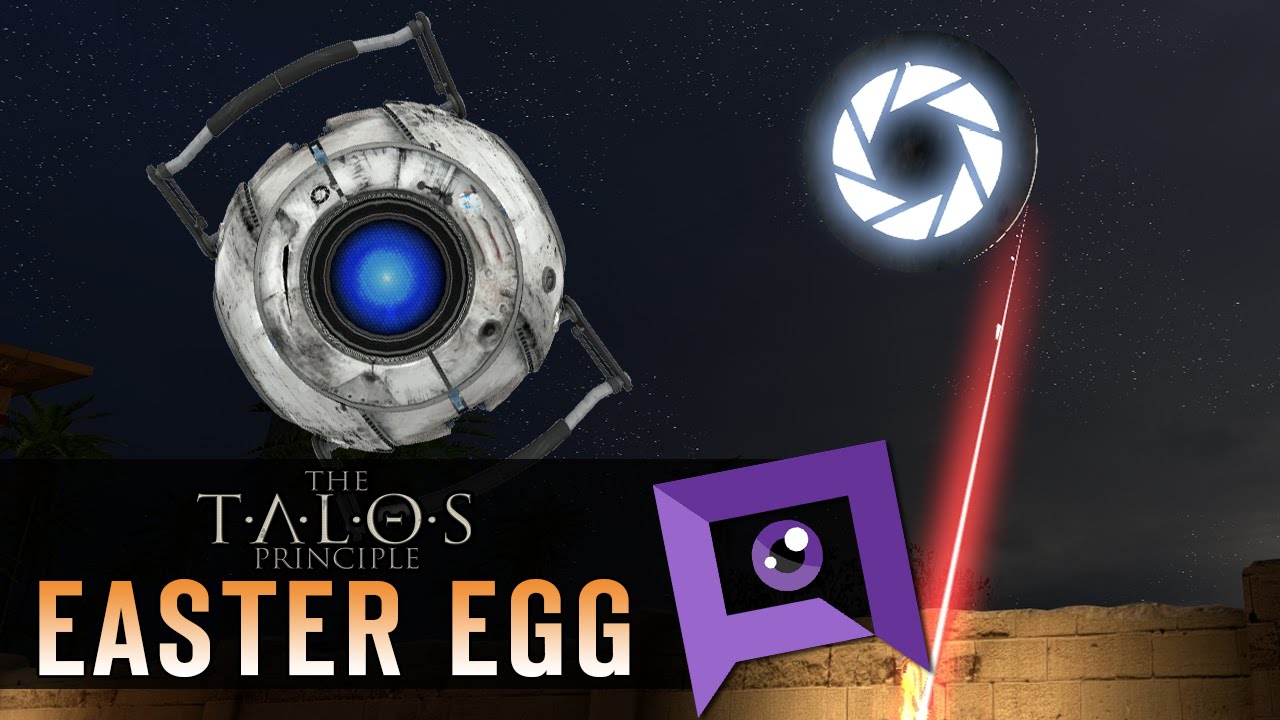 No, but its lying on the side at moonrise and moonset.

That’s what I thought you meant, that it makes a semicircle, like in : D