I have two silver 19x19 trophies from a single tournament. Can I have it fixed, Or am I supposed to have two? 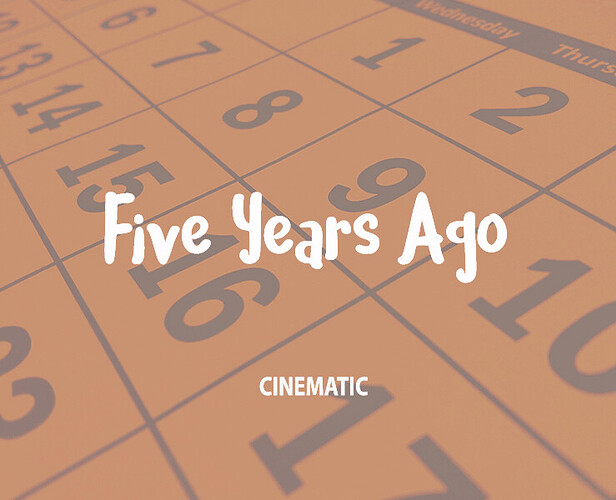 Hi, Im my profile I have the same trophy duplicated. Maybe the reason it’s the first time the competition started we had’nt enought people to play and it re-create one hour later (I think it’s the default time), which I won a trophy. I don’t mind have 2 trophies LOL, but it’s not right

Can you fix it? Thanks in advance.

But actually I think bug has been around a while and been reported on and off. I don’t think it’ll be fixed any time soon though.