@Vsotvep’s topic about Escherian go inspired me to
making an Escherian puzzle.
Inspired by 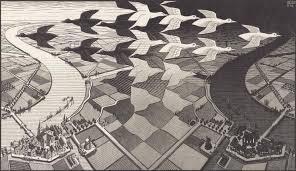 this is the result. 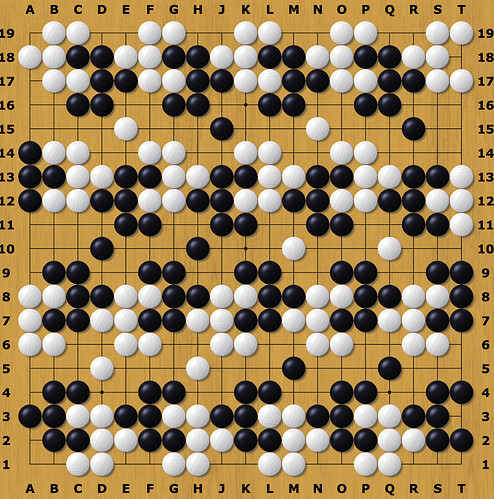 And if you prefer an

Unfortunately I am not smart enough to solve this puzzle (if it is überhaupt solvable), but I know somewhere in this community there might be someone who is.
Anyone like to have a go at this one?

For more info on M.C. Escher: 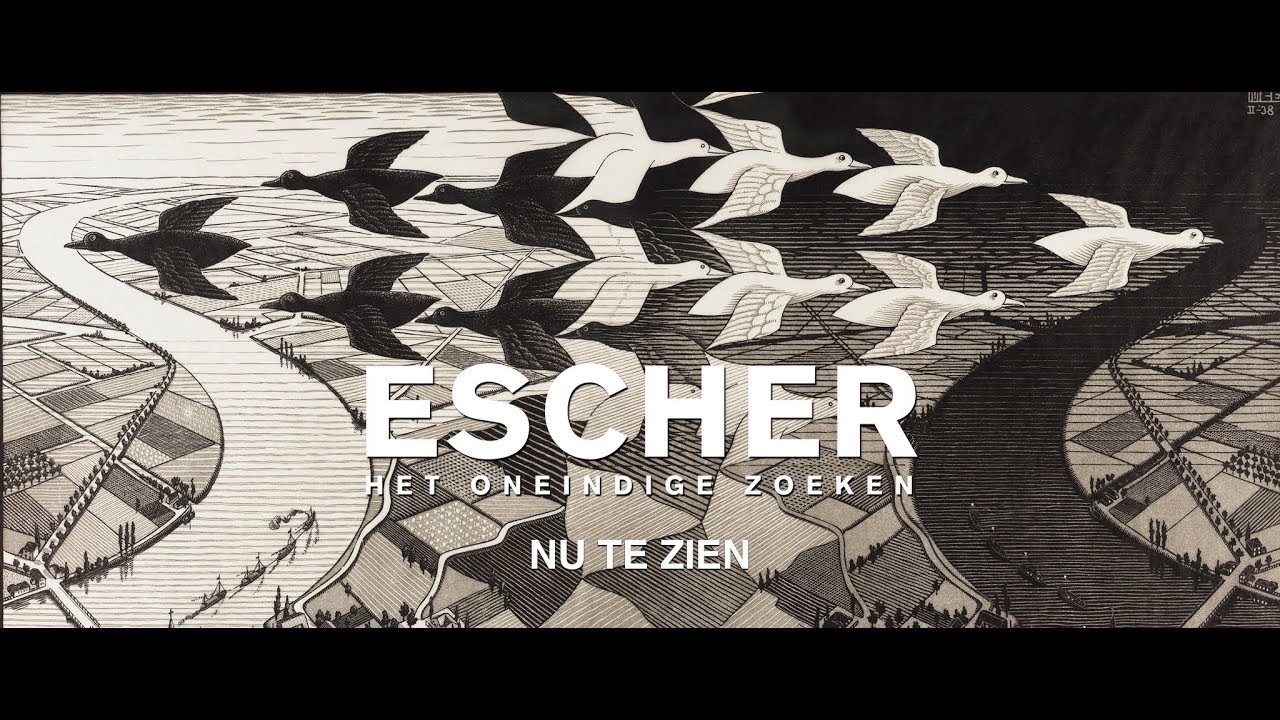 Maurits Cornelis Escher (Dutch pronunciation: [ˈmʌurɪt͡s kɔrˈneːlɪs ˈɛʃər]; 17 June 1898 – 27 March 1972) was a Dutch graphic artist who made mathematically inspired woodcuts, lithographs, and mezzotints. Despite wide popular interest, Escher was for long somewhat neglected in the art world, even in his native Netherlands. He was 70 before a retrospective exhibition was held. In the late twentieth century, he became more widely appreciated, and in the twenty-first century he has been celebra...

Solve or not solve, that’s not the question. I like your creativity.