In the February edition of the European Go JOurnal, you will find commentary on the second and deciding game of the final match between Shin and Yang. 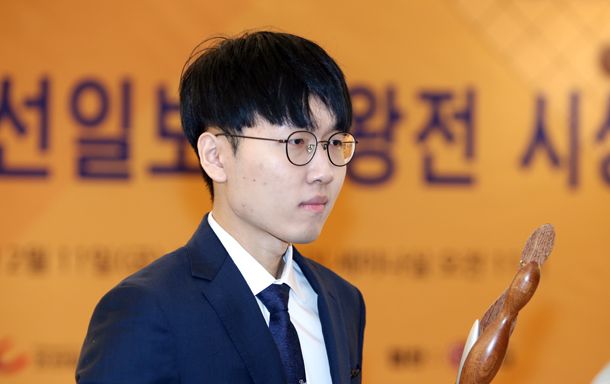 Is it even really a final if he’s not playing against Park?

He looks like he is thinking about the game he played. 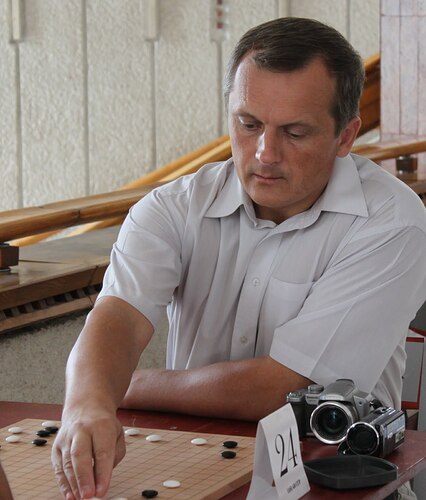 In the February edition of the European Go Journal, you will find an interview with Volodymyr Kachanovskyi - a go teacher and leader of a go school in Rivne, a city in the West of Ukraine.

Rivne’s go school used to have up to 300 students and once was a home for such players as Andrii Kravets 1p, Artem Kachanovskyi 2p, and many other top Ukrainian players. Volodymyr also is Artem’s father.

We talked with Volodymyr about the evolution of Rivne’s go school, how the studying process is made, and much more.

Subscribe on Patreon to receive future issues of our magazine automatically: European Go Journal is creating a monthly journal about the game of go (baduk, weiqi) | Patreon