Shin Jinseo is undoubtedly one of the leaders of the Korean top-flight go. This year alone he has won five out of six major domestic competitions. Furthermore, he also clinched the professional world championship by defeating Tang Weixing 9p in the final of the 13th Chunlan Cup this September.

In the final of the 26th Samsung Cup, Shin Jinseo faced off against his compatriot Park Junghwan 9p. After losing the first game in a best-of-three match, Park managed to rally and defeat his opponent in the subsequent two games, defeating the seemingly unbeatable Shin.

In the November edition of the European Go Journal, you will find a detailed commentary on the third and deciding game of the 26th Samsung Cup final match between Shin Jinseo and Park Junghwan.

Subscribe on Patreon to receive future issues of our magazine automatically: https://www.patreon.com/europeangojournal

Visit our website to learn everything about the project and to buy past editions: https://eurogojournal.com/ 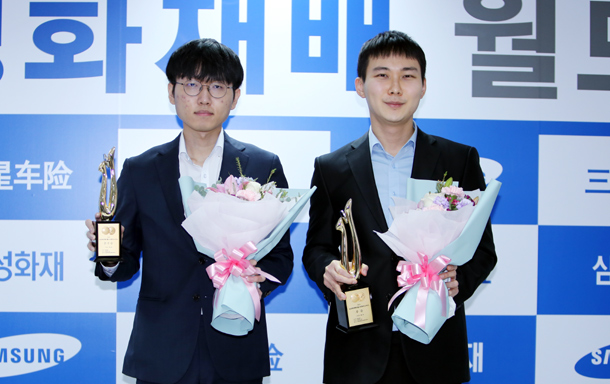 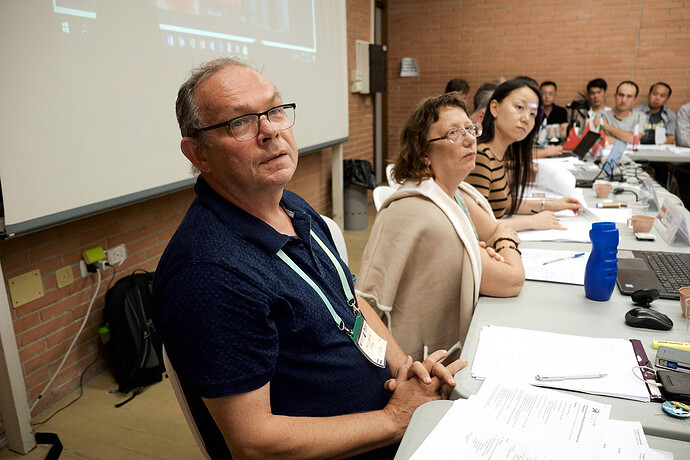 In the November edition of the European Go Journal, you will find an interview with Harry van der Krogt - the EGF Treasurer. Besides being a financial manager of the EGF, Harry is also a passionate go player and photographer. 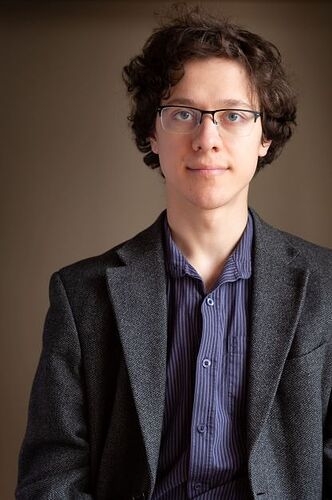 Last month Stanisław Frejlak was made 1-dan professional of the European Go Federation.

We prepared a detailed interview with Stanisław for the November edition of the European Go Journal. The interview covers his experience of participation in the recent Professional Qualification tournament and his plans as a professional player.

In the November edition of the European Go Journal, you will find commentary by Stanisław Frejlak on his second game against Lukáš Podpěra played in the final of the recent European Professional Qualification tournament.

That game Stanisław won by half a point - perhaps, it was the turning point of the whole match. 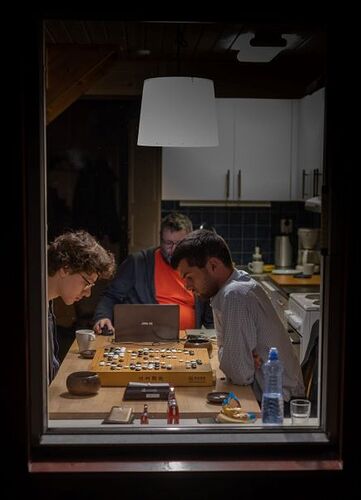 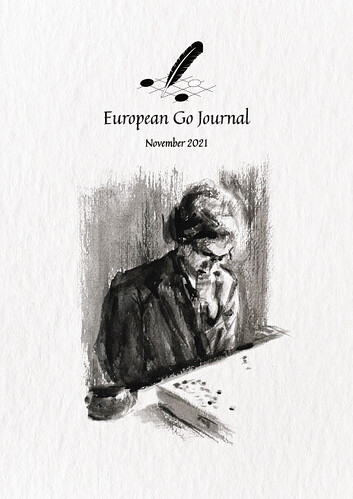 I am excited to announce that the November edition of our magazine is now published and available for purchase on our website: https://eurogojournal.com/editions/november-2021

A stunning drawing for the cover is made by Ofer Zivony.

Highlights of the November edition: