This year’s edition of Grand Slam - the most prestigeous go event in Europe - will take place in Belgrade, Serbia, from the 16th until the 19th of December.

The tournament brings together 16 strongest European players to battle for the first prize of €10,000. 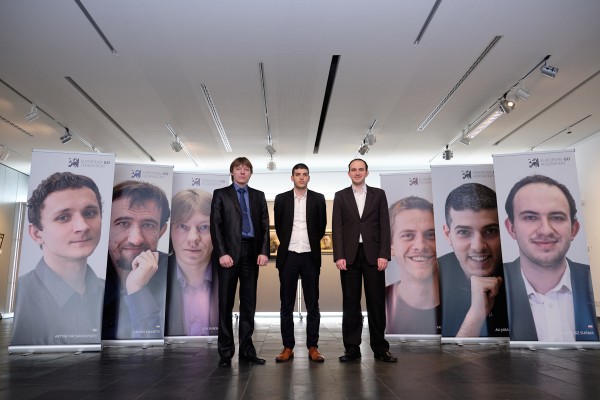 KGS on my mobile phone? I 'll have to jump that event to the next one on OGS.

You can try this (Shin KGS) , if you don’t know it already.

I have both shin and the android one. It’s a no way to share variants or analyse the game during the kibbitz. The game chat is shortened, which is very annoying too if you come in late. Well between other things…

I was about to ask about the schedule, this covers it.

The first 4 boards will be broadcast on KGS or OGS

This is another problem with shin and broacasting: as soon as the scribe makes a typo, creating then like a branch which is still the main tree, you get blocked on that move.

Reaching the semi finals, all went as expected beside the great performance of Tanguy le Calve 1p who beat Alexander Dinerchtein 3p and then Lisy Pavol 2p.
He’s playing tomorrow in the semi final Ilya Shikshin, 4p, who just won the European Championship for the 8th time.

Good luck to him!

Guess what? Tanguy won.
He will play the final against Artem.

It was a shame I didn’t watch it, it sounds interesting!

It was but no worry we will have more