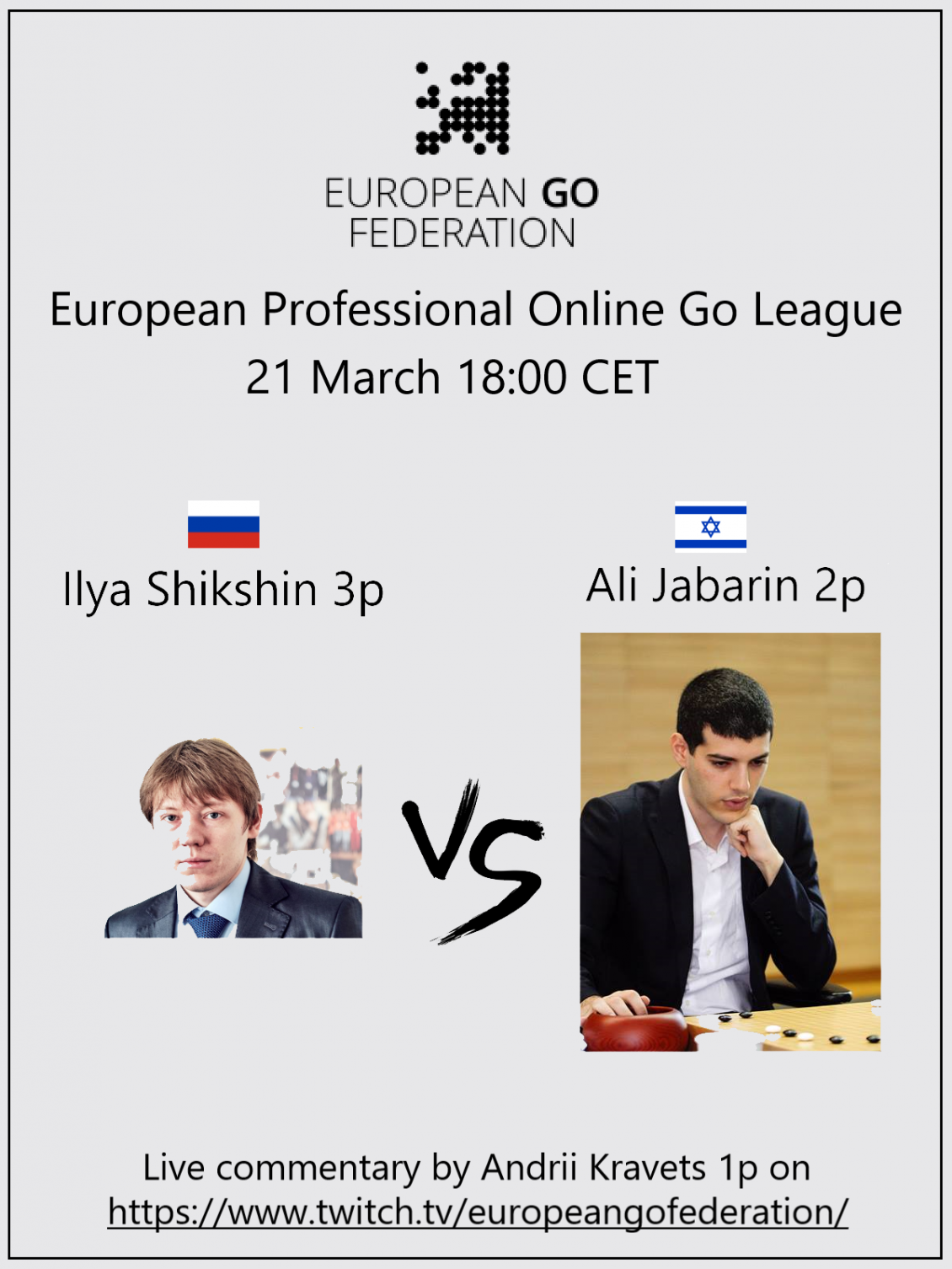 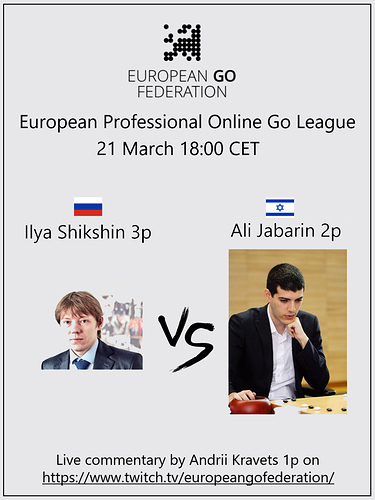 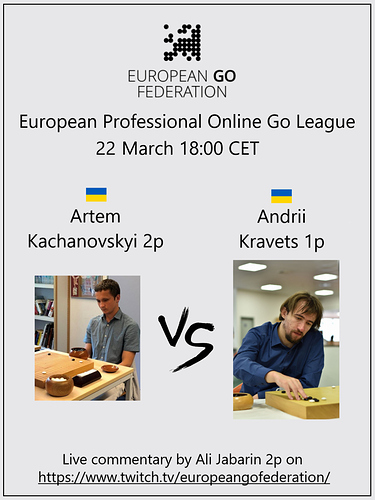 What the hell happened to that embedding?

Oh yay! It took some digging but it seems they’re playing on OGS too

I think we know why they chose OGS, don’t we :Kappa:

because we are the best

Bruh, chill. Nobody said Israel is a part of Europe… the flags just represent country of origin since Europe is a continent… it’s no different than Michael Redmond playing for Japan.

Why is he playing in the European Go League if he’s not European, then? Is he in the EGF? Because that just pushes the question one stop down the line.

Obviously he’s playing in the EGL because he is a qualified professional with the EGF. If you think there is a difference between an Israeli playing for the EGF and an American playing for Japan, I’ll have to assume you’re simply anti-semitic, since I’ve never seen you say ‘America is not a part of Japan!’ in reference to Michael Redmond, and I am very much inclined not to allow anti-semitic discussion on these forums, so choose your next words carefully.

Michael Redmond is a resident and citizen of Japan. Is Ali Jabarin a European citizen?

Please don’t use buzzwords to shut down discussion.

The nation of Israel is a member of the EGF, as are many nations outside of Europe. I suspect they were kind enough to put the love of Go above a geographical border…

There we are then, my point still applies at this stage. Israel is not European and therefore should not be a member of the European Go Federation, and nor sure should any other non-European country.

PS. It is, indeed, also wrong that Israel are allowed to participate in Eurovision.

Or when the Ballon d’Or expanded beyond European players. Fun times.

If the EGF has that luxury, all power to them I guess. Here in Australia, we welcome anyone living here regardless of their nationality. I didn’t realise that the EGF was so strong that they had the luxury of turning away willing participants.

Always do your homework first

Well, not as strong as you think…EGF is kind of an umbrella organization, but the tournaments and activities in each country are still administered by their own national organizations (or regional clubs). It’s more of an overarching framework rather than a governing body like the AGA.

Anyway I’m excited for this, it’s great that it’ll be on OGS, just have to remember to watch!

24 hours left. I hope audio and all the other stuff will be working tomorrow. They chose us over KGS, we can’t let them down!