Even professionals do it

Kinda funny how this can happen even to the best at d and p level. They are just humans too 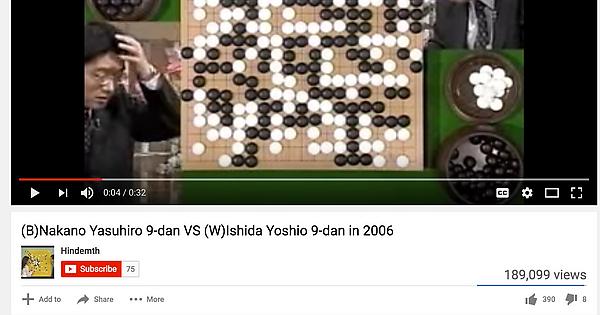 P.S.: I rewatched the clip a bunch of times and was amazed bye the swiftness with which white removes the prisoners. The force must be with him

. I tend to clumsily remove them 1 by 1 and still make a mess…

yeah, I swear those bastards suck them up or something

But there is quite a good reason for it (fun fact of the day) - when in overtime players have to remove all of the captured stones within their turn, otherwise they might time out.

What? Everybody knew that? Nobody cares? ok then

no more fun facts for you

I love watching both their expressions after the stone is played. I’d say it’s probably universal to all Go players that we’ve been on both sides of a blunder like that.

Whoa what if you have killed a hundred stone group and only have ten seconds left on the clock?

Well, then you better be fast at removing

If I am not mistaken, most existing “strict tournament rules” (sometimes, when federations or events are not super important, tournament rules do not specify such details at all) specify a minimum number of stones that you have to capture so that you can play and stop the clock for removal.

Can’t argue there as I have not played at any professional tournament (yet :-D)

I was just paraphrasing Michael Redmond whom I took for a credible source.
hear for yourselves: https://youtu.be/yCALyQRN3hw?t=5h10m45s

There is some data here.

Rule for taking captured stones off the board during a timed game? • r/baduk

Is there a "rule" for taking captured stones off the board during a timed game? Say I capture 15 stones but I'm in my last 30 second Byo-Yomi...

Some people say that Japanese rules indeed require that you take all the stones during your turn, as you say. AGA and Europe rules allow clock stopping for 3 or more stones.

I’ve come across these rules, for example:

So in this case for example, you have to make the full capture in your turn, but in the special case of overtime and capturing of “many stones”, it is allowed to stop the clock.