Exploring Alternatives against an AI?

New to OGS (and relatively new to Go) - trying to figure out if there’s a way to play alternative game branches against a bot, on OGS, ideally with the AI analysis running. (I.e., make some moves, see how they go, back up a few moves, play forward on an alternative path). It seems like some of this is possible in analysis mode - but if one tries to resume play, one ends up at the end of the main path of the game.

Am I missing something? Or, is there some alternative site where I can do this? 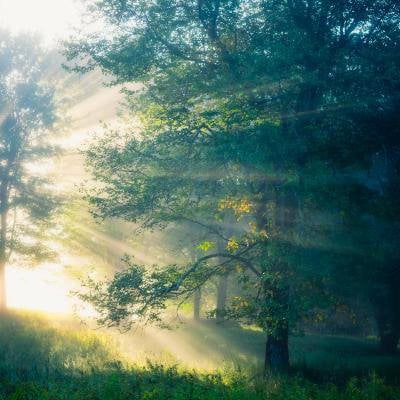 (somewhat outdated, eg ai sensei does now offer interactive review which is what you are after)

If you finish a game and explore moves, the AI continuously updates (assuming you’re a site supporter) you could try that. You’re not really playing against the bot, but it will tell you what moves it wants to play

If you a find a bot that accepts undos you could play something out, then undo back to a point and play again.

There’s also the option to fork a game from some point and challenge an ai from that point.

Still the forked game forgets the number of captures so you might need to incorporate that into komi.

Good point. Is there a way to turn that on while playing, or only by going into analysis mode and then resuming play? (I’ve tried, haven’t found the right setting yet - if it exists.) Thanks again!

turn that on while playing

while playing against who? 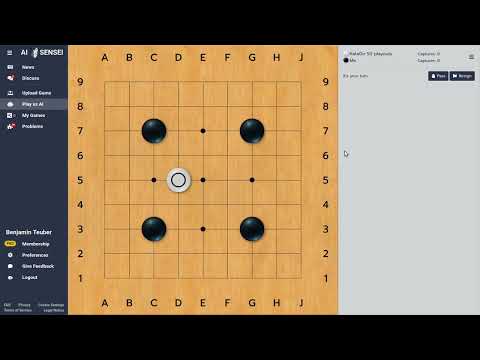 There’s no time limit per move in games against katago with 50 playouts. There’s also some interactive analysis there for finished games and one can review when it’s finished. The katago there also has an undo button. So you could play and undo and test things out as you go along.