Exploring other board games -- a challenge

This guy is streaming Tumbleweed.

The streamer, Alek Erickson, is the one who made the thread Tumbleweed: this game weirdly reminds me of Go

I really like Abalone (the game, but the snails are tasty too). It’s like sumo wrestling but with marbles. 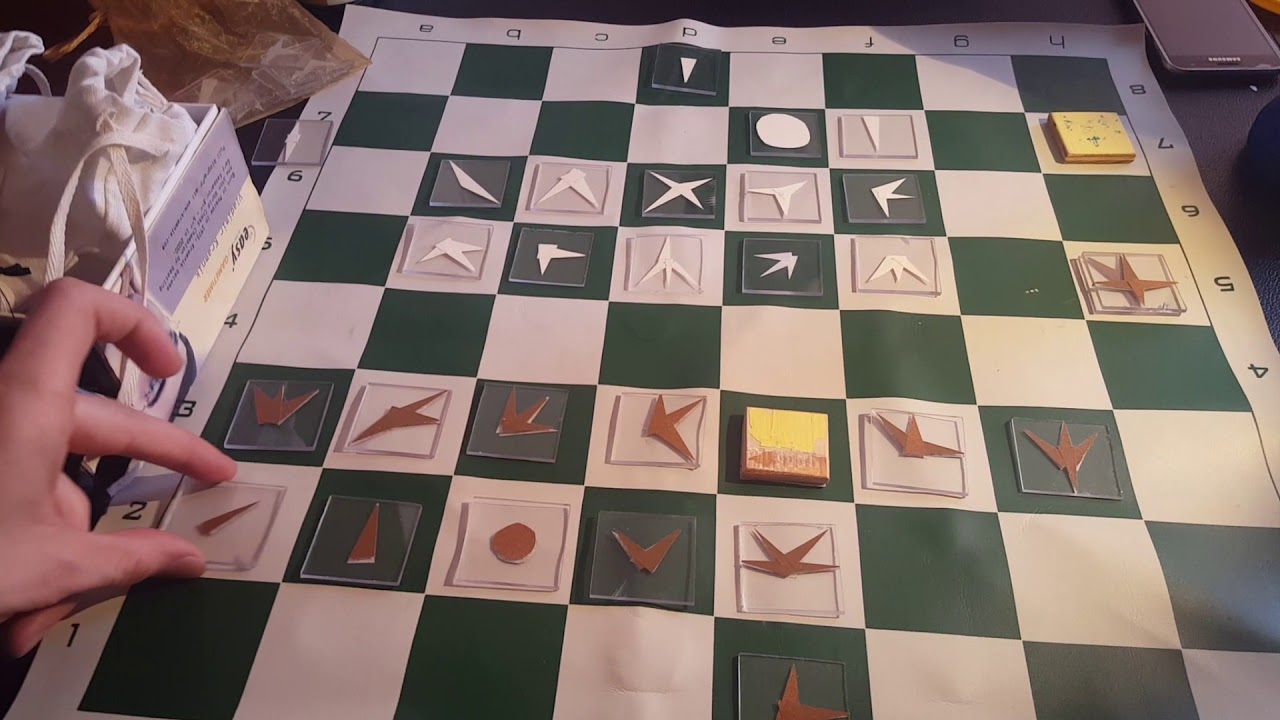 I’ve been thinking about a cross-game tournament.

The rounds could be, for instance:

A couple of years back I ran something like that on littlegolem, called it ‘Tour de Littlegolem’. You could participate in as many rounds as you wished and there were overall standings based on points won per stage. Was fun, drew quite a few people who played all games, but at some point organising it became too much of a burden (and a lost interest a bit).

Hmm, if you, me, and Samraku are provisionally interested then I might make a dedicated thread later.

How about eight games and one round each week?

I’d recommend lishogi for the shogi and lichess for the chess960.

Spotted a goban on the background shelf in this learn to play video for Oath, the latest from Cole Wehrle, a somewhat famous designer of interesting historical and historical-inspired games 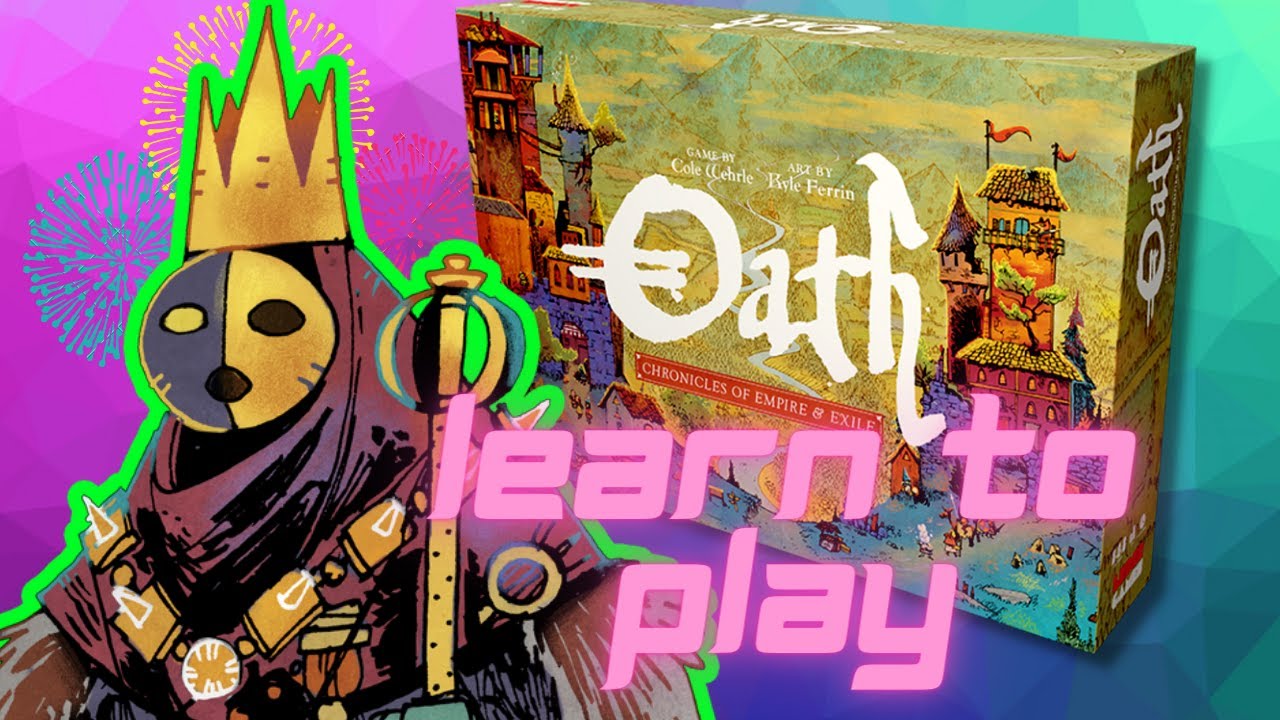 Original Post Here : https://www.patreon.com/posts/37597024 So I have recently been playing other games besides Go. The games I have been playing are Real Time Strategy games like Starcraft 2 and Teamfight Tactics. In these games I really enjoy learning what it takes to improve and what step by step approaches I can make. (Like I did with the Clossi Approach.) I wanted to share with you some things that I’ve learned and how it can help beginners and even maybe help you improve at a more efficie…

Anyone play “Really bad chess”? I’ve been enjoying the rated mode there more than I have ever enjoyed normal chess. The premise is, asymmetric random material advantage/disadvantage, like 3 queens and 4 rooks to 5 bishops etc… that gets harder as your rank goes up. The AI never improves, always the same algorithm, just the setup will change 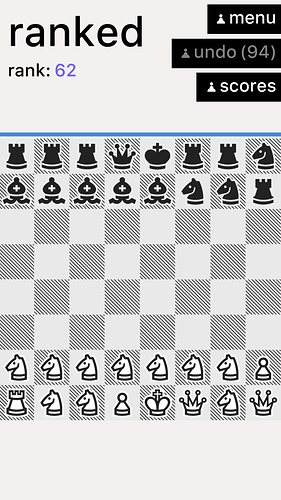 Any further ruminations on this? If you’re not sure if you want to commit to organizing an event around this, I’d love to just play this with you as a series of six scheduled games over the course of the next few weeks or something.

You’re two stones better than me at Go, a bit better at Amazons, and absurdly better at Arimaa.

So, I think that if it were only us two you’d find it dull.

I’m not confident at all with the holes in the goban; Amazons could go either way, and I’ve never played Tumbleweed.

How about this: Each participant suggests a game they wish to play?

Perhaps up to three each to fill it up.

How about this: Each participant suggests a game they wish to play?

Perhaps up to three each to fill it up.

I was thinking along these lines, but didn’t want to butt in on someone else’s idea until it was something else entirely.

Perhaps pick games in the TM sequence until enough games are picked? If there’s a finite list to choose from, that could even be expanded to a pick/ban phase.

Regarding who gets to go first in each game, what about taking it in turns by the TM sequence to say “I will play {player 1 | player 2} in game {game}”, until the first player for each game has been decided? This should make up for the first player advantage being greater in some games than others.

(If doing both, one should of course just continue the TM sequence from the pick/ban (or just pick) phase into the first player choosing phase)

An online friend of mine (re-)discovered this historic chess variant game from GDR-times at her home:

A chess variant on a larger board with more pieces per player. A die roll determines which kind of chess move can be made with a piece in the player's turn.

Speaking of random chess variants, I got this as a prize at a quiz one time. Only got to play a couple of games with it though. 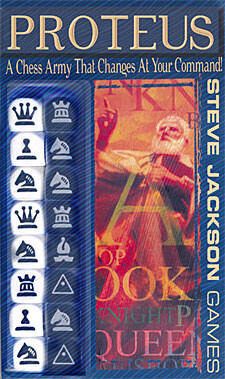 Basically the way it worked was that you have to move one piece and turn/rotate another. The pieces have values (kind of like ordinary chess if you’re trying to figure out who’s winning in material) and you get points for the pieces you capture. There’s no king so it’s about who gets the most points, or you lose if you can’t move either.