So maybe this is more of a personal problem, but looking through the forums and talking to others, I know I’m not alone.

It used to be that whenever somebody sent me a friend request on OGS, I’d message them to find out whether they were somebody I actually knew. Normally, it became an awkward exchange about them having seen me on Twitch and wanting to make the connection so they could see my games/when I’m online, so eventually I just became a total pushover and started indiscriminately accepting friend requests.

I now have well over 200 “friends” and the list is completely unusable for me; to find specific people on my list, I normally have to use the search bar instead.

I know I can’t be the only one to have this problem; there are plenty of Twitch streamers who are OGS users who are far stronger and more popular than me - not to mention the non-streamer high dan players whose games are popular for spectators.

It would be incredibly practical to have a fan/buddy option like KGS. I don’t personally understand the need for the “mutual connection” of the “accepted friend request” since OGS (to my knowledge) isn’t a dating site, but assuming the mutual connection is otherwise still important, the connection could always be created when two people mutually follow each other.

This feature has been requested before:

It would also solve the problem of those who want to clear up their friend list but don’t care if the other person’s list doesn’t change:

I recently purged my friend list because it was getting too long. Most of the people in the list were people I had only played once. Do those people receive a message saying that they have been “unfriended?” I don’t mind if they want to keep me as a friend, I just don’t want to keep seeing their status in the left menu. It would be nice to be able to demote them to an “acquaintance.”

And would help get rid of the negative feelings associated with “unfriending” people:

Negative imagery on the unfriend button?

I feel that the frowny face

A lot of the time, though, people just need to trim their friends’ list down because there are too many “acquaintances” cluttering it and obscuring the actual “friends”, and don’t mean those acquaintances any ill-will.

Is there a more appropriate icon?

I like the idea of one-way connections. Just want to explain why I personally like “Friends” as well.

I “friend” someone whenever I find that they are a good opponent to play against (maybe similar rank, good conversation, open for post-game review etc.). I suppose in a way this is like dating, but without the romance

I like the idea too. I have a very large number of friends (maybe 700?) even though I have never spammed requests and I don’t want to unfriend or refuse anyone now. But some of them are people I have never interacted with or I don’t remember having interacted with.

That makes sense - the personal connection is important in all social activities, not just dating. But I think the fan/buddy list would make sense either in addition to the “friend” list, or with the “friend” connection resulting from users mutually “following” each other.

It would also put no onus on the player who would receive the friend request; pressing the “x” to deny a friend request sometimes can feel arbitrarily cruel, like rejecting somebody… Hence why people like @_Sofiam and I end up with unreasonable friend lists

I would definitely use this*; there’s a bunch of people I’m keen to watch play, but I’d never send them a friend request as it just seems weird. Usually it’s just if I spot them by chance on the games screen

[edit] * provided people who didn’t want to be stalked could not be.

I think that this can be implemented in the front end, using the generic key-data store, FWIW.

Sounds like a compromise of data design as it presumably means you can’t efficiently look up all the fans of the star and push out a notification that they’ve started a game. Whereas with server changes of a join model to store this that’ll be a quick query.

Yeah true. But this illustrates that you don’t just want a “fan list” … you want features associated with it.

Yeah, 1-way friend/acquaintance/stalkee list which is just a per-user list of other users displayed somewhere is a useful smaller feature in its own right, but Gooplet mentioned it being a fan option like KGS allowing people to follow your games for streamers / strong players. So unless the front end polls for the active games of everyone in that list or something horrendous it’ll need backend changes for that feature.

Kinda depends on whether you’re looking for game start notifications, or just looking to filter the observe games page on friends/followers.

As it stands, you can already filter active games by a list of player IDs (as is done with the friends list), so getting the observe games page to work the same for followees as it does for friends is possible without backend changes or polling (note: ObserveGames doesn’t automatically update when new games start, but that’s another issue)

What’s the point of the current friend list anyway? I always thought it should be a one-way feature since friendship doesn’t grant you access to anything private.

I suppose in a way this is like dating, but without the romance

@benjito you could always message them “following you” to let them know.

Yeah good point. I guess I wanted to put it out there that there are ways to use friends that are mainly mutual (and that’s how I use it), since OP talked about it mainly in the context of streamer-streamees. I don’t think I’d lose anything from a follow system!

you could always message them “following you” to let them know.

provided people who didn’t want to be stalked could not be.

I imagine this could be something similar to how games can be made private. Also blocking users is always a thing, right? Does anybody know if this hides the blocker from the blockee?

allowing people to follow your games for streamers / strong players

Honestly I feel like just having the list would be great. The option to get notifications would for sure be a bonus

I think that this can be implemented in the front end, using the generic key-data store, FWIW.

Although this is super lit

you could always message them “following you” to let them know.

I feel like you could always make that mutual connection if you’re really enjoying a game with someone or something by thanking them and suggesting you play again later, or inviting them to a relevant OGS group (or other platform, for that matter). I think sending a “I’m following you” dm might come off as a little…. Odd?

in some circumstances. Although the Twitter-style follow notifications that @benjito suggested sound like a good idea. I think a lot of people would prefer not to see that kind of notification, but maybe it’s something that could be disabled in settings.

provided people who didn’t want to be stalked could not be.

I imagine this could be something similar to how games can be made private. Also blocking users is always a thing, right? Does anybody know if this hides the blocker from the blockee?

Sadly this isn’t even a feature we have adequately implemented yet. You can block a user from accepting your open challenges and you can hide their chat messages… But they can still send you repeated friend requests and get matched in tournaments. (Maybe ladders and automatch too? Not too sure about those). And if the stalker chooses to sit in every game of the stalkee, the stalkee will see their name in the chat window.

Oh, and you can still see the open challenges of users you have blocked, so if they change their name you might accept theirs by mistake even though they can’t accept yours.

Oh, the Block button is more limited than I thought in that case. Do you know whether blocked users can view the blocker’s chats in the blocker’s games?

Honestly this isn’t much of a concern for me, and I can’t even recall whether I’ve ever blocked anybody, but I do know some people who are more concerned about unwelcome viewers.

For what it’s worth, the total strangers who more often try to interact with me are the ones whose friend requests I’ve accepted, and I imagine this holds true for a lot of folks, since it might seem like a kind of “green light” to chat. Again, it’s never been a real issue; this just a general trend I’ve noticed - but I could definitely see this becoming a problem in certain scenarios. I can’t help but think that the more passive one-way “follow” option would prevent the problem altogether

Edit: typo in first sentence of last paragraph “the total strangers who”

Yeah I believe the block is only one way, so the blocked user can still see the blocker’s public messages.

Somewhat off topic but this discussion made me think of this article I read recently. I hope followers would be respectful of boundaries in the Go world but I fear that Go streamers might be just the sort of people with “low-level fame” where “followers” could have unreasonable expectations of interaction, especially if they are called “friends”. 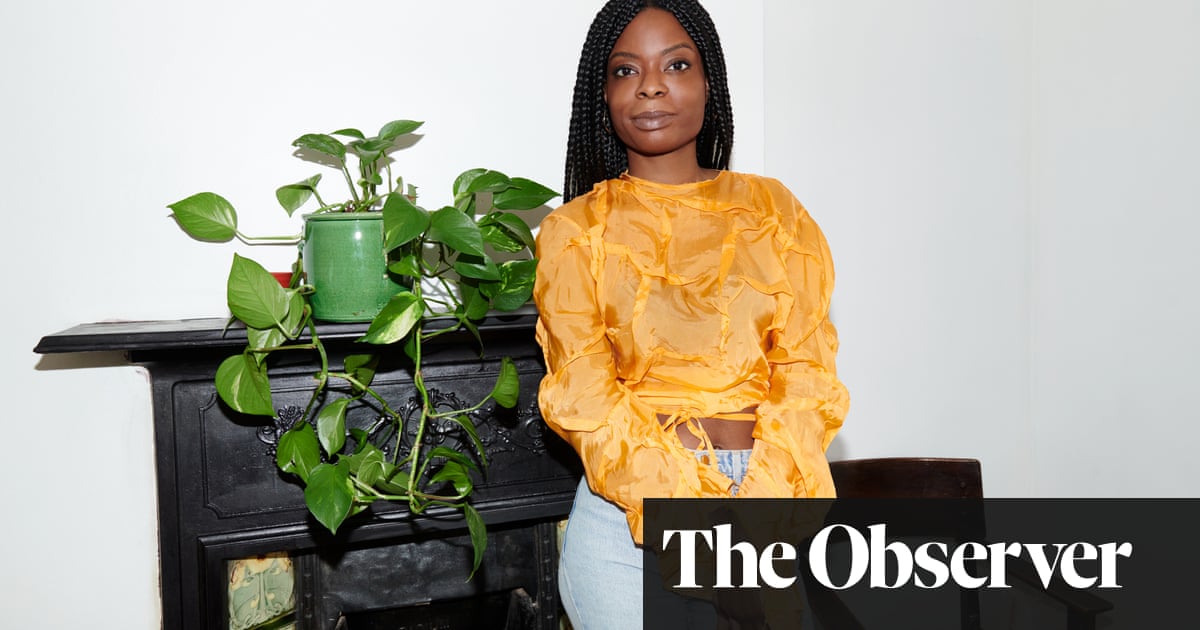 Too close for comfort: the pitfalls of parasocial relationships

Social media means adoring fans can keep up with the ins and outs of their favourite celebrities. But for those in the public eye, a dedicated fanbase isn’t always all it’s cracked up to be – especially for women